We’re living out the back of the car

It is always time for a road trip… so roughly two weeks ago Jake and I took some time off work and hit the road in search of waves, sunshine, and above all relaxation.
Day 1:
We left home at around 8:30am and had to have a quick stop off at Kmart for some polaroid film (essential, obviously!) and then we hit the road. The instant we left the city I felt instantly relaxed.
We stopped off at Kingston for lunch, trust Jake to find a subway, before making the short trip down to Robe. We drove to the surf beach and were greeted by 50 shades of blue but unfortunately no waves. 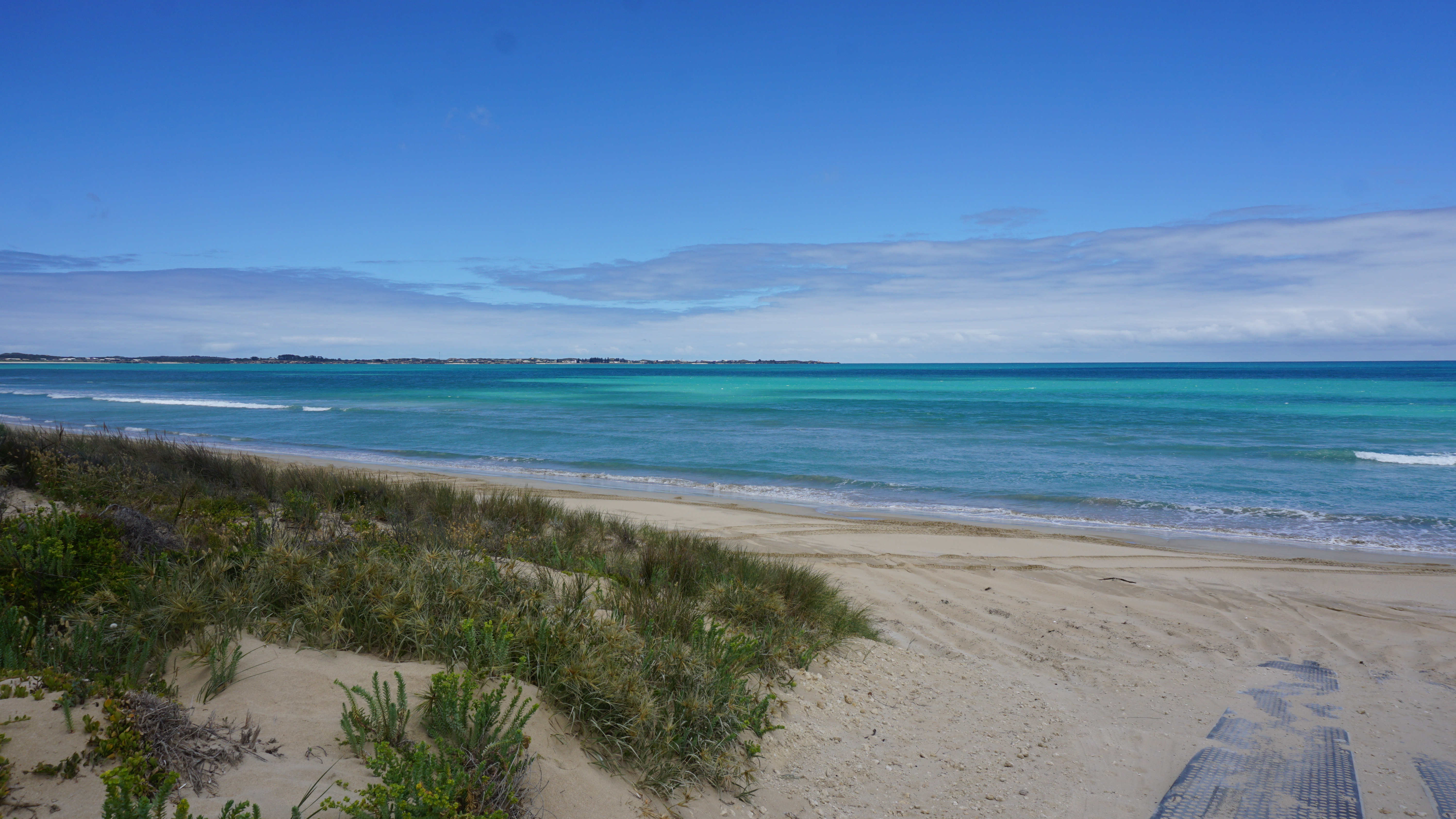 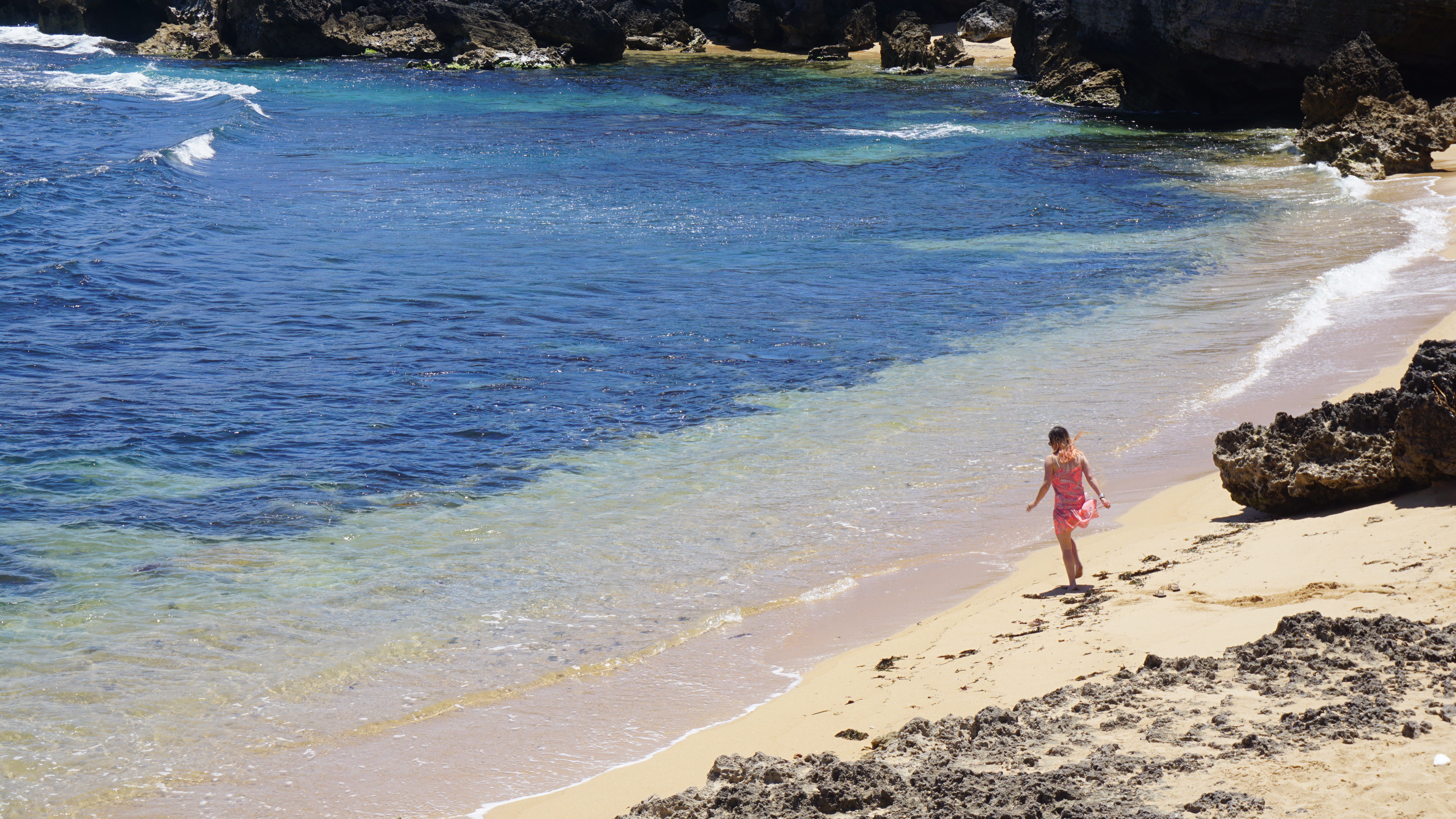 We were planning on spending the night in Robe but wanted to hunt down the illusive waves, so we travelled to Beachport, where it was even flatter! We booked into the caravan park there anyway and enjoyed a couple of hours walking along the beach and relaxing in the sun before heading out for dinner. 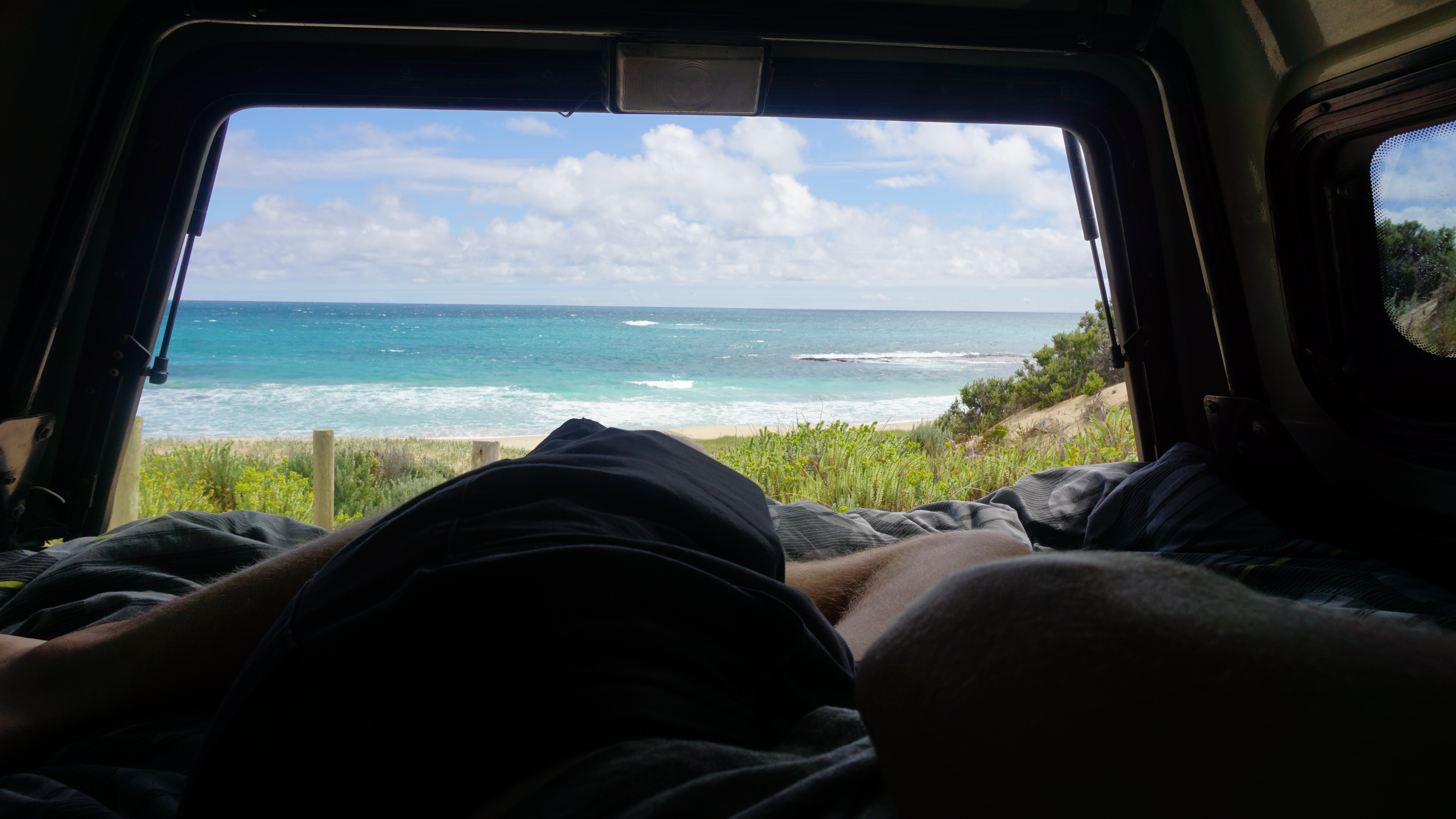 We tucked in for an early night as there is not much you can do in the back of the ute once the sun has gone down and we wanted to get up for first light in the morning.

Day 2:
Our alarm went off just after 5am, but looking out to see a pink and orange sky made the early rise 144% worth it. 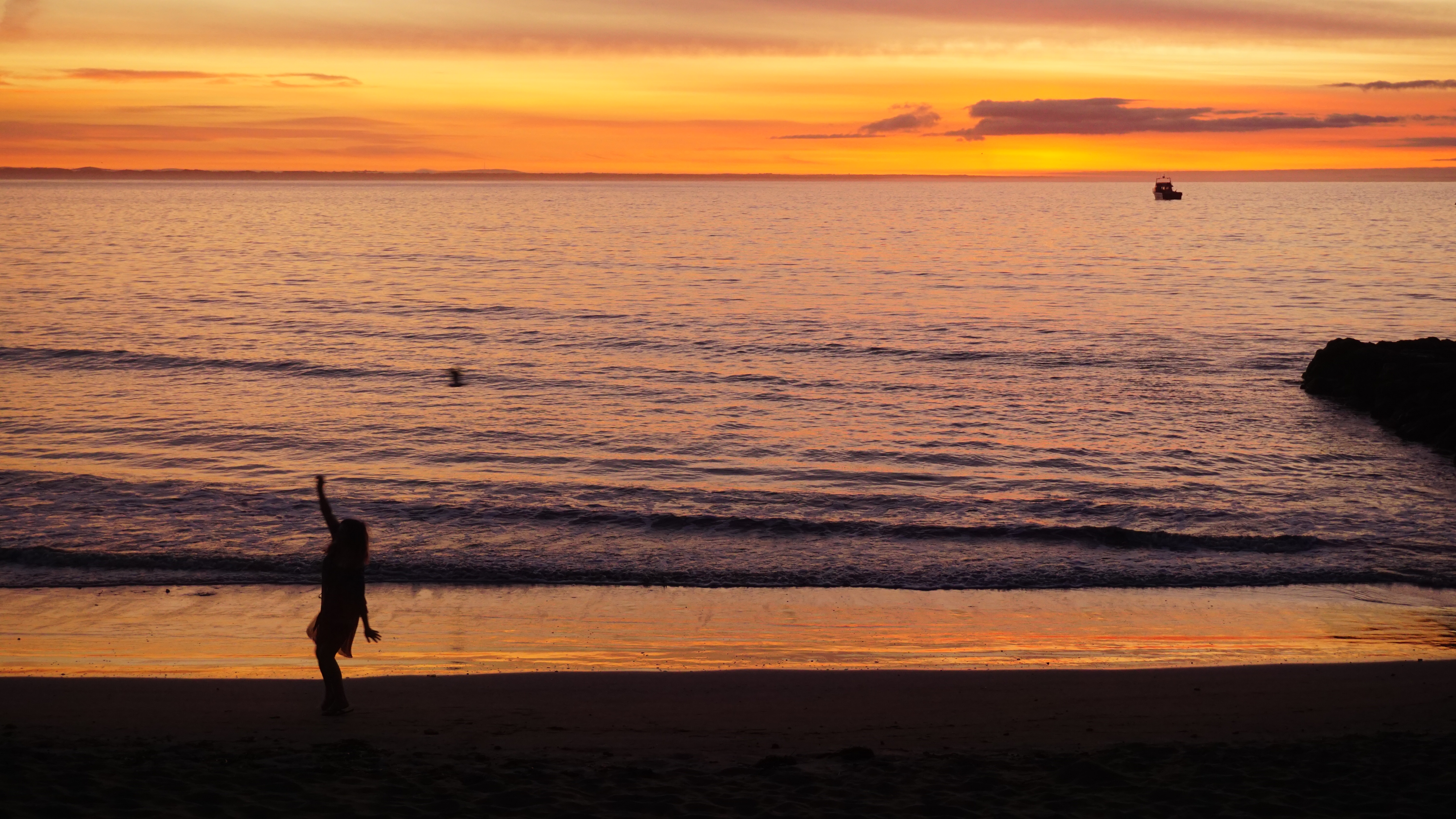 We were then off on route to Torquay. We arrived at our destination at around lunch time. We explored the huge (seriously huge) surf shops and refrained from spending money. We then went to the Australian Surf Museum and just as we were about to enter they lost power and we had to get a refund. So we decided to beach hop instead, including checking out Bells beach (which for those who don’t know is where one of the World Surf League events take place, however there was very limited swell today (hmm… we started to sense that finding waves was going to be more difficult than we thought). 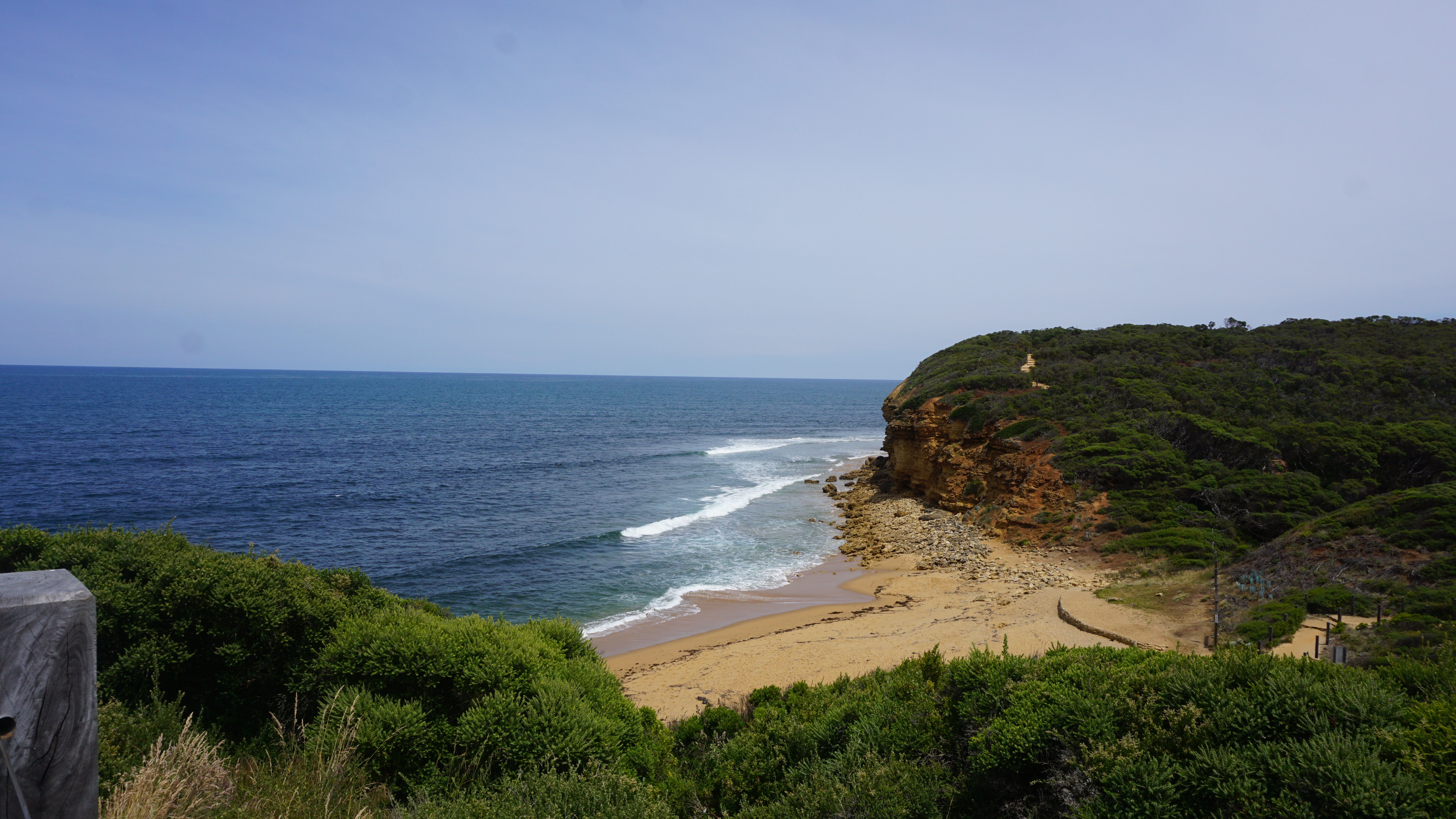 Our beach hopping took us to Lorne, which is a stunningly cute town. We had no idea that it was ‘schoolies’ so we found a free camp site in the Otways Rainforest instead of in the caravan park filled with drunk school leavers.
We had so much fun exploring the Otways and discovering waterfalls and the abundant wildlife. 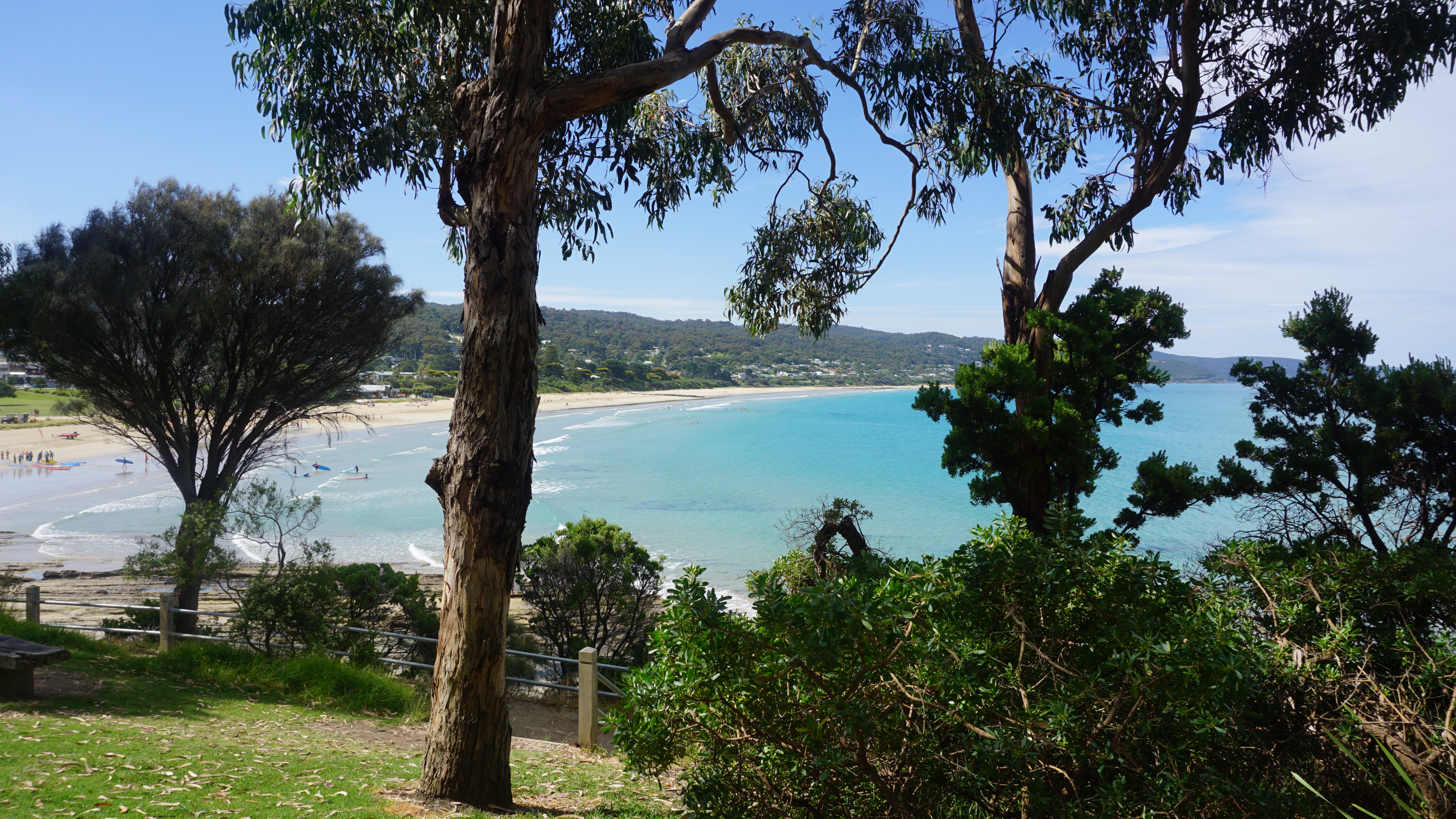 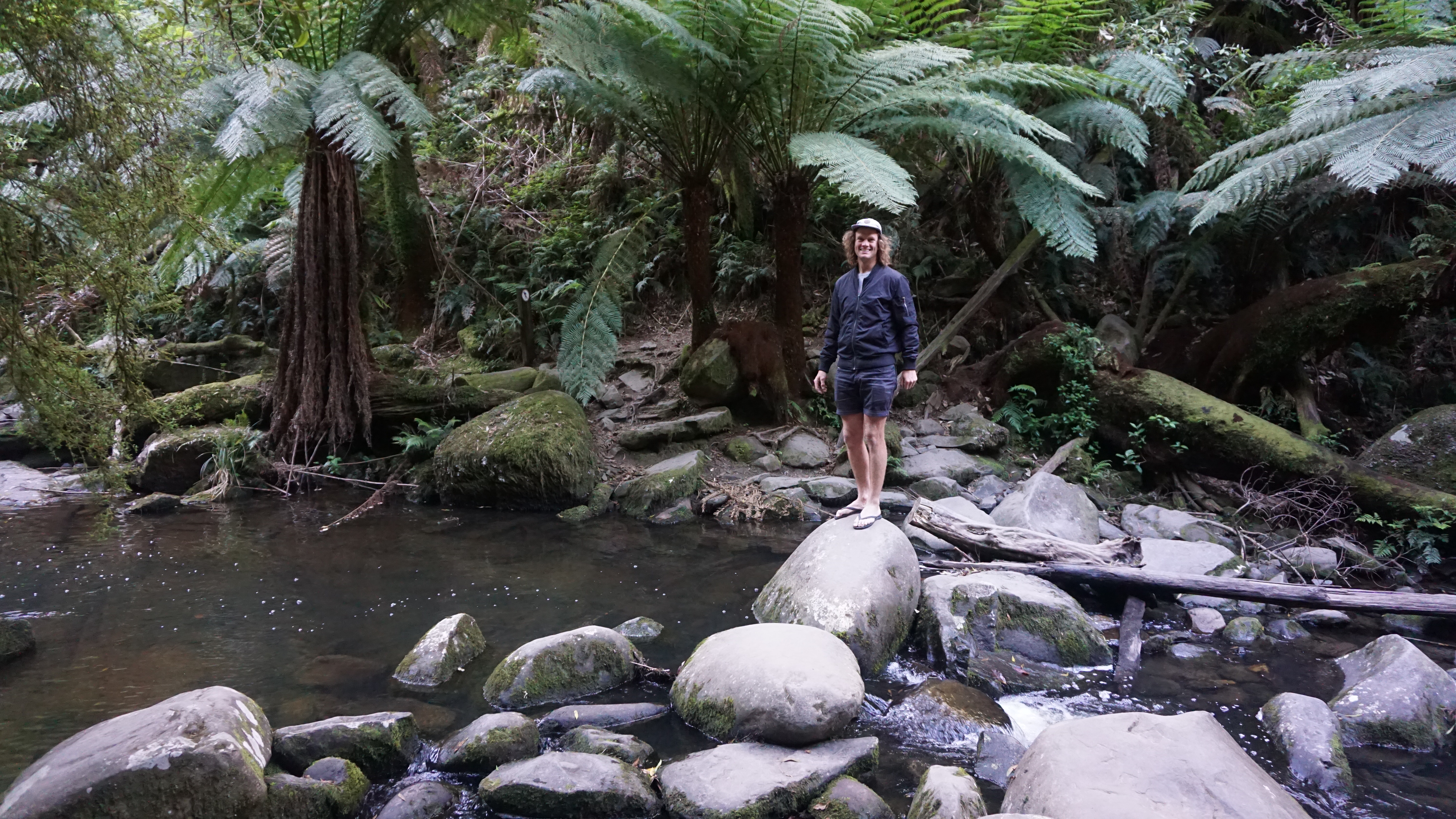 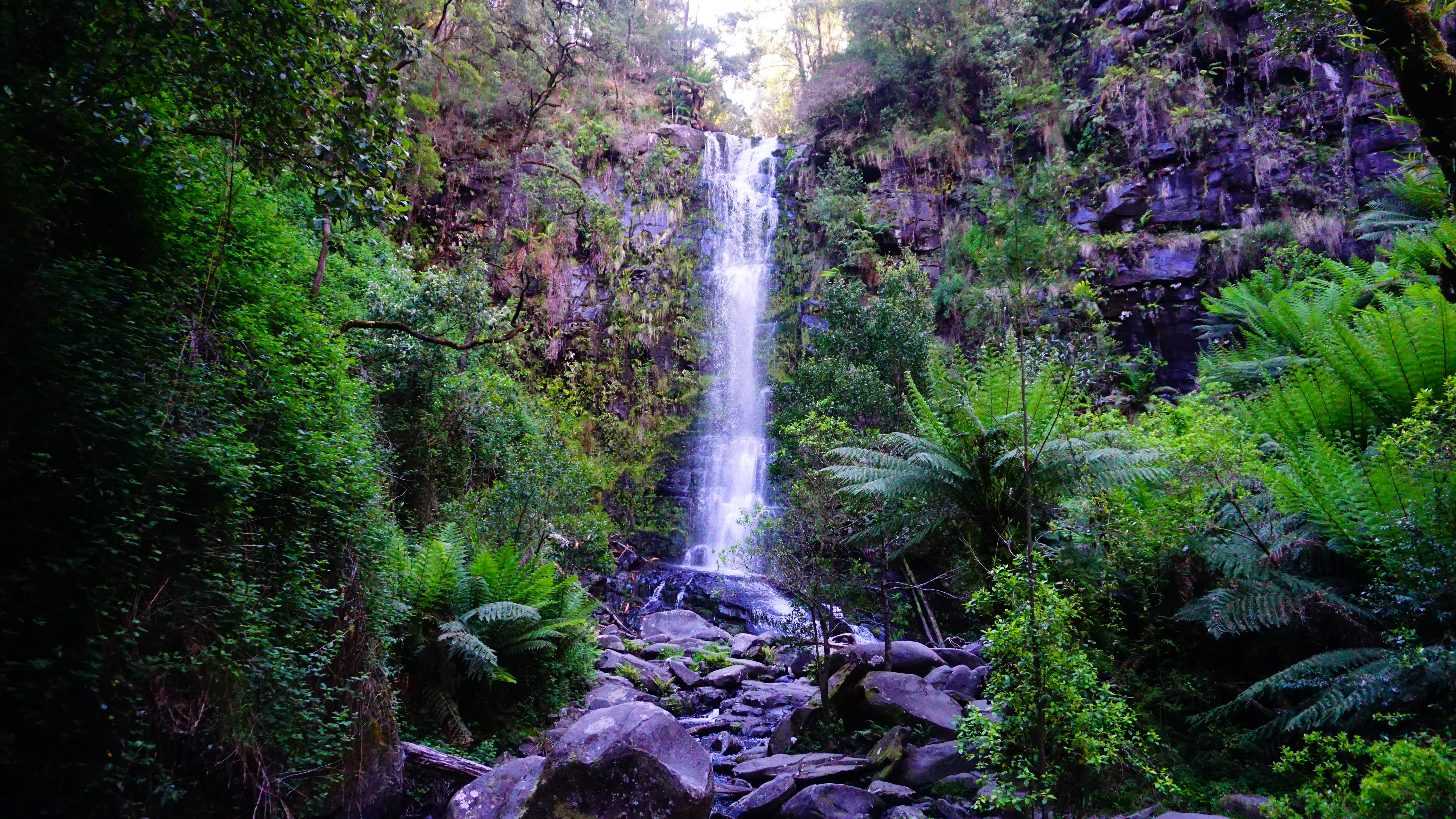 Day 3:
We woke up early again (around 6:30 this time) to be greeted by some feathered friends including a male king parrot and sulphur-crested cockatoo. Lorne is seriously full of bird life. 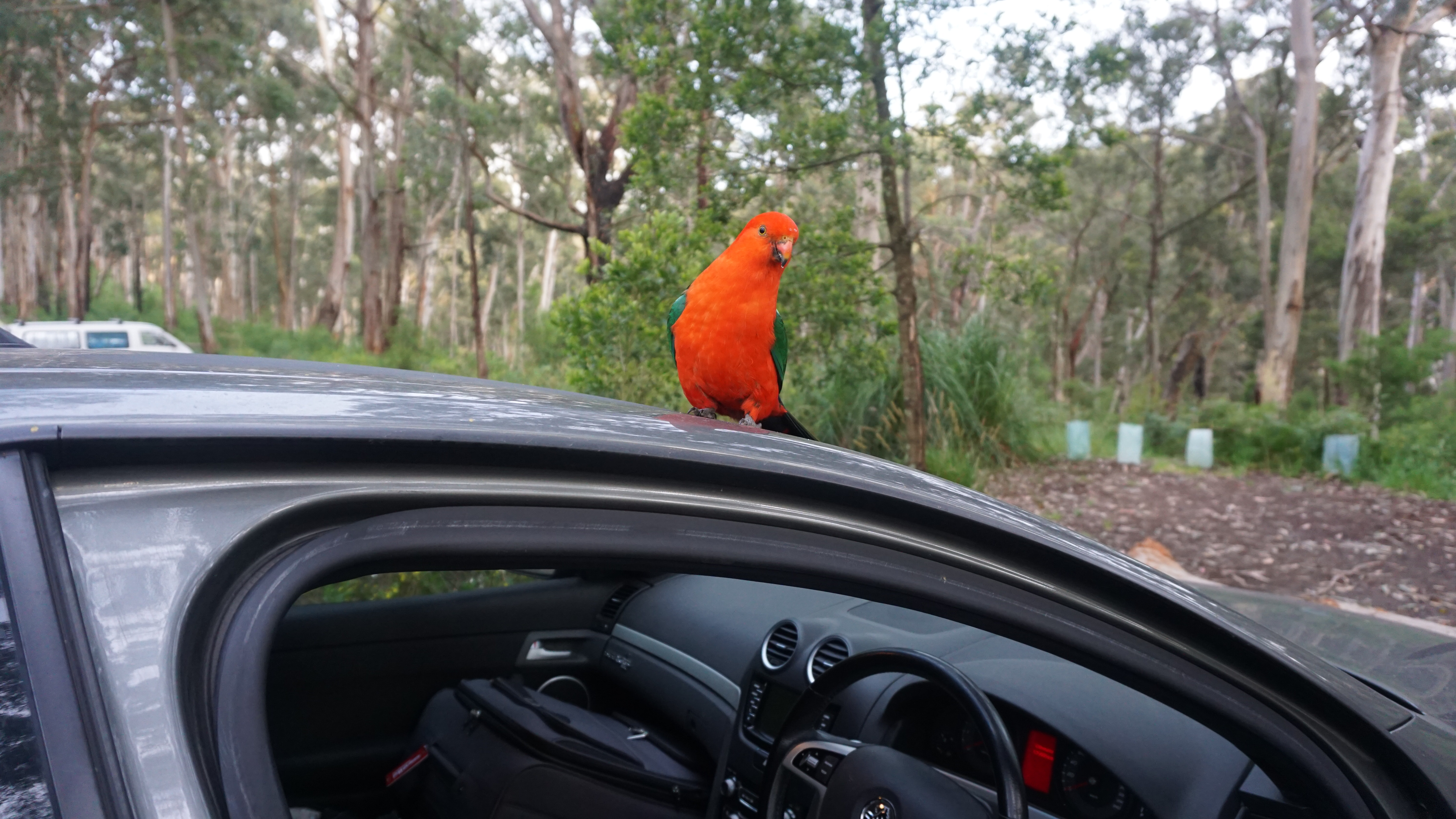 We headed straight down to the main beach in Lorne hoping for some swell, but still none. So we made the trip back down to Aireys Inlet for breakfast and we found the waves we were after at Moggs creek. 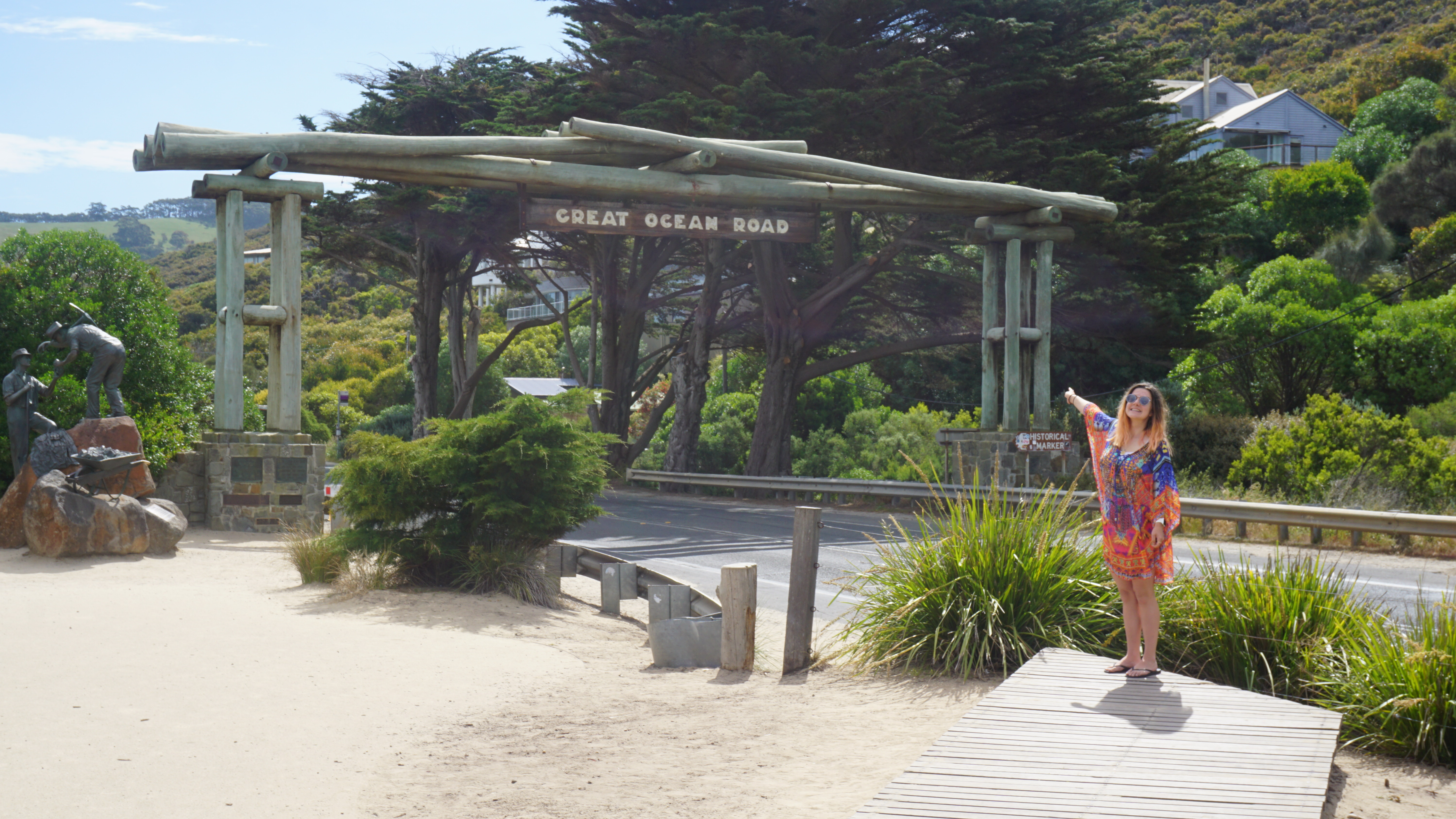 The clear water and nicely breaking waves made our morning very, very enjoyable. Although I am still very much a beginner surfer, I stood up multiple times, before getting dunked and stung by an unknown creature on my nose! Nothing serious, just painful for an hour or so. 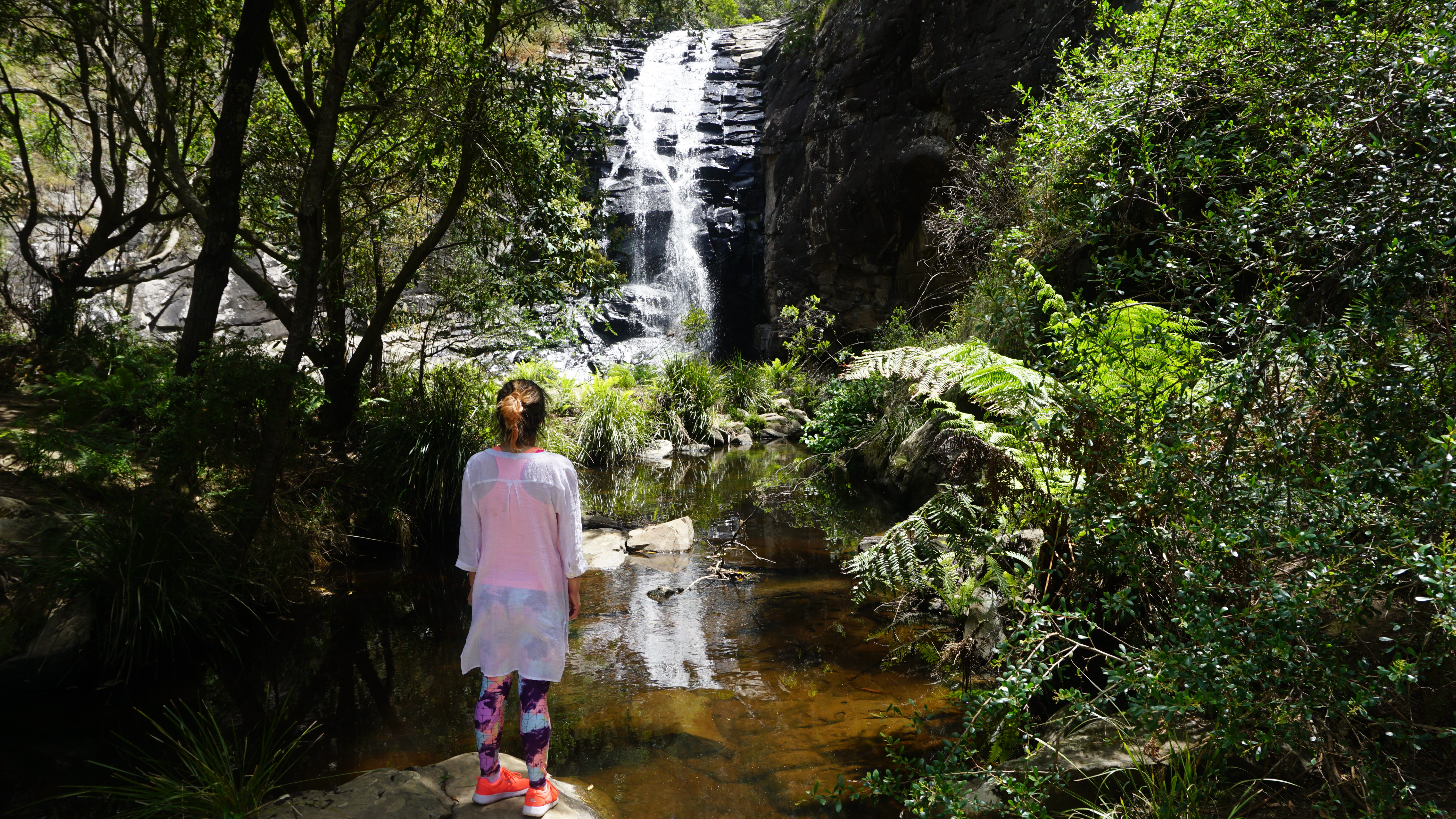 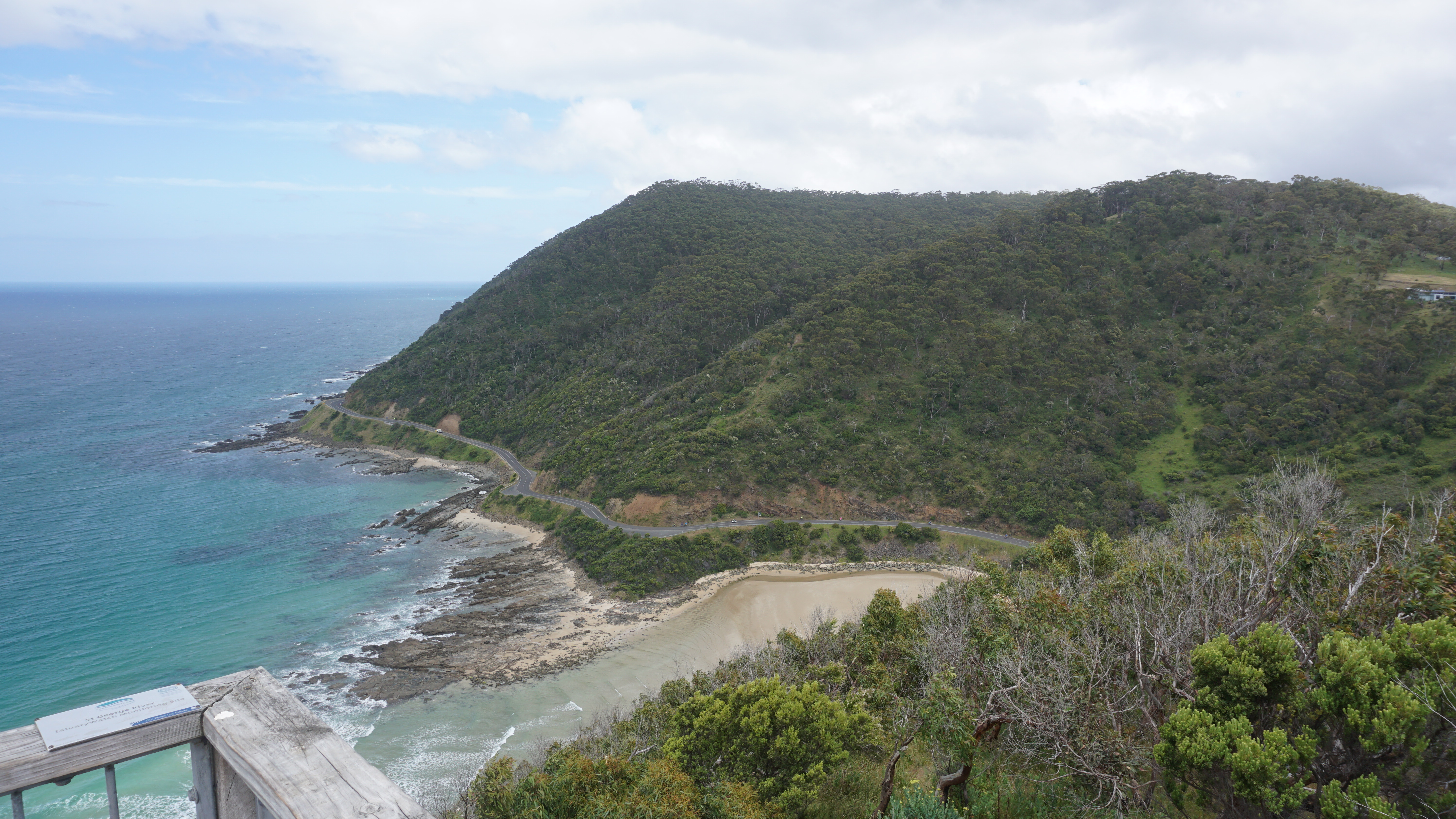 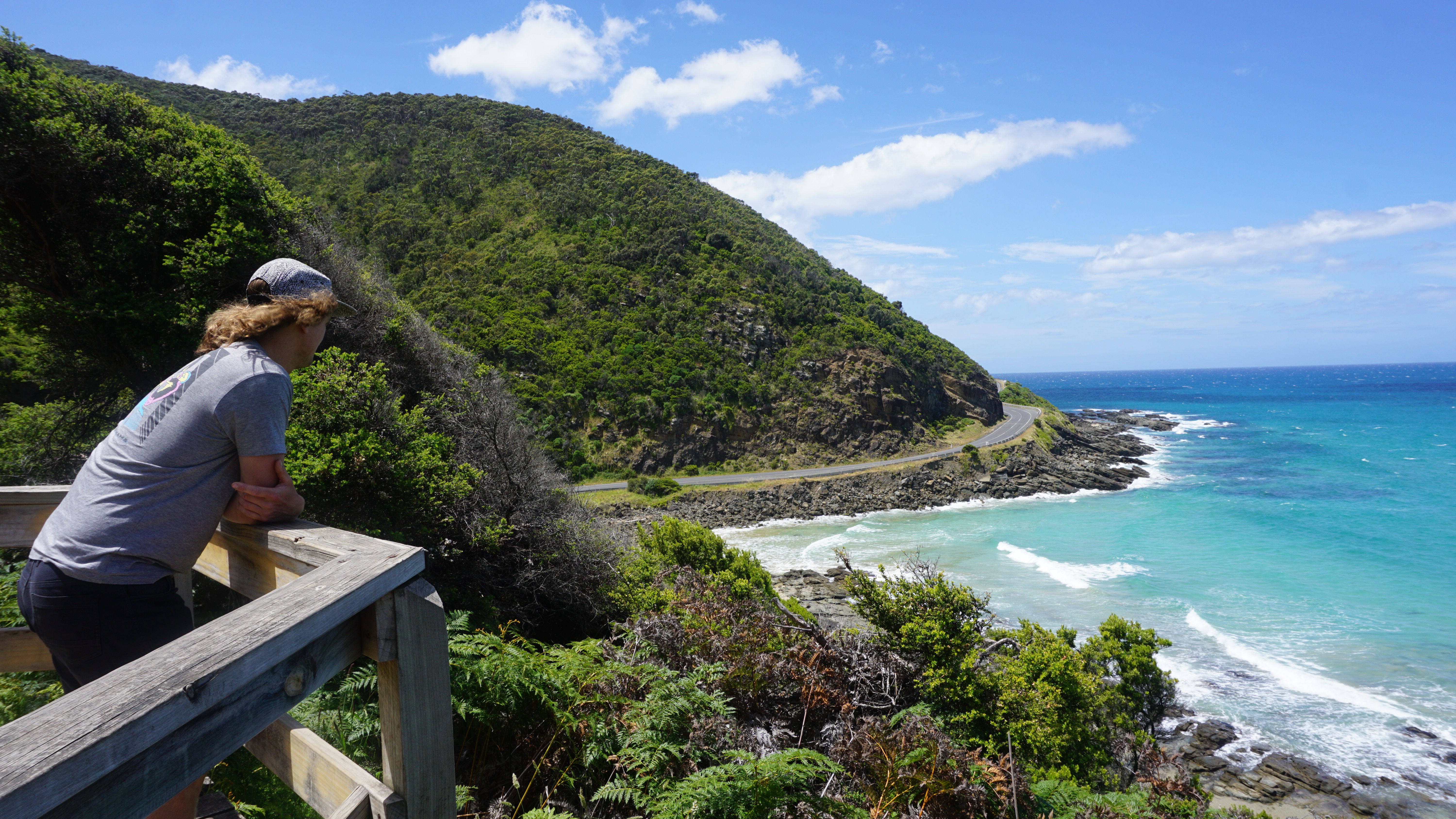 After the surf we made our way down to Apollo Bay where we decided we wanted to stay in a cabin instead of the back of the car (we deserve one night of luxury don’t we?). I walked into the caravan park office and asked if there were any cabins available for the night. The worker started to look for us and was very surprised when I said, we were hoping for the deluxe cabin with the ocean view and spa please. 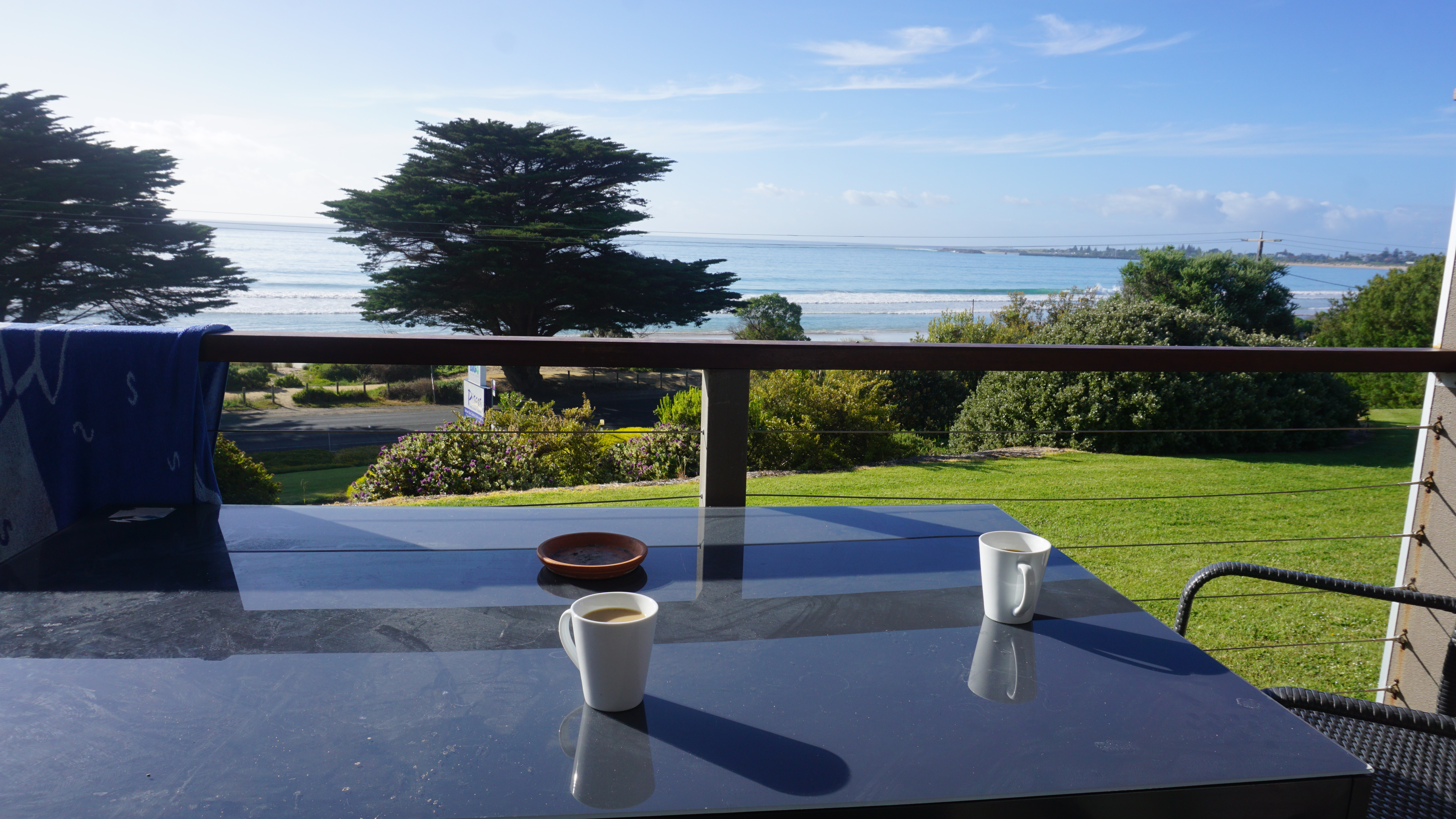 The room was amazing, and it was so much fun being able to walk straight down the hill and into the surf!
Day 4:

We enjoyed our morning coffee and view before heading off again- bound for the ‘main attraction’, the 12 apostles which aren’t actually 12 anymore due to the rapid rate of erosion. 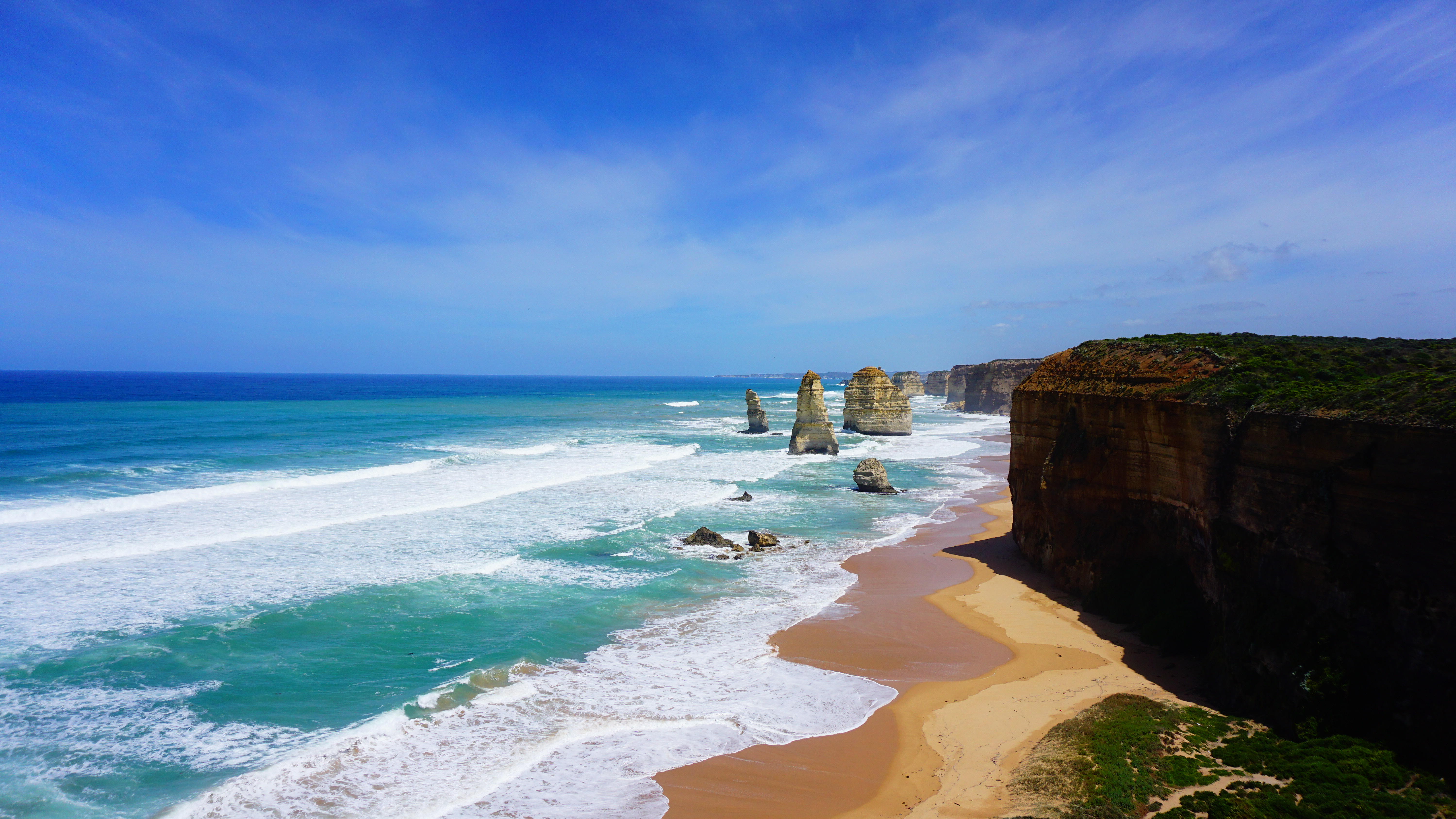 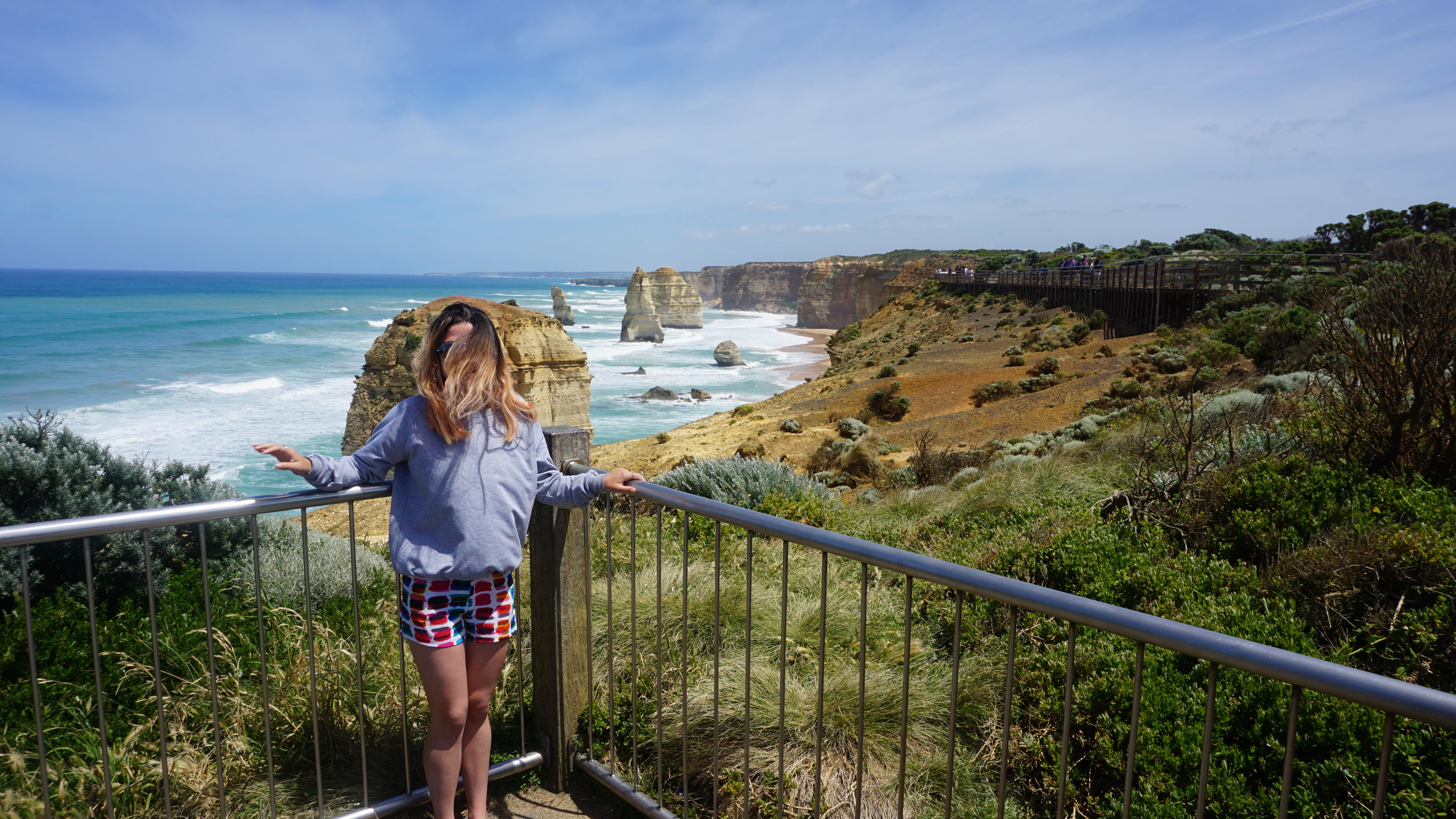 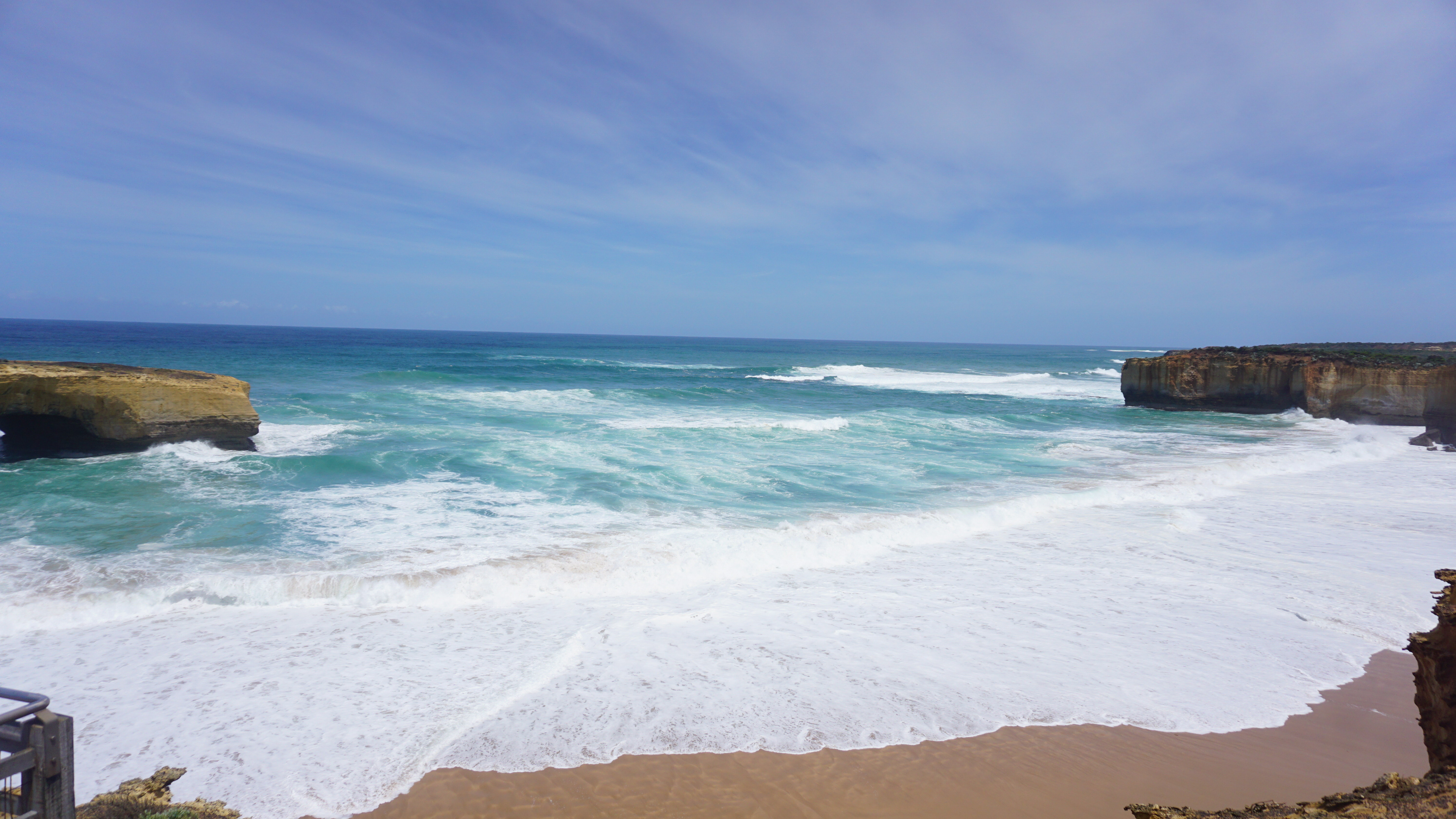 This part of the great ocean road was unfortunately not as ‘great’ as the start. Seeing the beautiful beaches and large waves near the 12 apostles was worth it, however Jake and I both concluded that now that we have seen them we would not see them again, instead we hope to return just to Torquay, Lorne and Apollo Bay next year, as these locations truly hold a piece of our heart now. 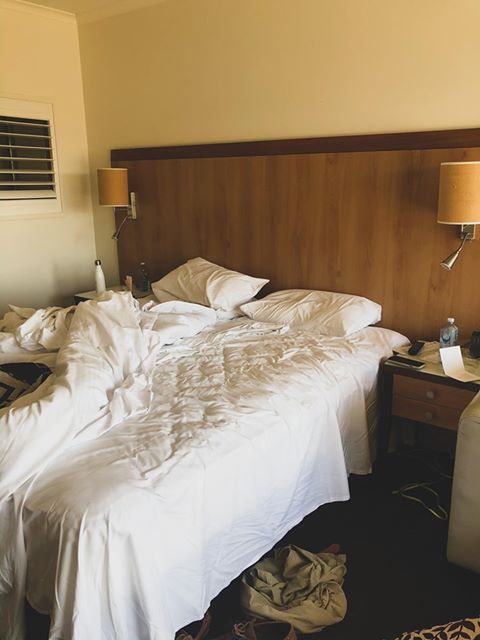 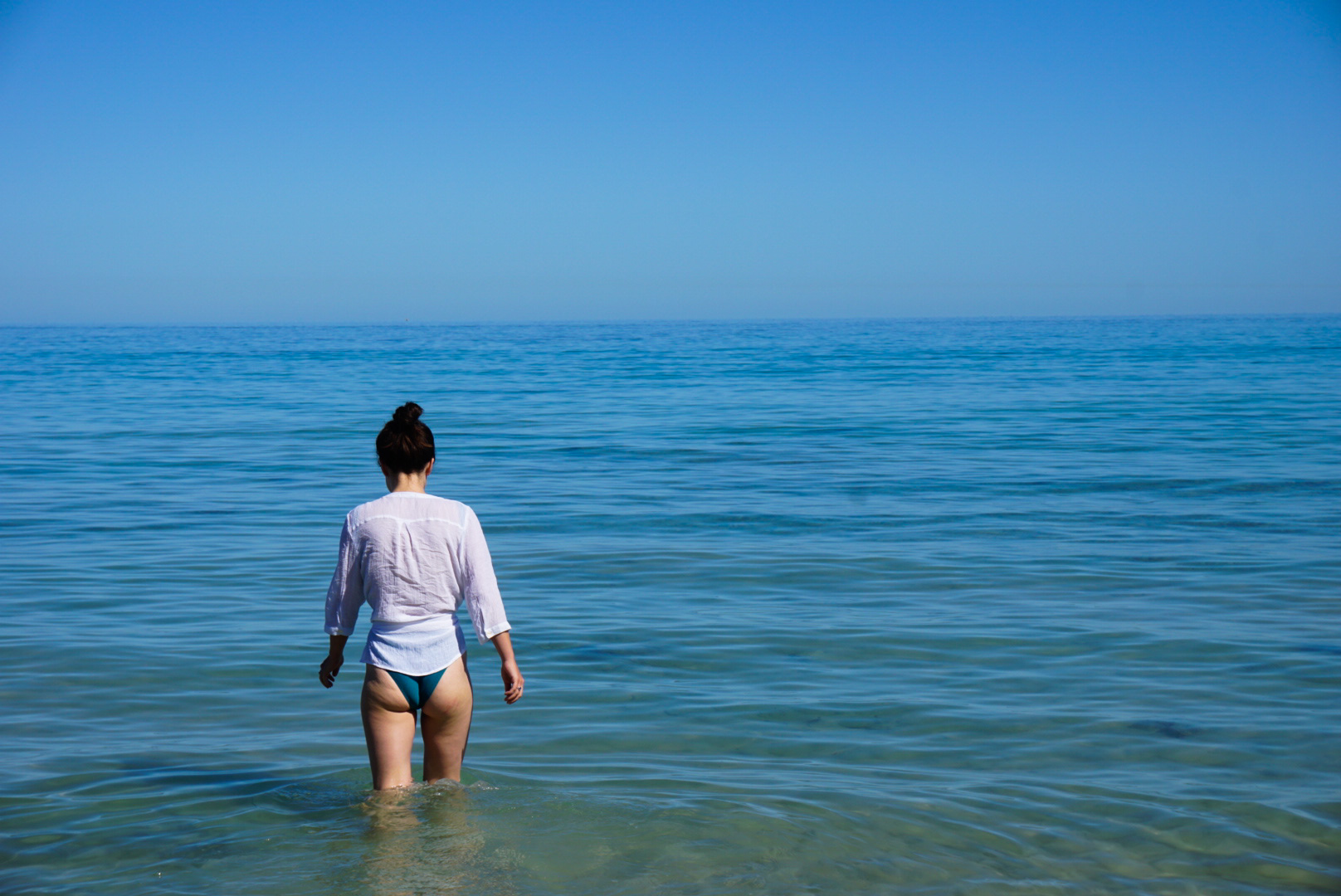 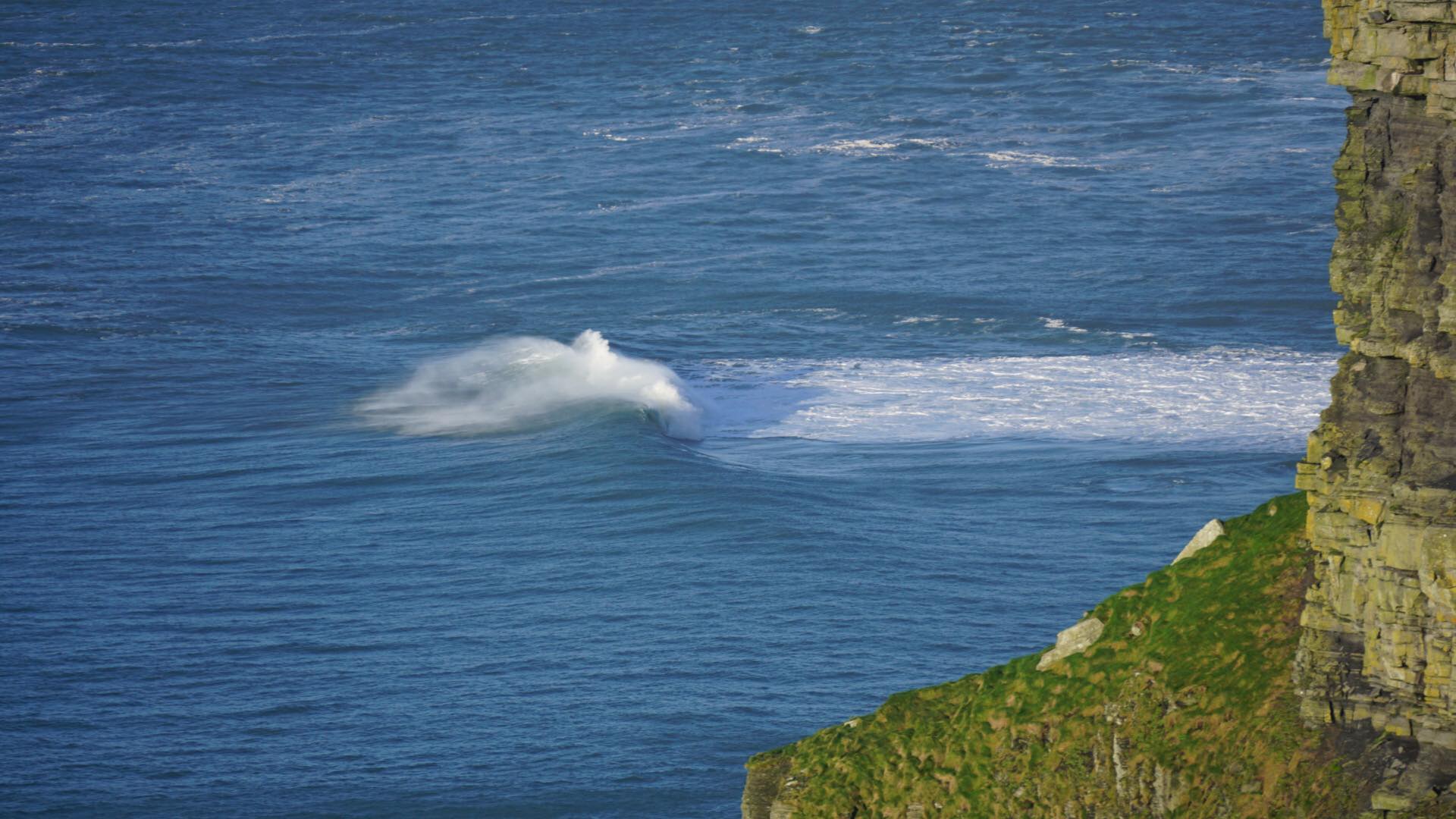 […] The Great Ocean Road- My road trip down the Great Ocean Road was such a great time away from work. It was relaxing, adventurous and so much fun! It had been on my Bucketlist for a long time so it was nice to finally cross it off (see this blog post for more details https://drofwhat.com/2016/12/12/were-living-out-the-back-of-the-car/). […]

[…] As a conservation psychology researcher I may be biased, but I think one of the best ways to help soothe your soul is to get out into nature. So that is exactly what some of my best friends and I did. We choose Lorne on the Great Ocean Road because it is a place I went last year with Jake & I have such great memories there (read about last years trip here). […]

We’re living out the back of the car