The Finblog on “documentaries to watch”

What is better than getting comfy on the couch, binging on delicious snacks, and watching some enlightening docos? Not much in my opinion!

So if you’re looking for some new documentaries to watch, these are my current suggestions:

Shark water uncovers the truth about shark conservation, and highlights so many of the illegal things happening to worldwide shark populations. It is beautifully filmed, interesting, and enlightening. Director Rob Stewart tragically passed away in a diving accident so this film is his legacy- for more information go here.

Chasing Coral is a Netflix original documentary which tells the story of our changing seas. The effort put into filming is clear, as the visuals are stunning, and it explains coral bleaching, which is having negative impact on reefs worldwide. For more information, go here

Plastic in our oceans is such a terrible ecological issue, and this film brings light to it. It is shocking how much plastic is in our oceans, and that is emphasised and backed up by science in this film. For more information go here

Blue is the most recent documentary I have watched, and I loved it. It tells the story of ocean warriors (scientists & conservations etc.), and uses magical film techniques to grab your attention. It is honest but hopeful and you will want to save the world after watching it. For more information go here 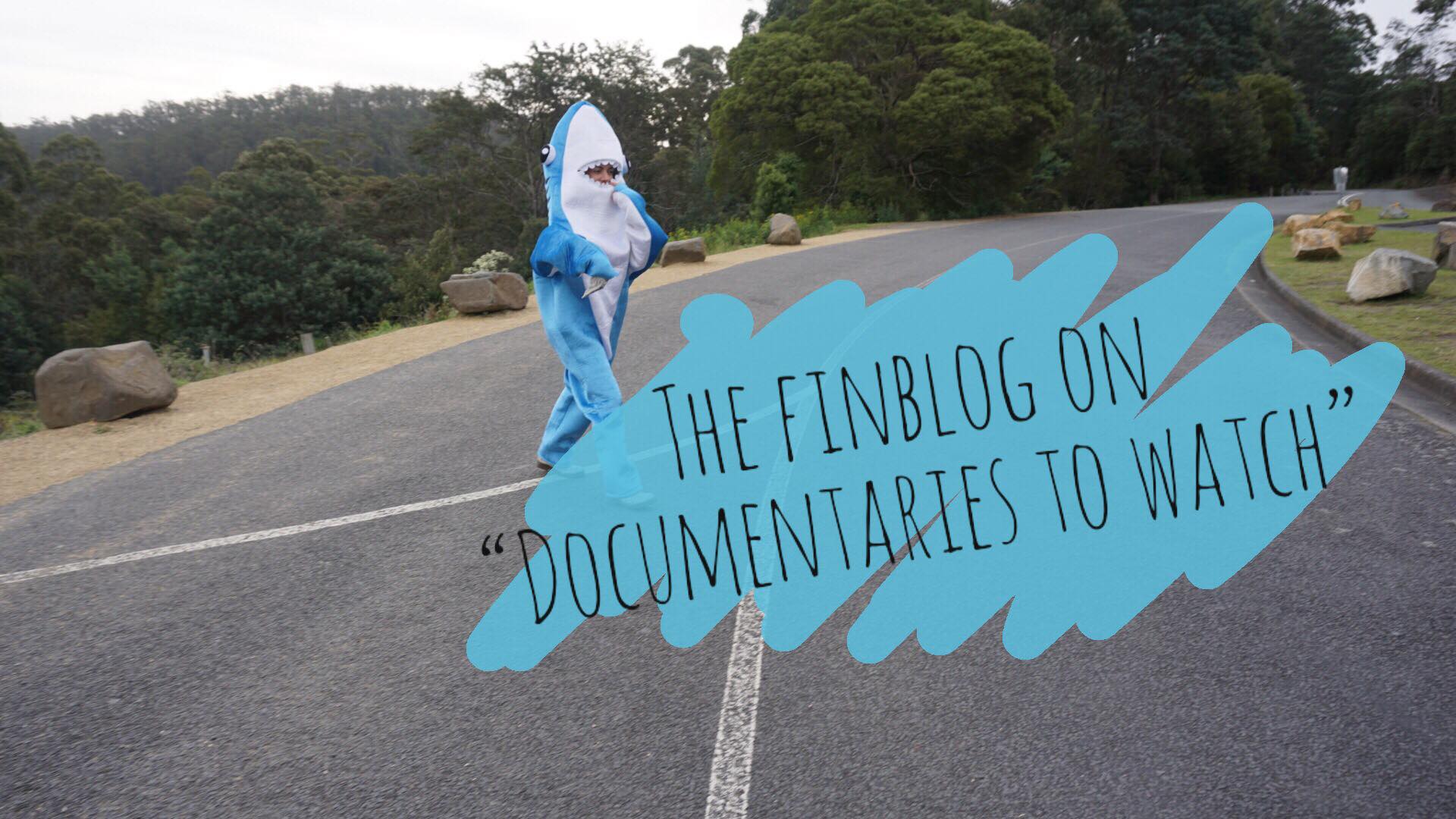 The Finblog on “documentaries to watch”