It appears the Beyonce of the sea has yet to make her appearance because it’s simply not about just putting a ring on it in the underwater world.  Here are our top three courtship rituals: 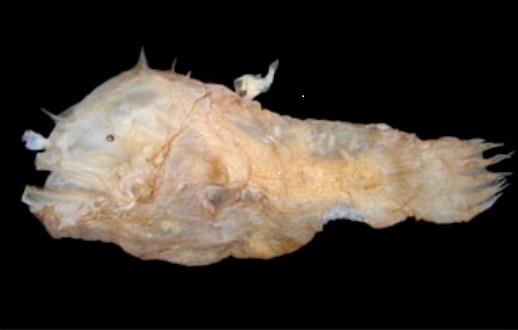 Male Deep Sea Anglerfish (Melanocetus johnsoni) do not have a digestive system. If they wish to survive, once they’re born, they must quickly find a female anglerfish to fuse to. To end, the male does in fact waste away over time while attached to the female. When the female is ready to reproduce, she uses the male ‘leftovers’ still stuck to her body to fertilize her eggs. #resourceful.

Several penguin species (e.g., the Adelie penguin (Pygoscelis adeliae) and the Gentoo penguin(Pygoscelis papua)) use pebbles to devote their love. The male collects pebbles to present to the female, who uses them to make a nest. If she likes the pebbles, she will allow them to mate. He must remain nearby though- if he wanders off, another male may present a pebble and she might mate with him, too. 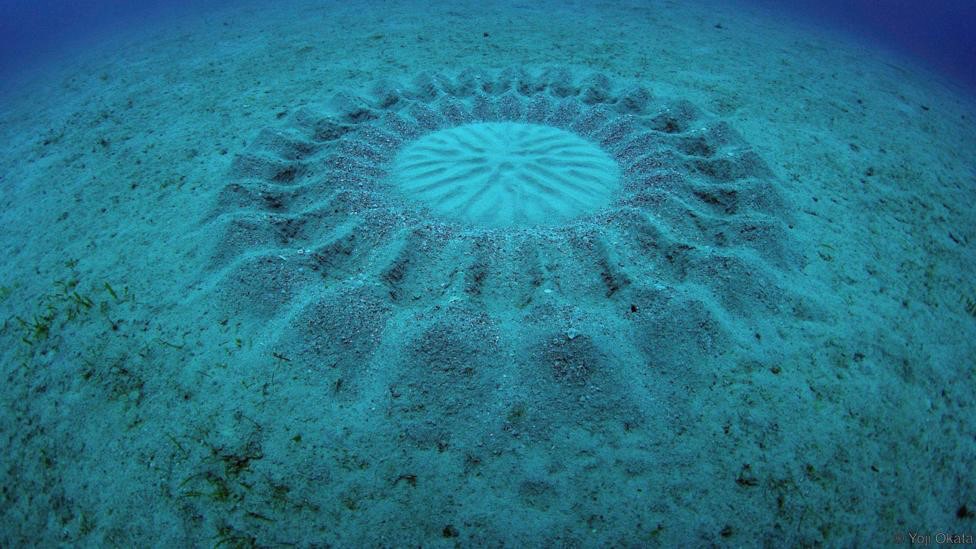 Male white-spotted pufferfish (Torquigener albomaculosus) spend around 10-days making incredible patterns on Japanese sea floors with only their fins! While the jury is still out about what aspect(s) of the pattern attract the female, if the female likes the pattern, she will lay her eggs in the centre where the male fertilises them externally. The female will then leave, while the male remains for around a week to protect the eggs before they hatch. 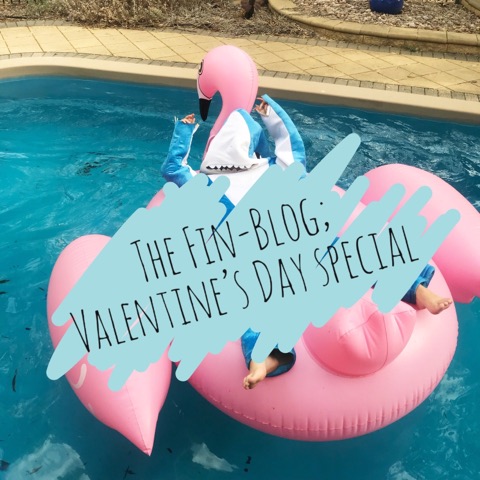