The end of June is time for reflection.

June is officially over (internal screaming!), how can six months of 2016 be gone already? Actually how is it even 2016? Was it not just yesterday that I was watching Finding Nemo for the first time? Nope… that was 13 years ago (more internal screaming!). Everyone looked at me sympathetically when I told them I was going straight from my undergraduate degree into another 3 or 4 years of study… They should look at my sympathetically at the fact I do not know if I will ever finish my thesis if time insists on moving this fast….But in all seriousness, the end of hump month (June) is a great time… You get your tax back, there are end of financial year sales, and you can reflect on the first 6 months of the year… which is exactly what this blog post is for.
My 2016, has so far an exciting year, I started my PhD, left the retail job that I spent 4 and half years in, got given an office (more exciting than it should be!), went on an old car rally, stood up on a surfboard for the first time… and fell off 15 seconds later.

But of all the great things so far, these are my five favourite…

Zoo keeper for a day-My parents gave me a ‘zoo keeper for the day’ voucher for my graduation present (they know me too well). This involved spending a whole day at the Adelaide Zoo, getting involved in all the behind the scene tasks that zoo keepers get up to. I got to pat a tiger and hippopotamus, feed lions, giraffes, meerkats, otters, and primates. I also got a firsthand understanding of the conservation efforts the zoos are involved in, and saw the shift from entertainment to preservation, which for me was really important. 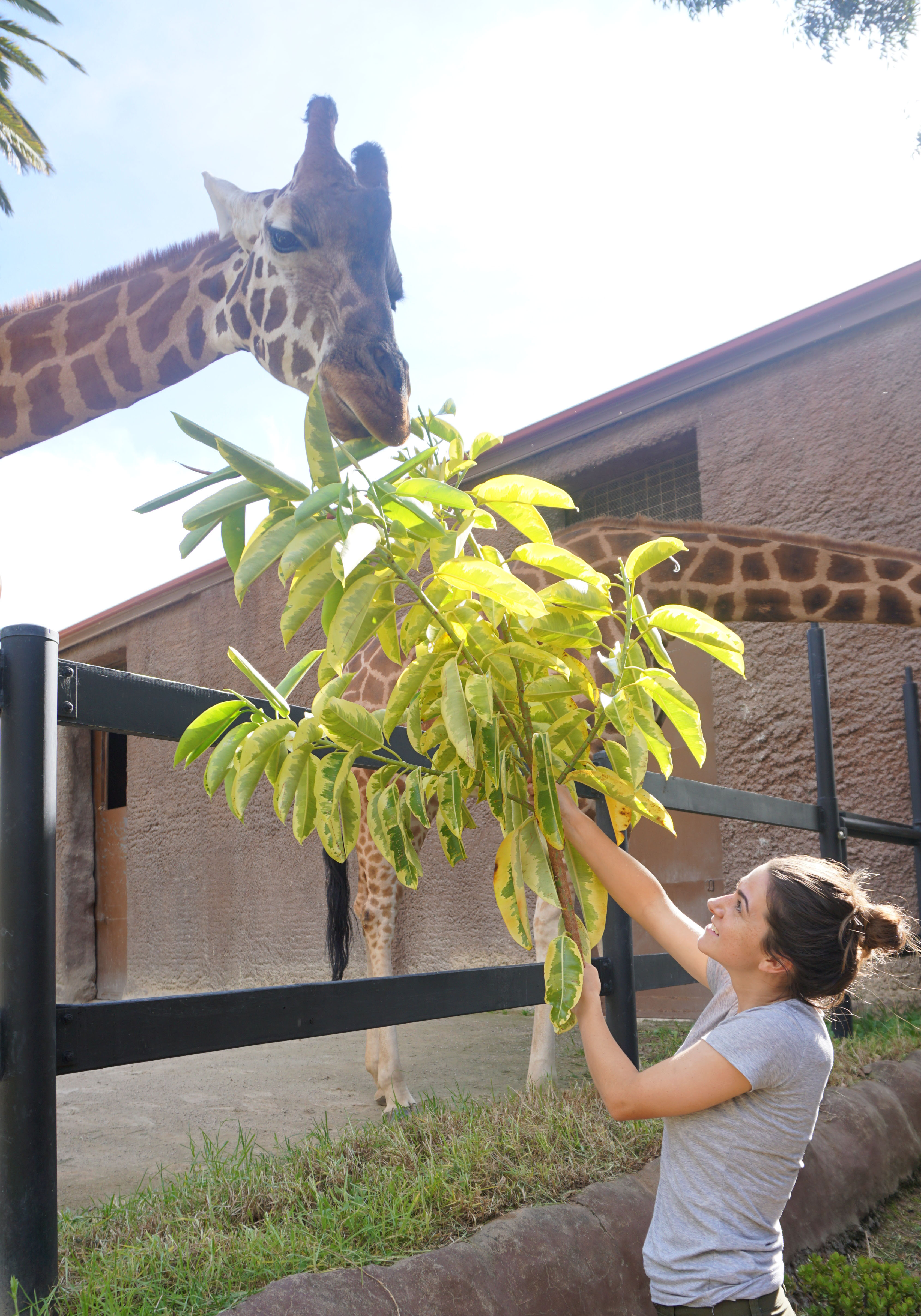 Feeding Giraffes during the zoo keeper for a day tour

Melbourne- I spent a few nights over in Melbourne in February where I got to see two of my favourite people, went to the Melbourne Zoo and Aquarium, found some unique bars and restaurants, and explored some of the beaches just outside the city. It was the first time I had been on a plane or stayed in a hotel by myself. I found this a really cool experience- being able to do whatever I wanted when I wanted (including eating room service in bed one night- winning!). I will most definitely go on more solo trips in the future. 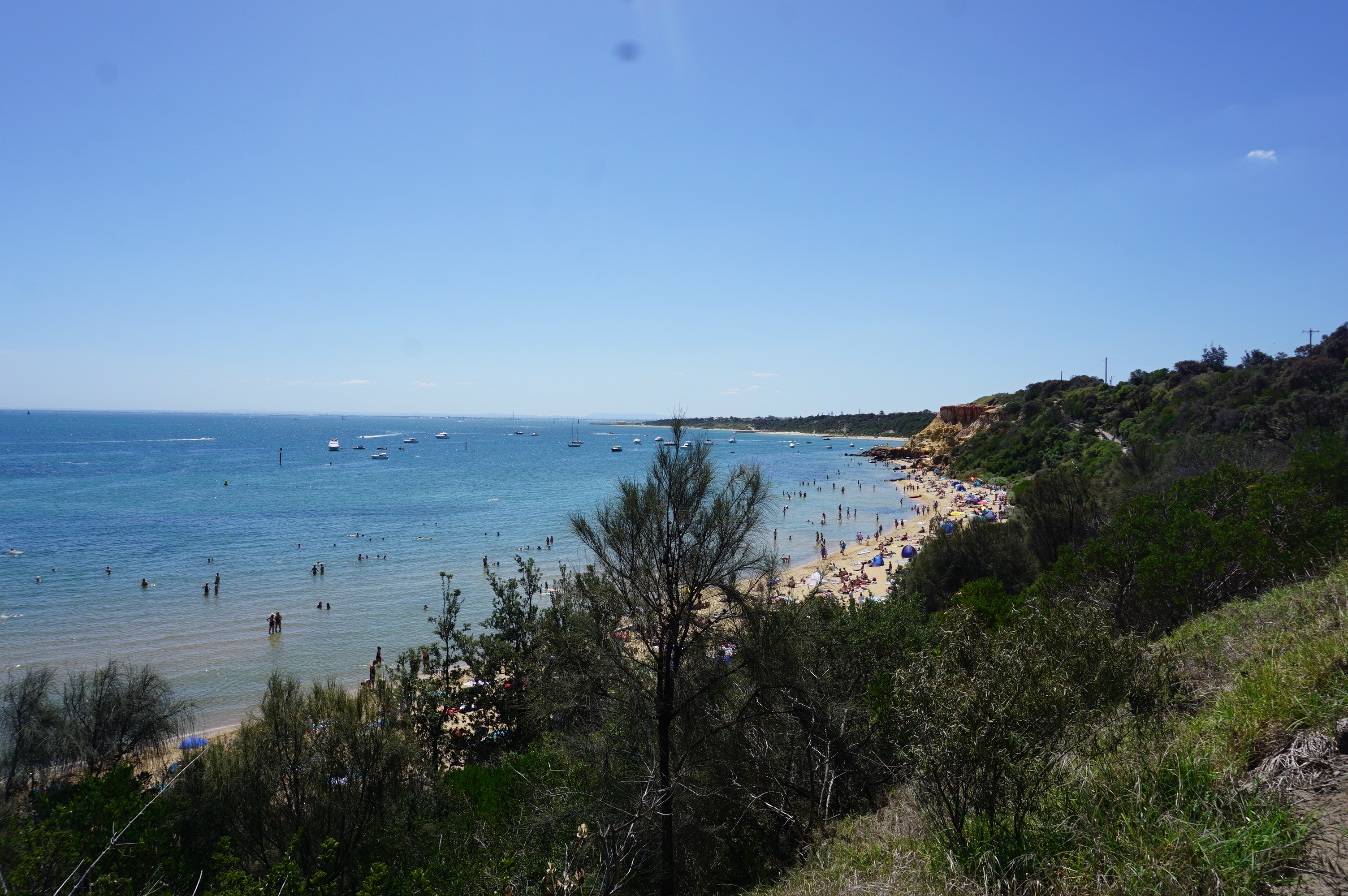 Kayaking with dolphins- As I said in a previous blog post, one of my favourite things is going on adventures close to home and this was one of those experiences. My sister and I travelled about half an hour from our parents place through some really ugly industrial areas and then arrived at the Port River Dolphin Sanctuary where we spent around an hour kayaking with dolphins- some of which came so close we could of touched them (not that we would of!). It was one of my favourite days of 2016 so far! 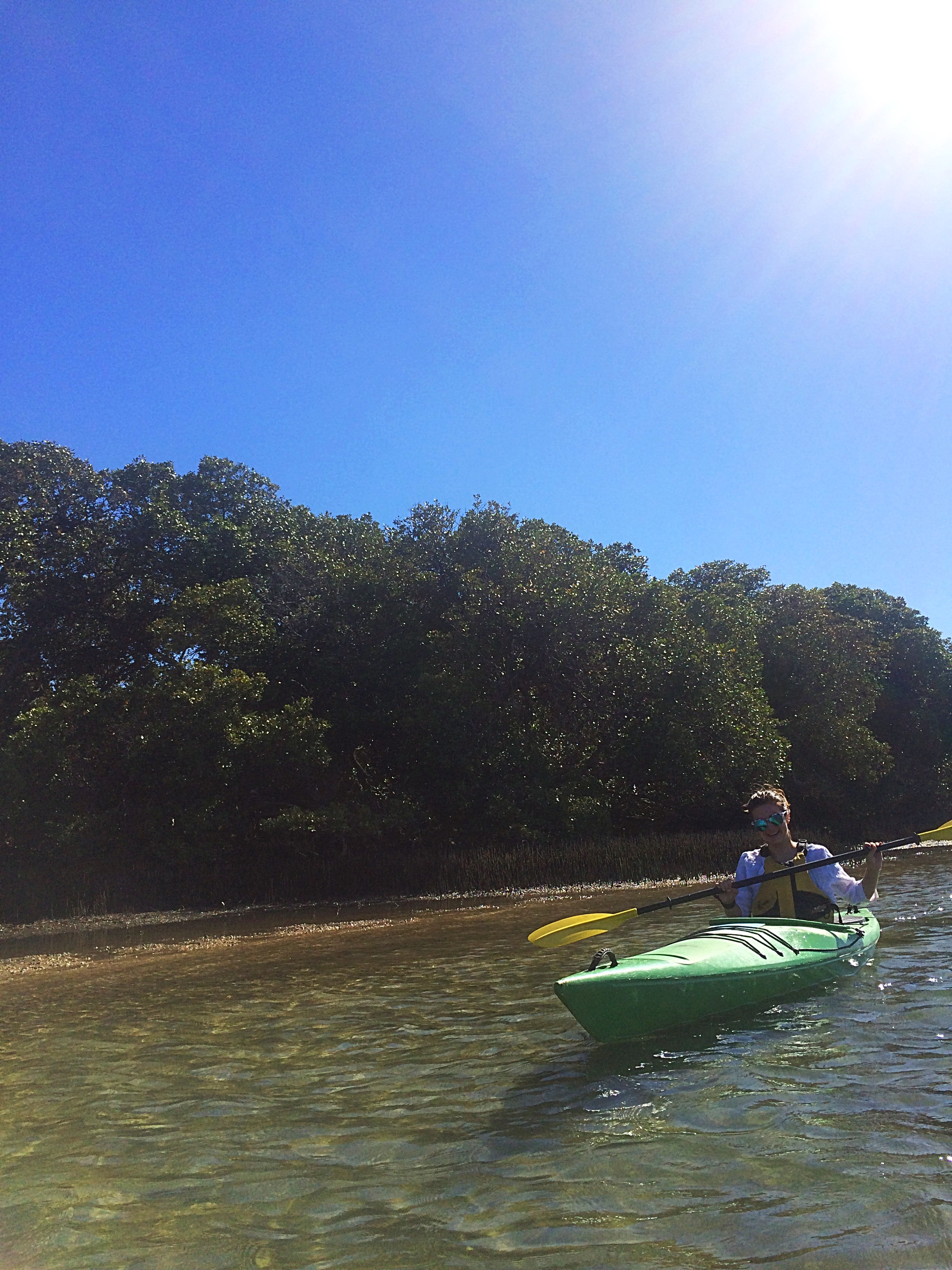 Graduation- Although it was a rather boring, prolonged ceremony, graduation was a great day that I got to spend with family. It took a lot of energy and commitment to get my piece of parchment and that ‘throwing your hat in the air photo’. 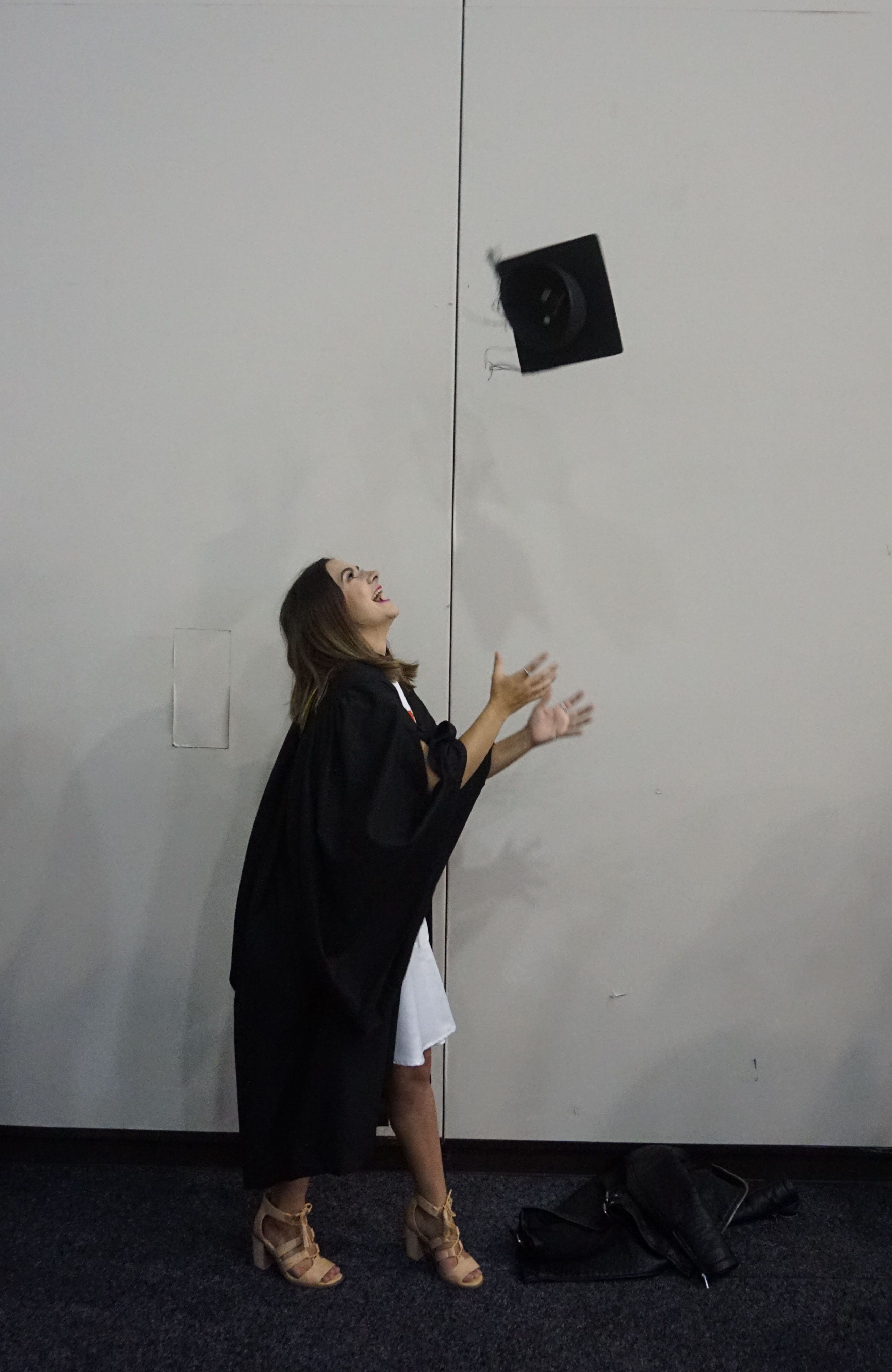 Mini Holidays- My New Year’s resolution was to have at least one small holiday each month. So far I have gone to Melbourne, Moonta Bay, Wallaroo, Victor Harbour, Robe, Port Elliot and Corny Point. 7 holidays in 6 months- my resolution is going strong! I have enjoyed all of these trips so much- I have kayaked, surfed, camped under fireworks, spent Easter with some of my favourite people, saw an echidna for the first time, touched a Banjo shark, and watched many spectacular sunsets. 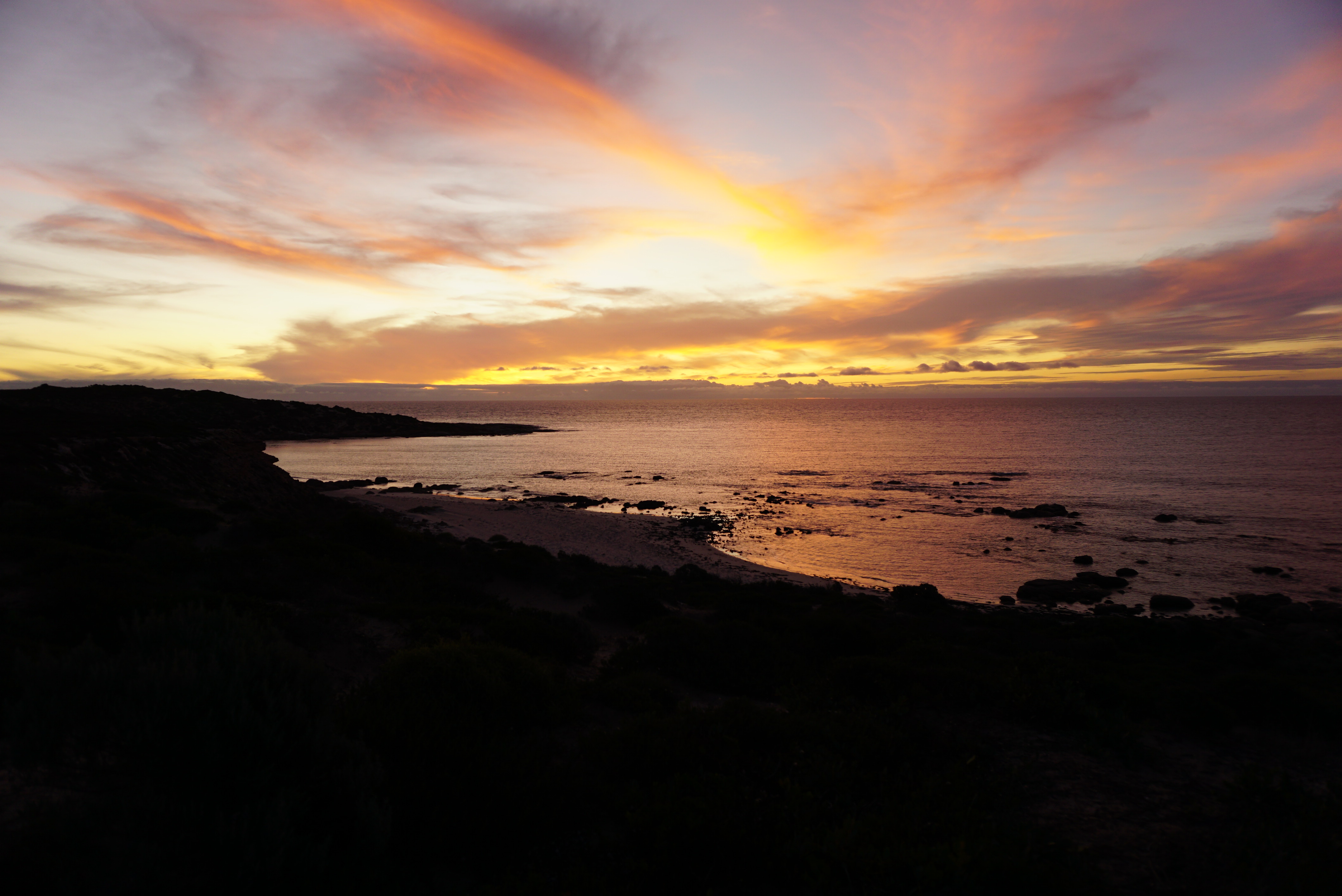 Sunset over Wizasha Cove (as my friends call it) 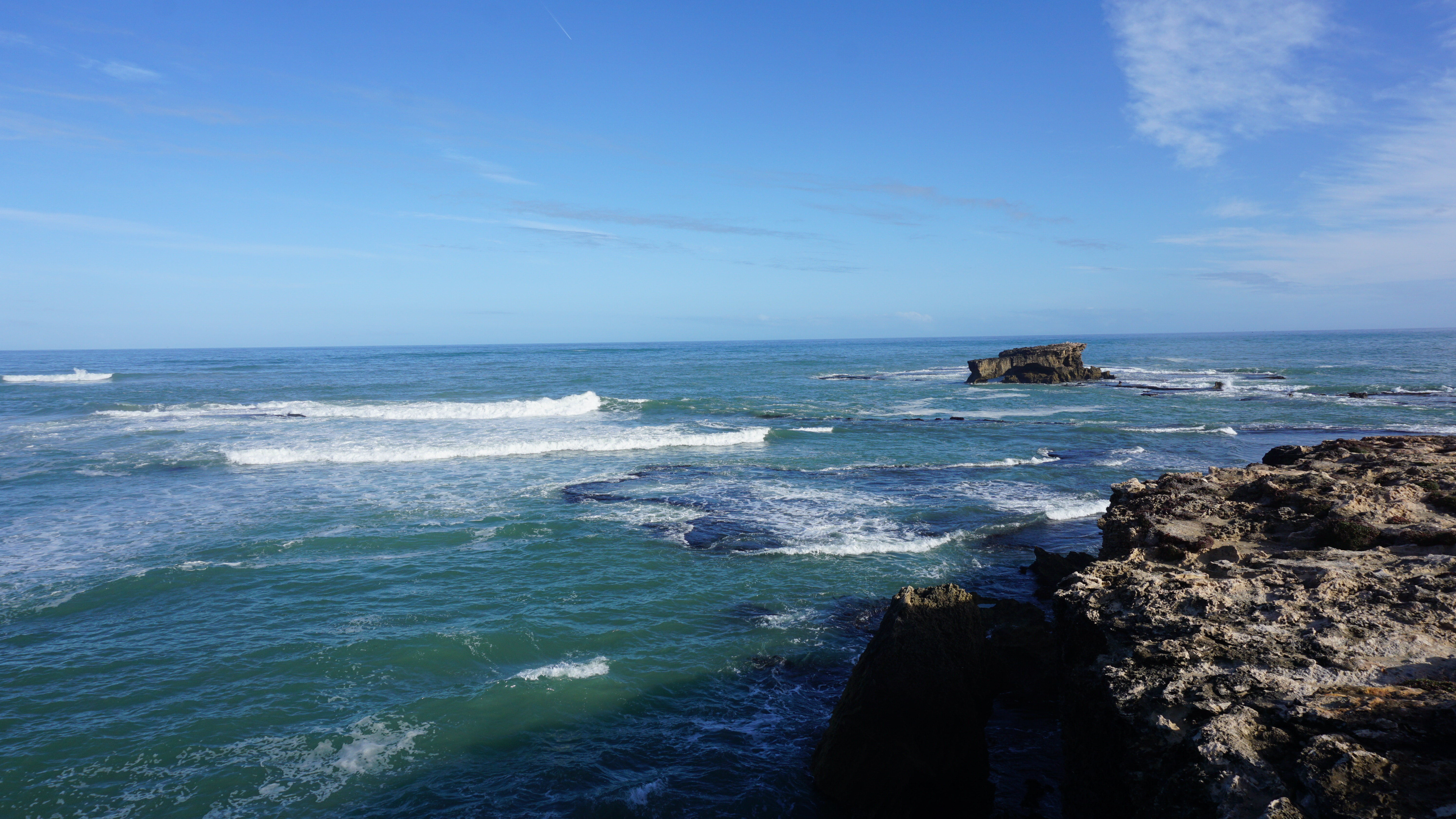 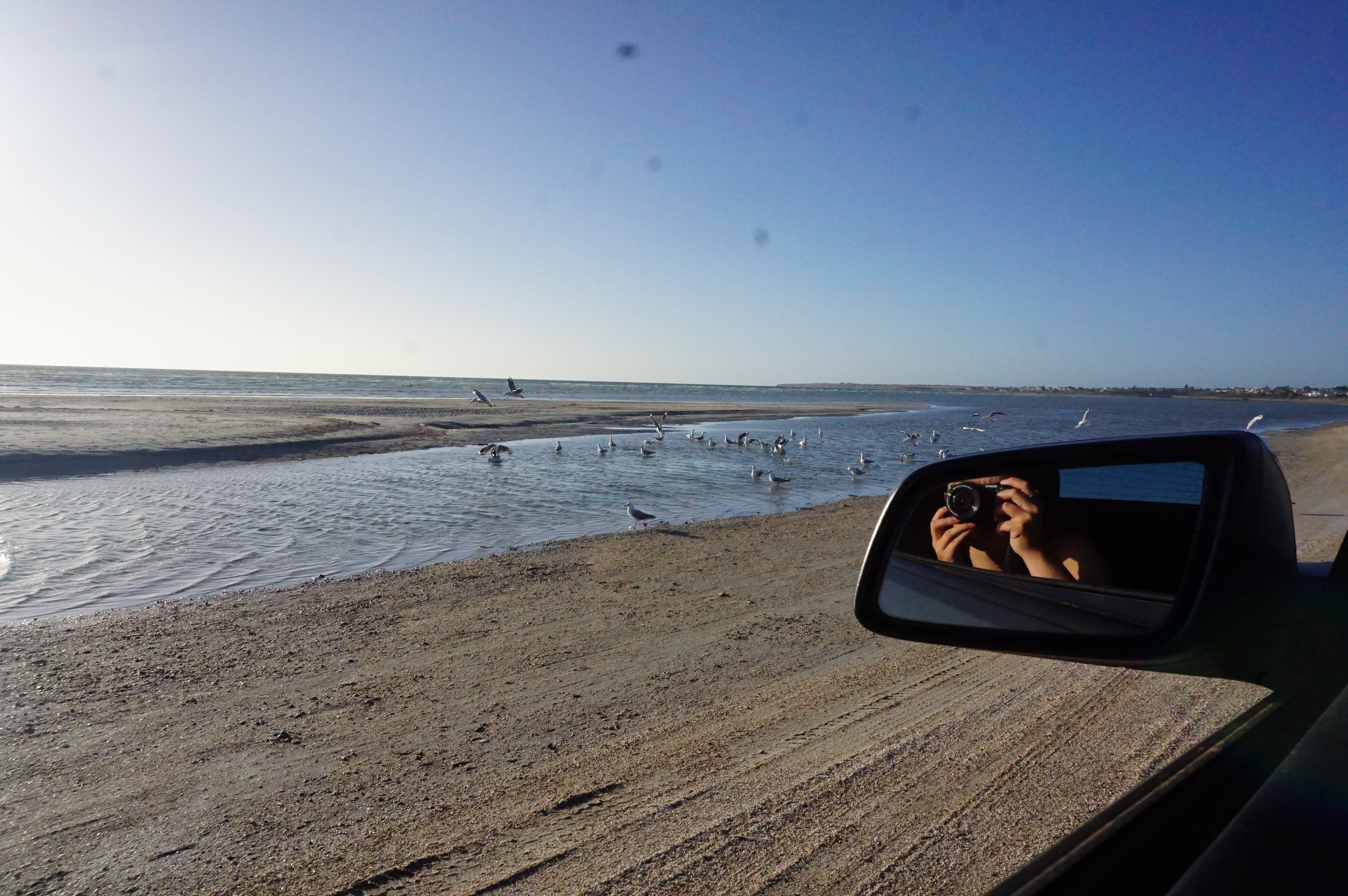 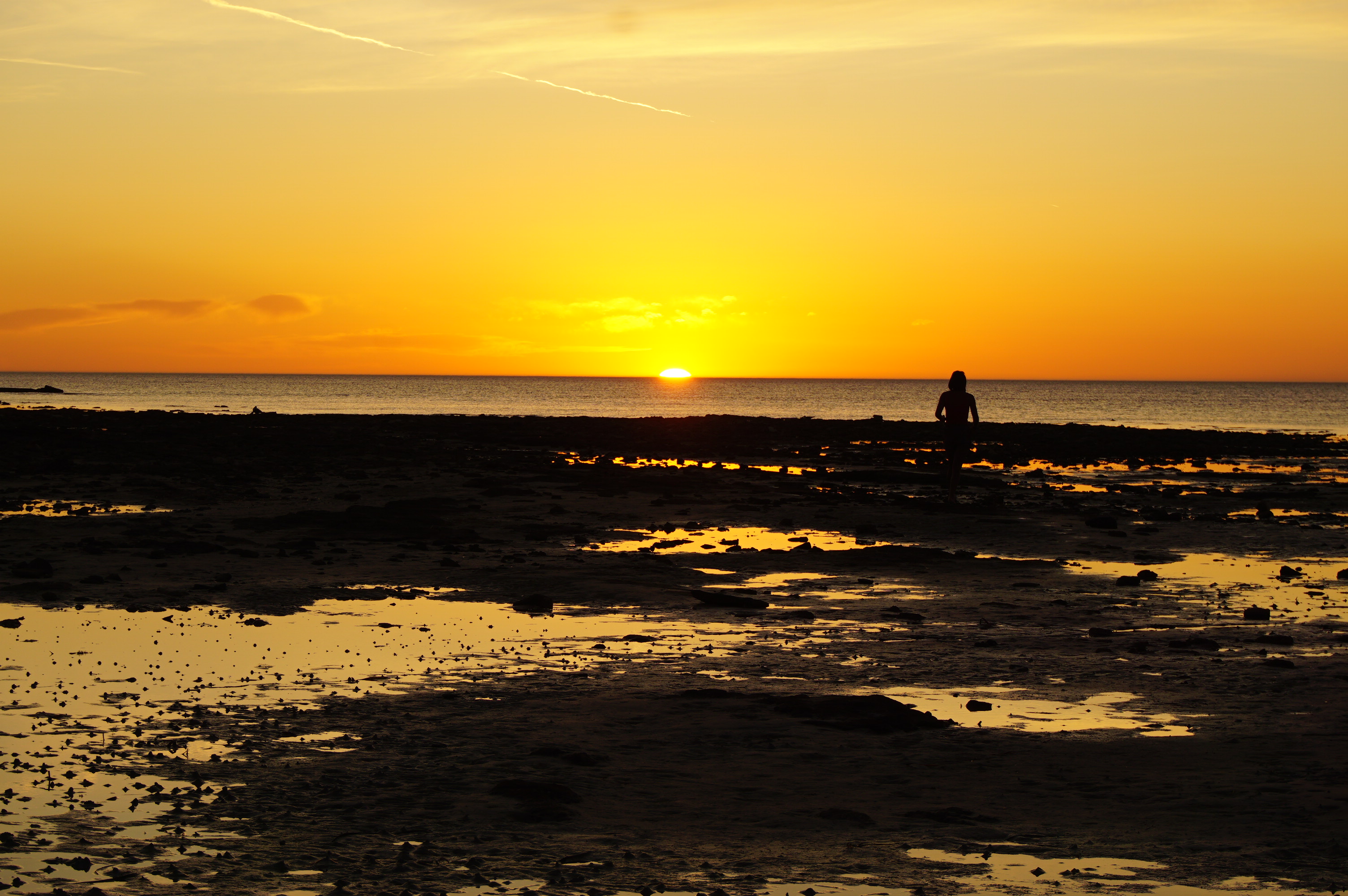 I have had a great start to 2016 and am looking forward to the rest of the year, which will hopefully have more high than low points. Take some time to reflect on your first six months of 2016!

How Your Office Environment Can Boost Your Chances Of Writing A Half-Decent Thesis
June 29, 2019 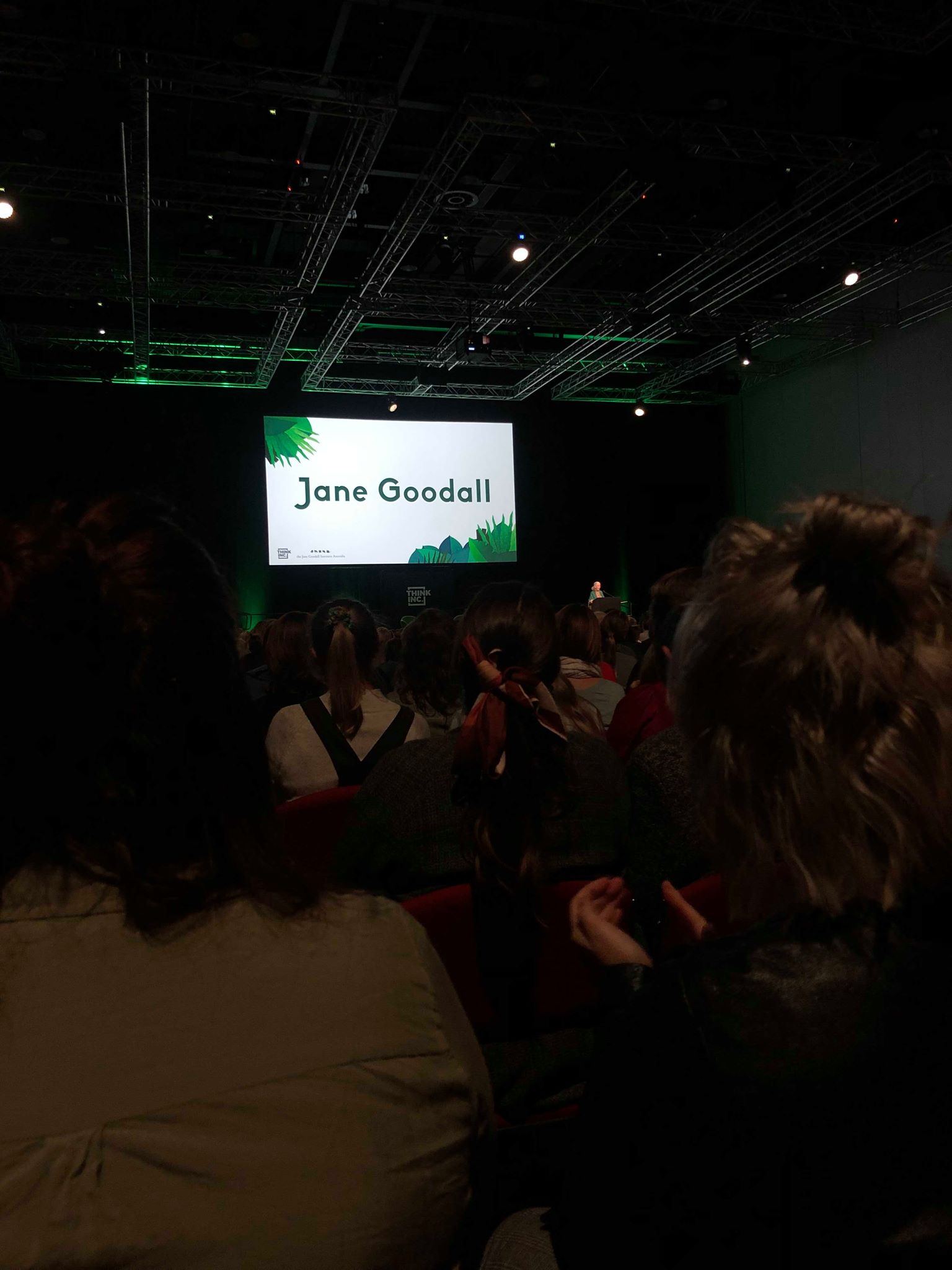 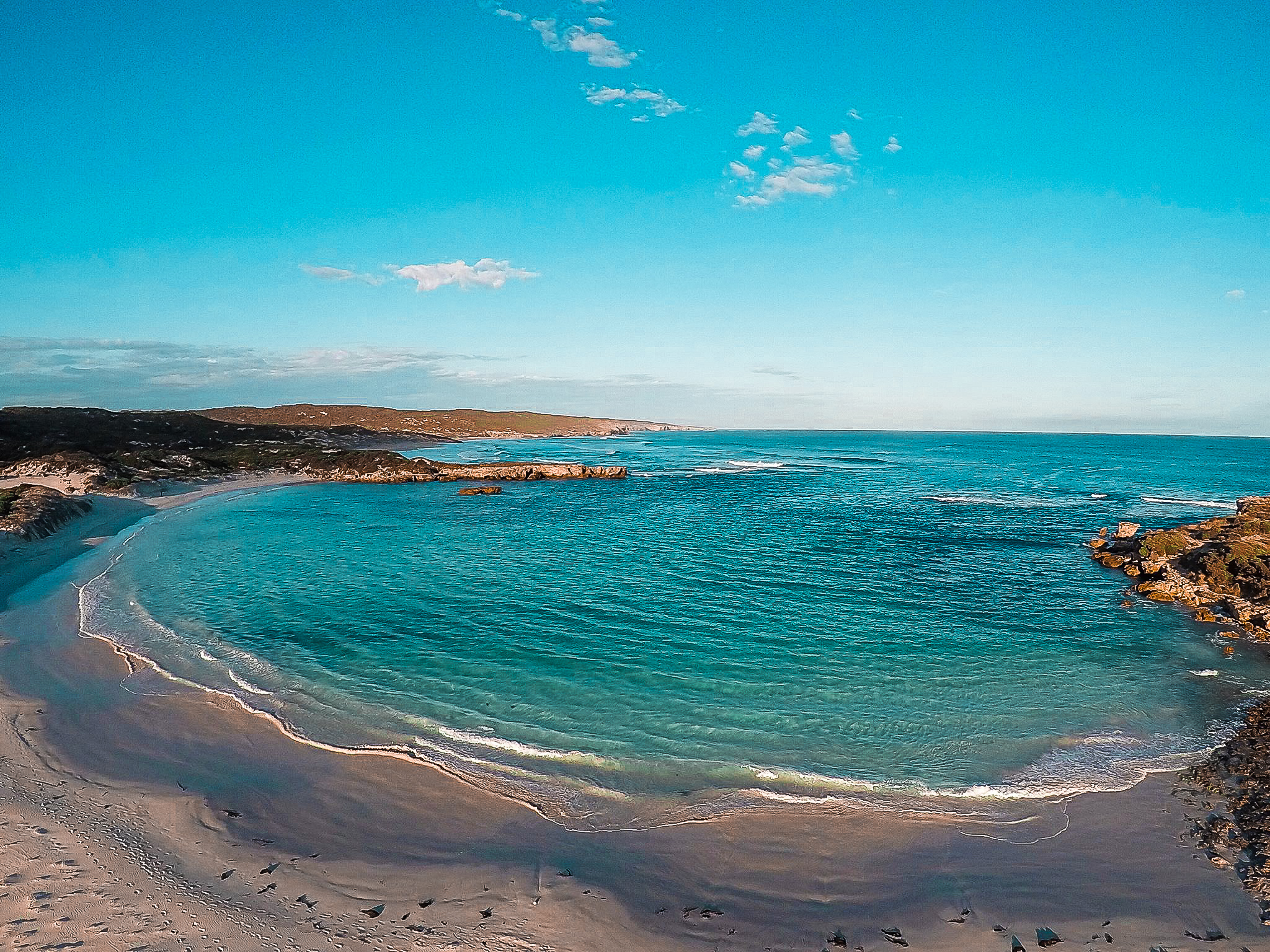 Do You Know How To Stay Healthy Whilst Travelling?
January 3, 2019

[…] It is time for another “June… time for reflection” post, which is terrifying as I have so much that needs to get finished in the last half of 2017! If you didn’t check out my first reflection post from last year, have a look here: https://drofwhat.com/2016/06/30/the-end-of-june-is-time-for-reflection/ […]

The end of June is time for reflection.