Out Of The Frying Pan And Into The Fire: From Education To The Working World 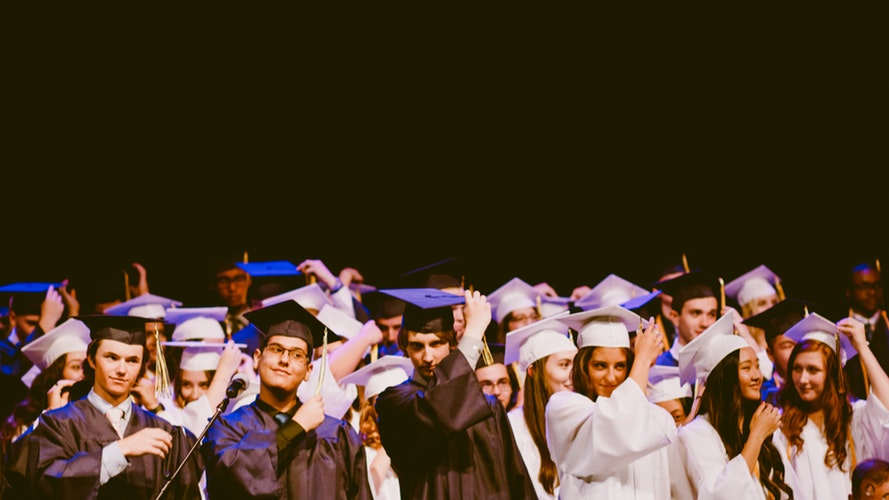 For monetary reasons, the majority of us have to jump straight into work just weeks after leaving education. You can forget spending a summer slumming it. The best case scenario would be to get a job in the bag before your graduation. By jumping straight into work, you can avoid problematic gaps on your resume. You can also put your knowledge straight to use, saving the risk of forgetting everything. And, of course, you’ll be able to pay your rent on time.

The only trouble is, work and education are two very different beasts. If you aren’t careful, then, this quick transition could unspool you pretty fast. Given that the only thing worse than not getting a job is getting fired from one, you don’t want that to happen. Which is why it’s worth preparing for these three significant changes you’re about to face.

Some degrees get pretty physical, especially when it comes to work placements. But, even the most practical courses start and end in a classroom. While you may be used to the odd afternoon of hard labor, that won’t have a patch of the physicality of an actual job. As such, it’s worth building yourself up. By working on your stamina now, you stand a much better chance of keeping pace in a work environment. It’s also worth noting that many students receive injuries shortly after entering a workplace. We told you it would be tough. With that in mind, look into insurance policies to cover your finances if injury does leave you out of action. Note, too, that you may want to look into legal protections like those offered by DarrasLaw to ensure your policy pays out if you need it. You can never be too careful, after all.
The regular hours
It’s also worth noting that  your routine is about to get real. Students work crazy hours, but they’re in control. As such, you’ve been free to work when inspiration strikes, and to sleep through your mornings. But, if you want to hold down a job, you need to get on top of routine. Start by getting in the habit of early nights and early mornings. Try, too, to bring some structure to your day with things like mealtimes and drink breaks. That way, this transition won’t be such a significant hurdle. 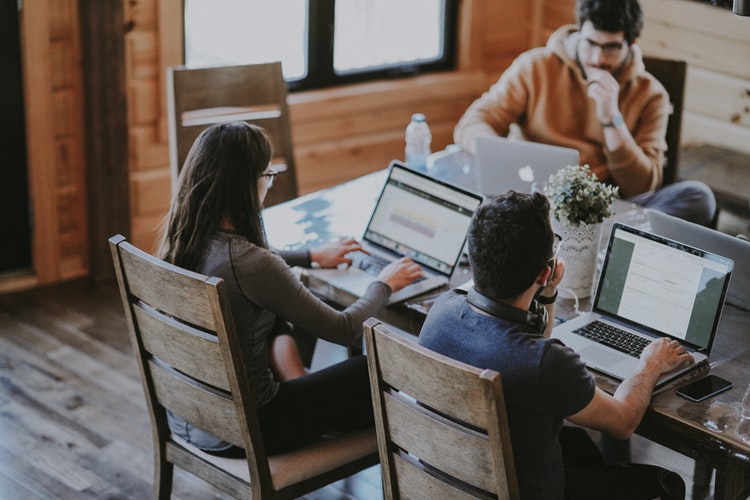 You’ll also need to accept entirely new relationships here. Thus far, you’ve been in a privileged position. Ultimately, your college tutors had your best interests at heart. If you were late, they called you in for a meeting rather than kicking you out. But, that isn’t the case in the working world. If you’re late, you get fired. Lucky for you, preparation here involves nothing more than taking responsibility with the above points. That, and realizing that no one at work is there to do you any favors. Instead, look out for yourself, and make sure you impress enough people for them to keep you around. 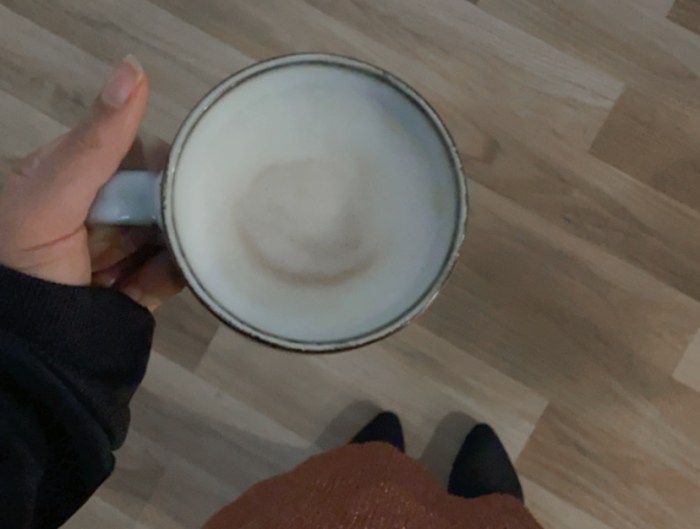 3 Tips to Boost Your Grades This Year – dr.ofwhat? Reply

[…] the schedule. Here is a handful of ways on how to create this routine so that you can continue to ace your degree even when that motivation is lacking. #1 Create a calendar To most people, this is the fun part. It […]

Out Of The Frying Pan And Into The Fire: From Education To The Working World