I have wanted to write a post for a long while about endometriosis, but at the same time I didn’t because some of the ways it impacts me are private and there are things I’m not ready to put into a blog post (100% kudos to those comfortable enough to), but I decided I did want to write a post to help raise awareness.

For those who don’t know 1 in 10 women suffer from endometriosis, many of which may not even know as they may just dismiss their pain as being “normal” period cramps.

After going to the hospital a couple of times with extreme pain in my stomach (I’m talking being doubled over in pain in the kitchen) and almost being taken into surgery to remove my appendix (my appendix is very lucky to be here), my GP sent me to get a laparoscopy to check for endometriosis. It was there, other women in my family have also suffered so it wasn’t a huge shock. What was a shock though is the pain and disruption that comes with endometriosis.

After the endometriosis was “removed” in the surgery the pain basically disappeared for about a year, but then it came back as worse as before. I had another surgery a couple of years ago where only minimal amounts of endometriosis was found, but scar tissue was evident & the doctor said that can cause just as much pain (oh the irony!). Currently I have not found anything that has helped stopped the pain, but bed & heat packs sure do help!

Perhaps for me the hardest thing is the feeling that I am whinging or faking to get out of events. I hate going out with friends and having to cut the night short because my pain is so bad (for me sometimes drinking alcohol can make it worst). I am however so lucky to have supportive friends, family & especially an understanding partner who is chief heat bag warmer.

I didn’t write this blogpost for sympathy as I genuinely don’t want it, I consider myself lucky compared to other sufferers who I know have it worse than me. I wrote this post for a couple of reasons; for any readers who may themselves suffer, maybe they can relate and know they’re not alone, for non-sufferers to learn about endometriosis, and mainly for me- I have never wrote about this topic before, and as I’ve said I have always found writing to be therapeutic.

I know that I will be okay, and that I will continue to not only live with endometriosis but to thrive. I do however wish for more research and funding to go into finding cures and treatments for endometriosis. I don’t want millions of girls to keep having to suffer from this silent illness, and I especially don’t want sufferers to be looked at as “fakers” or “soft”, as they are anything but. 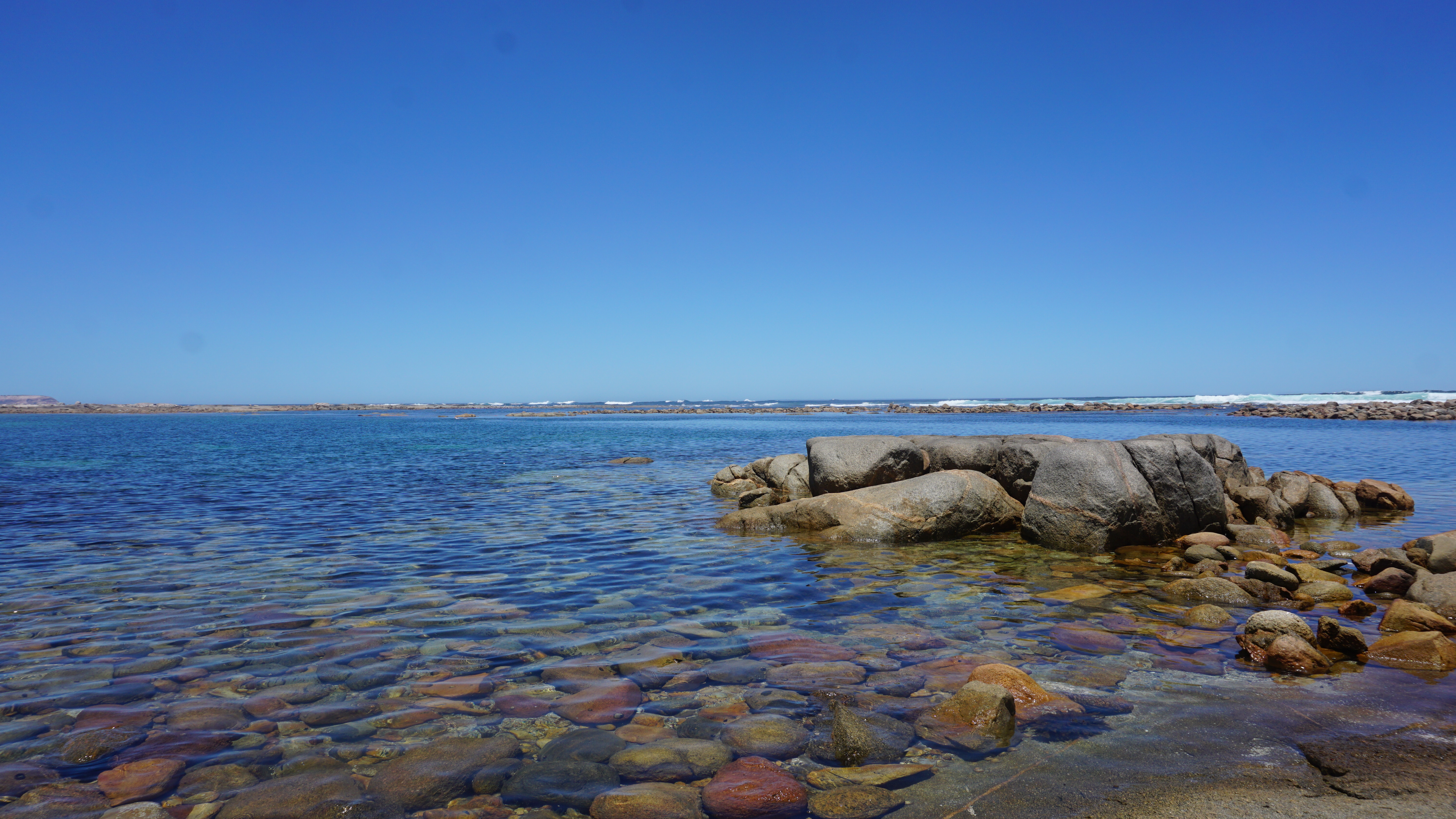 […] was diagnosed with endometriosis when I was 15 and for a long time I have attributed my constant stomach pains to this. However, I […]