The past two weeks have been a very odd experience for me career wise. I have changed my mind many times. I have genuinely never been so confused about a decision before. I suppose a bit of context and a timeline is needed to explain how I got to the point of putting in my letter of resignation.

For a few months I have been flirting with the idea of leaving academia. It is not the first time I have left, I have also previously worked in market research for a year. For a few years I have had worldwide alerts on LinkedIn for “Behavioural Science” as this is an area I have been interested in. I saw a job advertised for a Behavioural Scientist for Apple in San Francisco (spoiler, this is not the job I have taken). The role with Apple wanted someone with a psychology PhD and industry experience in behavioural science. Seeing this advert really got the cogs turning in my mind, as it is a role that I aspire to, but I need more industry experience to be competitive.

Fast forward a few weeks later and I was having a particularly crappy day at work. The extremely heavy teaching load has been getting to me, and I have felt like I am really just moving through the motions. On said crappy day, I saw a behavioural science / market research recruitment company on LinkedIn and I sent them a very basic CV. I had a call within 2 hours from a fantastic recruiter saying that there are companies interested in employees with my skills.

I had an interview with three different companies, all with different roles, and different pros and cons. My mind was genuinely scrambled. Then, the unexpected happened. Out of the blue in my current academic role, within the space of 12 hours I won my first grant and I was told that my contract would become permanent. A permanent contract in academia is a unicorn. F&*k, I thought. I spoke to the recruiter that day and said that things had changed for me, having a secure role in academia makes it much harder for me to leave. I went to bed that night, content with staying in academia.

The next day I had a second interview with two of the companies, and within an hour after one of them, I was offered a role. A really interesting role. An offer that matched my current salary, that offered so much growth, that offered something different to academia, that is a 100% remote role, and most importantly is a role that excited me. F&*k, I thought to myself again.

After a lot of deliberation, I decided that I am ready to spread my wings outside of academia. Although I do know that I will always keep one foot in academia as I will continue to publish research and mentor PhD students etc. I want to see if I can do something else. To apply my research and psychology knowledge to practical settings. To be challenged.

I have accepted a role as a behavioural scientist and I am terrified and excited. 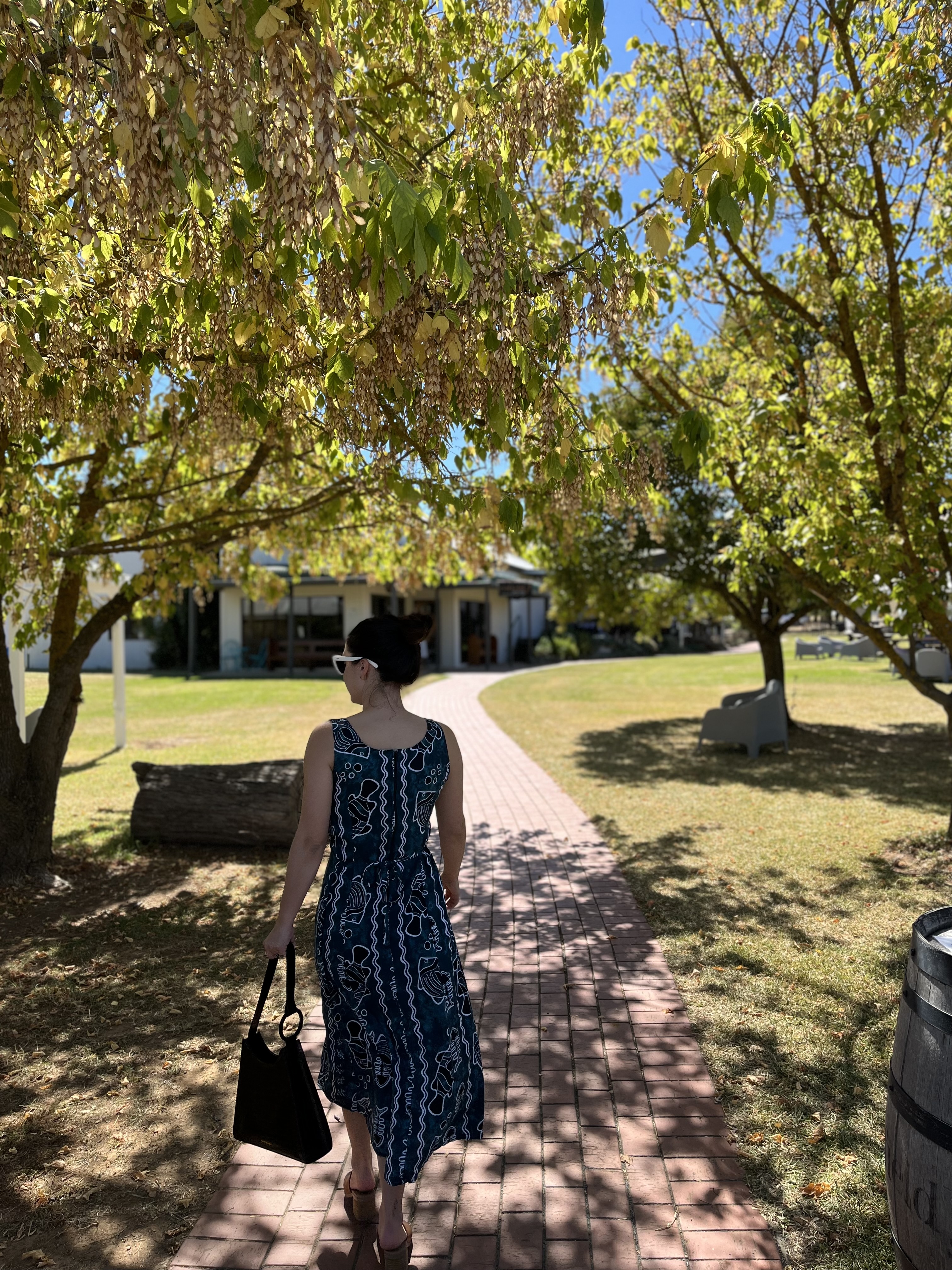 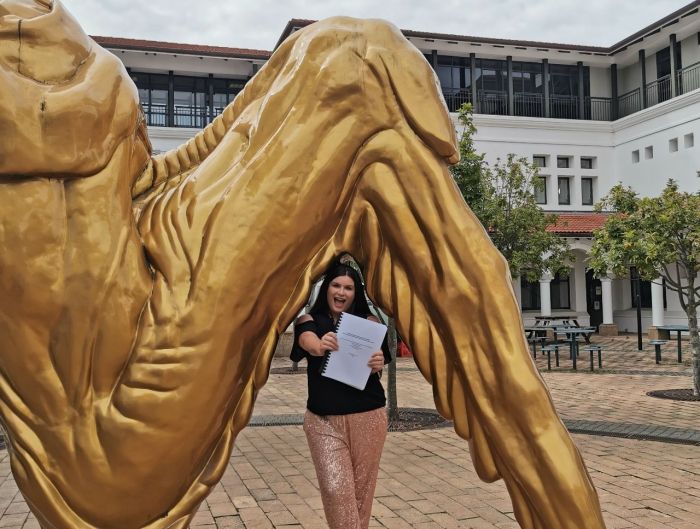 First of all, congratulations for the new opportunity! A new challenge always brings new perspective to our personal and professional life.

Well, I’m a Ph.D.student in Brazil, and the final data is coming. I’m still writing the thesis and I can’t stand out of the lab, my favorite place in the world.

I really loved your text, because I know that this moment is also coming for me.

As one of your students, I am devastated to read this, but I am not surprised and, just quietly, am hugely proud of you.
Stepping outside a comfort zone is so brave and you have taken the bull by the horns and have decided to ride it rather than run from it. GOOD FOR YOU!!!
You will be an asset to your new employer. You know, when I contemplate finishing my degree, the only people that come to mind about going, “Hey! Look what I did! (With your help!!)” and holding up my parchment would be you and John. The encouragement you gave me and the influences you have both had on me as a student and person have been profound. Thank you so much. Onwards and upwards!

Thank you so much for the kind words. Despite me saying in the blog post that the heavy teaching load was getting me down (which it was)- teaching itself is still such a passion of mine and I have thoroughly enjoyed working with all the students. I am still hoping to stay involved as an online tutor also, so you will still see me around!!! 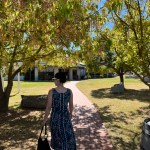