First year at university is hard. 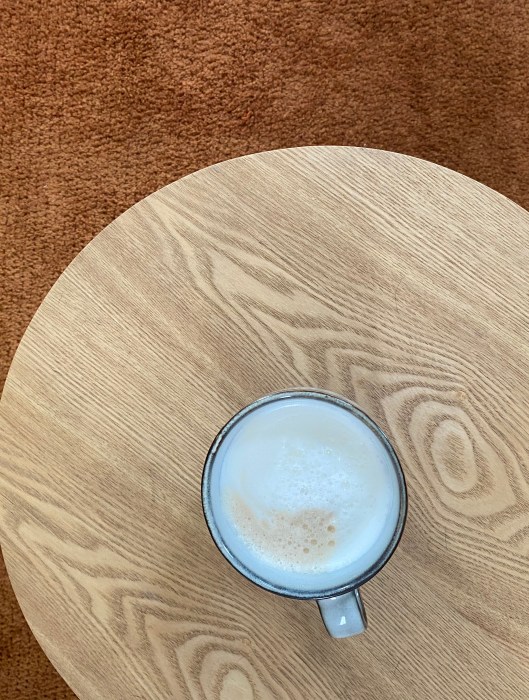 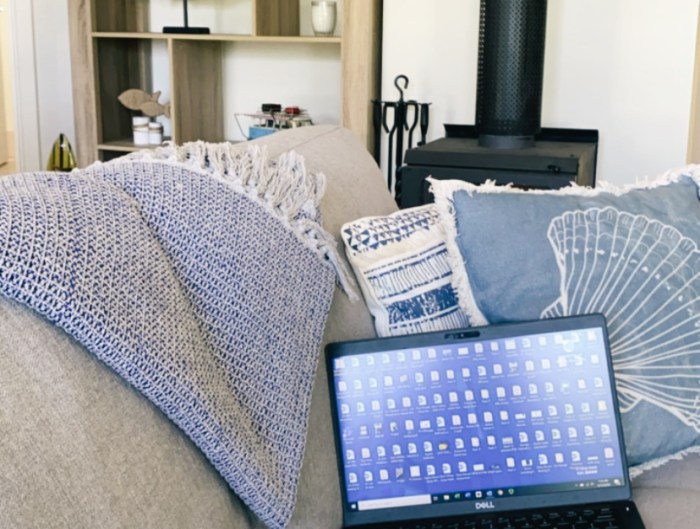 How to capitalise on your research ideas
December 8, 2020

PhD Survival Guide: What I have learnt while doing a PhD & Working full time.
September 21, 2020

How To Survive Your Final Year At University – dr.ofwhat? Reply

[…] don’t do much but most students actually work incredibly hard to get their degree. It’s hard right from the outset, but the real struggle comes when you get to your final year. You’ve got to write a dissertation […]

First year at university is hard.