A Day in the life of Sophie (Science communication extraordinaire):

Hello everyone! I’m Sophie Pavelle, a 22-year-old Zoology graduate from Bristol University currently finishing up an MSc in Science Communication at UWE. I am obsessed with being outdoorsy and combining this with a love of British wildlife and am attempting to make tracks as a freelance science communicator to get more people excited about these things. I am fascinated by digital communication and the power to reach millions in minutes. My research project is exploring whether social media can be used as an effective, modern science communication tool – and I tested this in June by trekking 300 miles around Cornwall, vlogging my adventures on social media using only my iPhone. 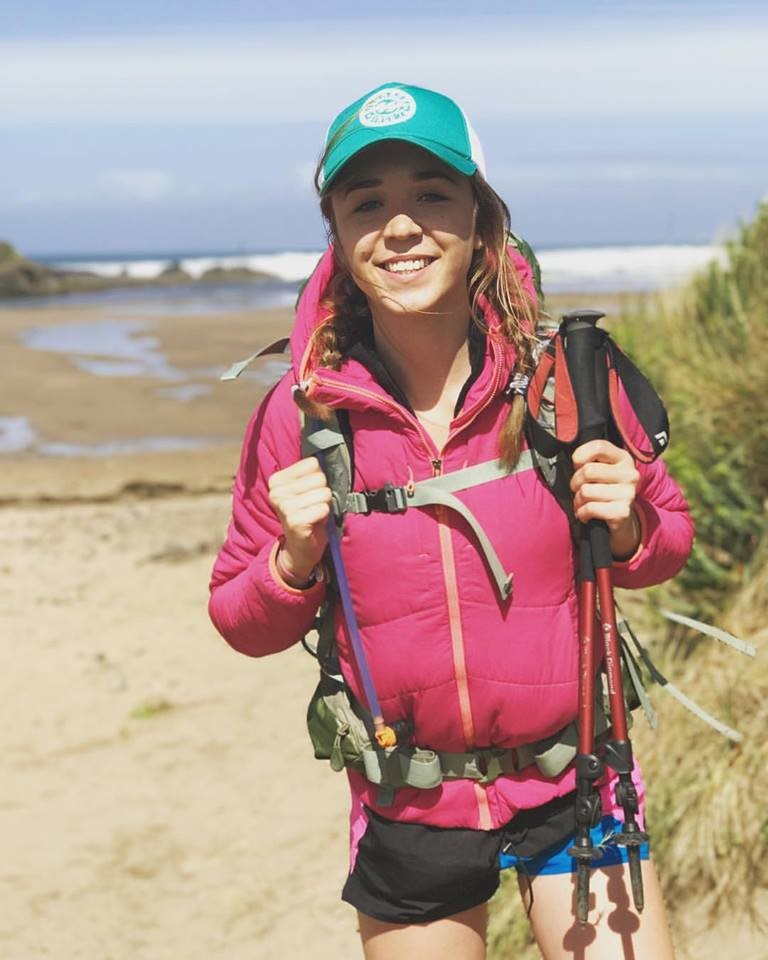 6am: The first few days were really experimental, it took a while for me to find my rhythm and figure out the best way to film and communicate the wildlife I was encountering, let alone hike the unforgiving north coast! But, soon I settled into a routine. Each morning I woke up around 6am, washed, packed up my rucksack and made sure I ate a big breakky. During breakfast I usually had a quick look over the days route and caught up on any ‘phone admin’ that came in overnight after following the previous day’s vlog. 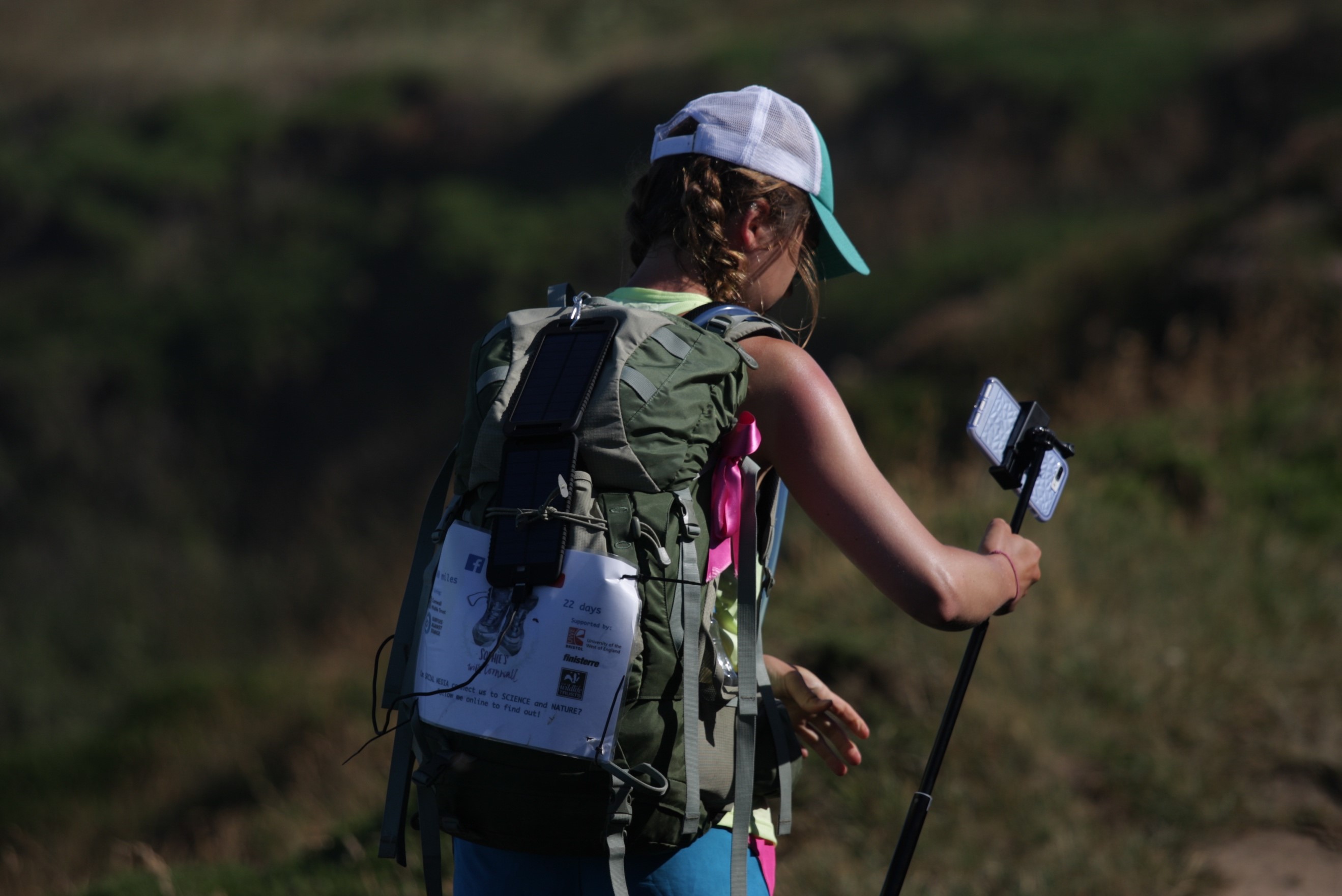 8am: I always started each video with an intro to the day and a quick overview of the route and what wildlife/sights I hoped to see. Some areas had hotspots for sea bird/seal colonies, or Sites of Special Scientific Interest (SSSIs) – so I made sure I researched those before I arrived at them! 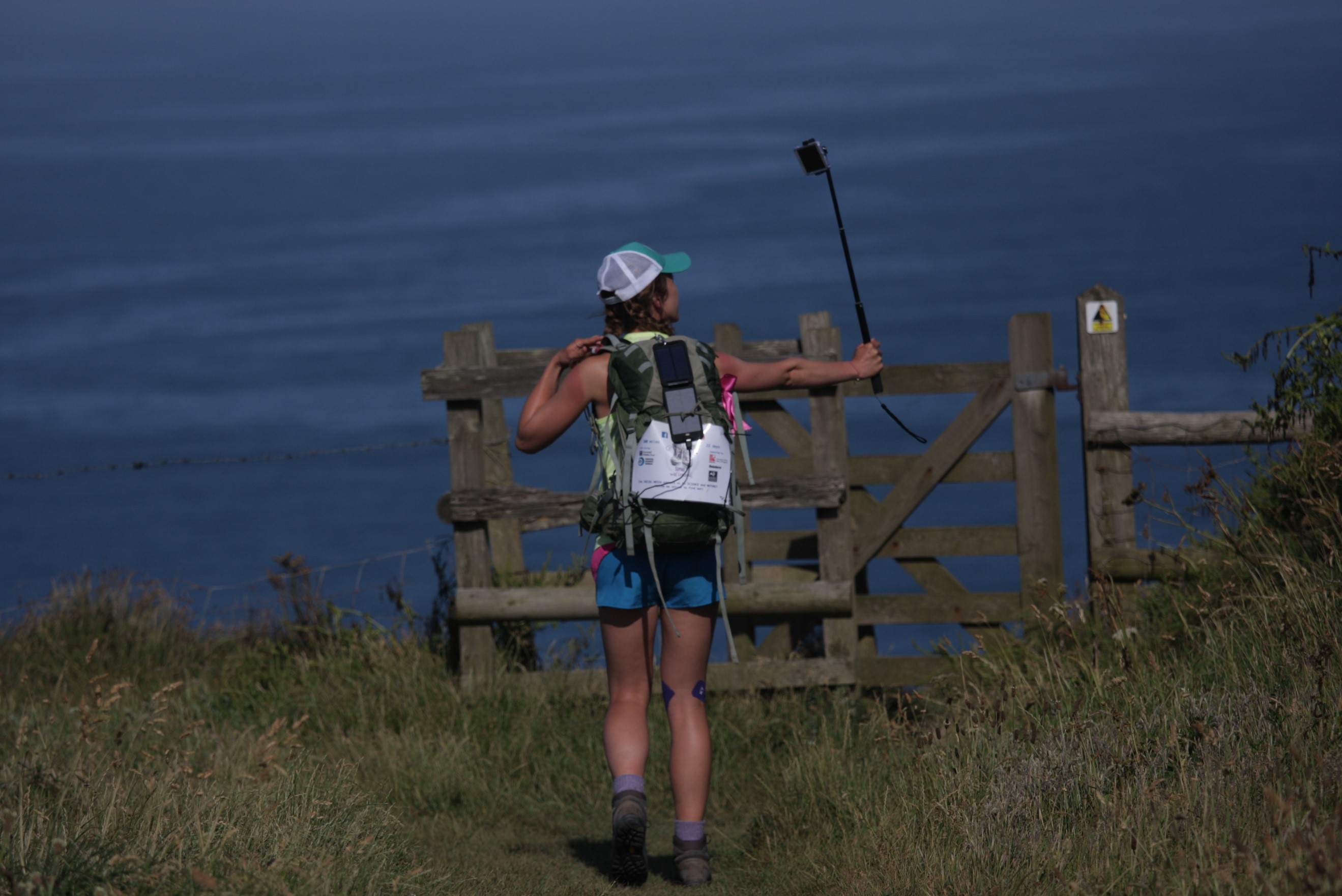 10am: A lot of the wildlife I encountered was totally spontaneous and ‘in the moment’, so I often had to be ready to narrate a whole stream of consciousness of what I could remember from my research that I could only hope to edit down later each evening! Cornwall is home to some unique gatherings of species and biodiversity – so trekking through multiple Marine Conservation Zones and internationally important nature reserves offered amazing encounters like this one, feet away from a perching male kestrel! 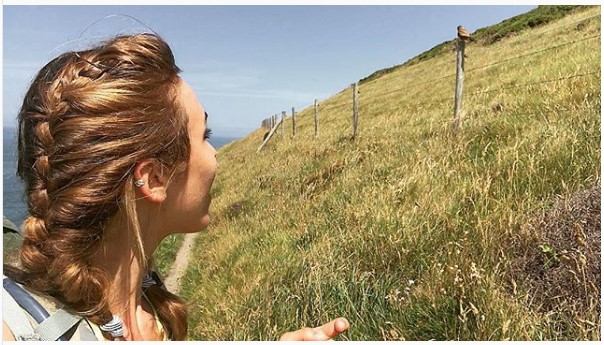 11:30: Fuelling each leg with sensible, nutritious food was essential…!! The Cornish chunk of the SW Coast Path is gruelling to say the least, with many very isolated patches where re-stocking supplies is very limited. I was also using up a lot of extra energy filming and narrating several times an hour, on top of negotiating tough terrain, so eating well and often on the go, was an important part of each day!! 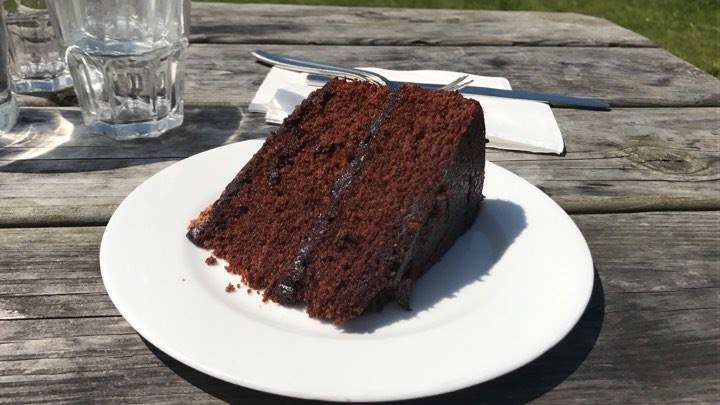 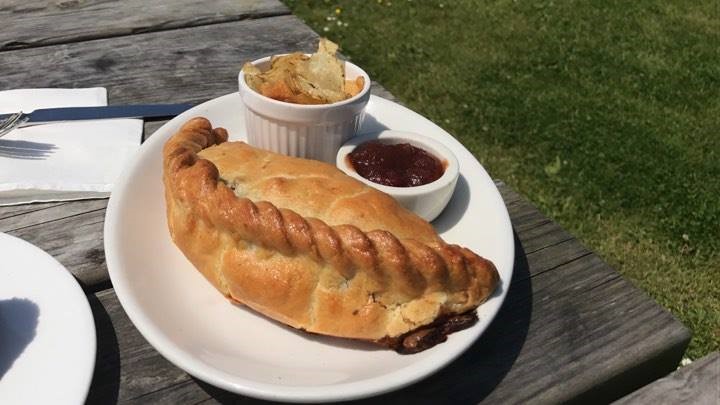 13:00: If I had 10 miles under my belt by lunchtime, I felt on track. I was averaging around 12-23 miles per day depending on the terrain and filming took up a large chunk – so I tried to keep up a decent pace to fit everything in – which often meant depriving myself of a glorious swim during the heatwave…sigh… 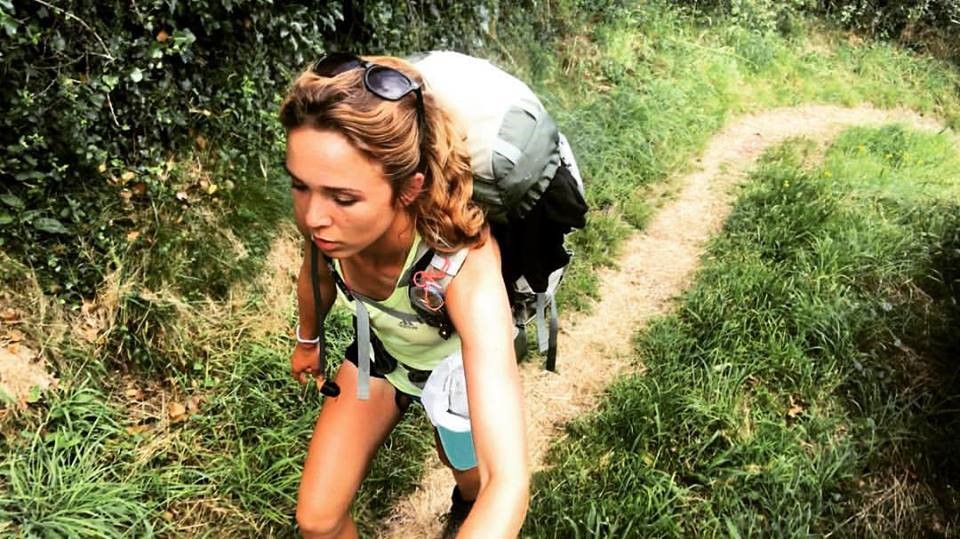 17:30: I aimed to reach my accommodation each night between 17:30/18:30 – some days were earlier, some much later. As much as I felt ready to flop and not move again by this point, my day was far from over! I did often award myself a bit of chill time watching some glorious sunsets though… 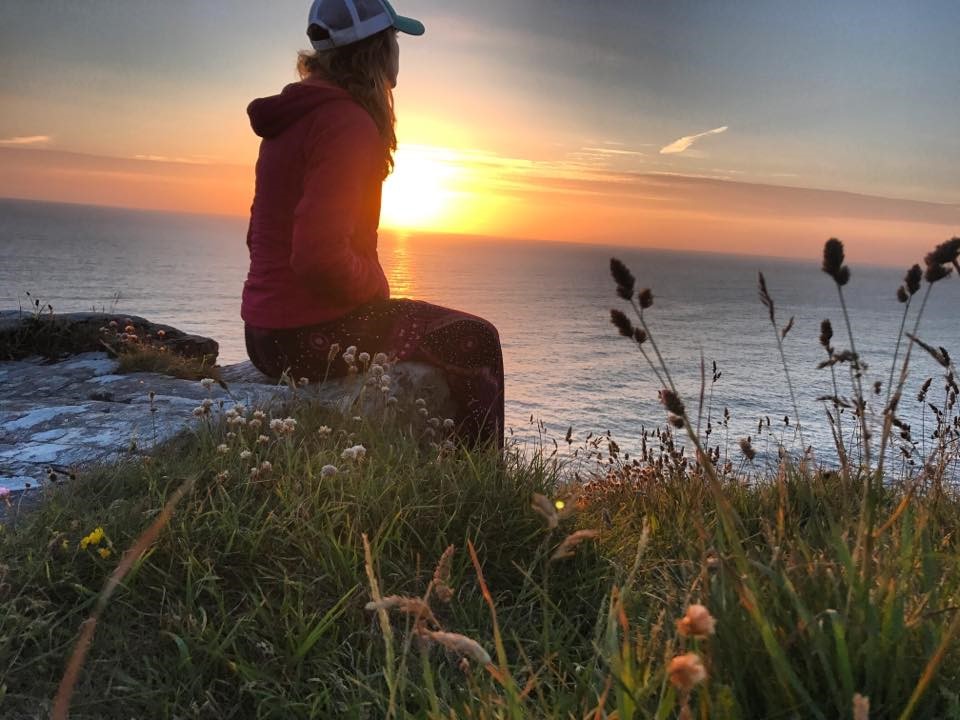 18:30: Priorities were hot food, shower, power and wifi – although I soon learned the danger of relying on Cornish wifi…!! I call it part of the ‘Cornish charm’…haha. Walking through Britain’s most intense heatwave for 40 years before some top class sea fog meant of my evening routine involved calming sunburn, drying off, sink washing my socks and re-hydrating! 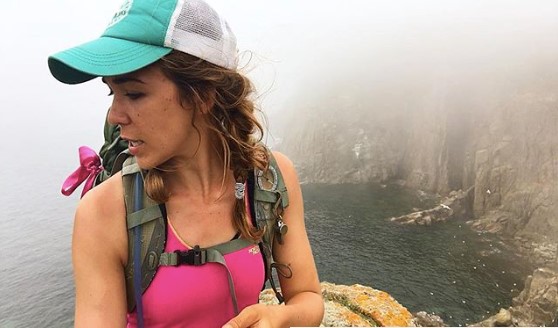 22:00: Sorting through footage and editing ideally would be finished before 10, however each day was totally different, some days were very quick, and others were jam packed with footage and sometimes required voiceovers if the wind got the better of mine! I usually stayed up later to make sure it uploaded to YouTube, so I could rest easy and focus on the next day! If I had a spare 20 minutes, I sometimes read up on tomorrow’s wildlife and learn more about what I had seen so far, to incorporate into future social media posts.

And that’s pretty much it – a day in the life of a science communication expedition!! 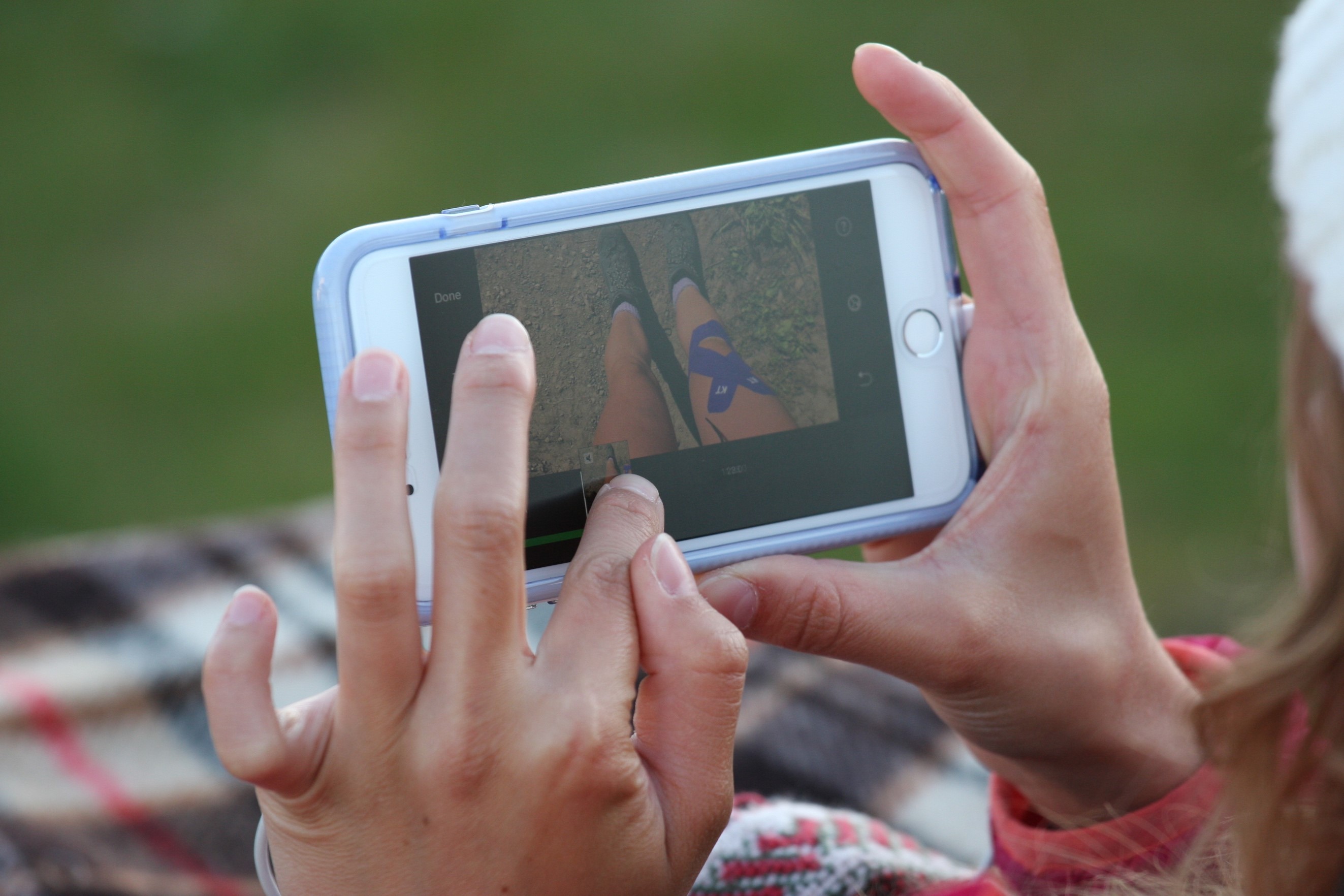 I have been so excited to share Sophie’s day with you all. I hope you enjoyed it. Don’t forget to check out her youtube- I am a serious fan.

Are you a Reviewer 1 or Reviewer 2; tips for providing useful peer-reviews.
February 4, 2022
Featured Day in the life of: Kendra, PhD candidate in Toxicology
March 24, 2021 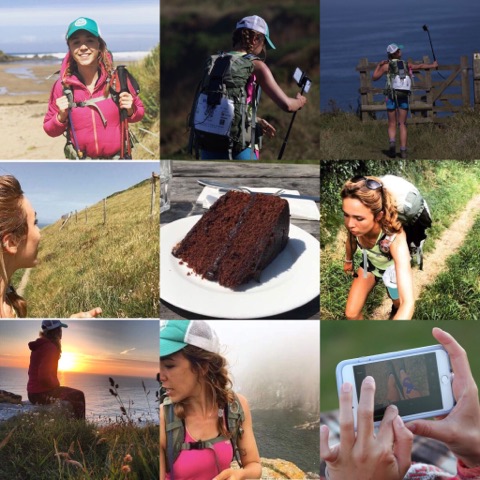