Enhancing Your Home’s Exterior Isn’t Too Difficult. Look At How You Can Do It 100%

A person’s home isn’t just a place to sleep and a place to hide in when the elements hit us. Sure, when we were cavemen and women thousands of years ago, we built places to do that, but we’ve come on leaps and bounds since that primitive time! When we become a homeowner, we don’t just want to live in a bland and boring place that just kinda does its job for as long as we need it to. We instead like to inject a little personality into it. We like to decorate it with whatever we think suits us the most. A home sort of becomes a visual representation of our personalities.

When thinking about decorating or reshaping a home, people’s first instincts often make them picture this inside. Whilst the interior is important, the exterior holds just as much value! When people are walking past your home, they’re going to judge how it looks on the outside, right? They’re not exactly going to wonder how the room around the back that they can’t even see looks.

Everyone wants their home to look the way they want – beauty is subjective, after all. Whilst we can’t really tell you how to feel and how you should improve your home, we can definitely go through some things that could help its looks out a little.

Simply cleaning up the drive could make it so much sexier. A thorough power wash will shave a few years off, too. Over the years, the driveway gets damaged and muddied from the terrible weather, so a hard blast with some water should clear that stuff right out. A lot of people like to have a pretty design on their driveway – replacing the boring old tarmac with a pretty block paving would be swell. To add some finishing touches, you could install some pretty lights – not only would they add to the aesthetics, but they could boost safety and security.

Your back garden is a place where you can feel sheer bliss (unless you have toddlers running around!) The idea would be to keep it as clean and organized as possible, whilst adding features that will enhance the relaxation. You could create a lovely patio area by laying down some warm coloured slabs. Decking is also a popular choice for that area, too. Sitting out in the sun during this time is something we all want, so a few chairs and tables shouldn’t go amiss just in case you invite friends or family over. Adding features to your garden is always a tricky task, because you want to beautify it as much as possible, but you can easily overdo it. Perhaps in the corners, way out in the back of the garden, you could add some ornaments that give the garden that extra bit of life. Maybe even some cute lights like in the driveway.

A house’s roof often goes overlooked because taking care of it is not the fanciest job in the world. Changing up the roof tiles can do a look for the aesthetics, however. You never really realize until you see it happen! Perhaps you could consider getting in touch with a roofer and letting them go to work on the top of your abode! 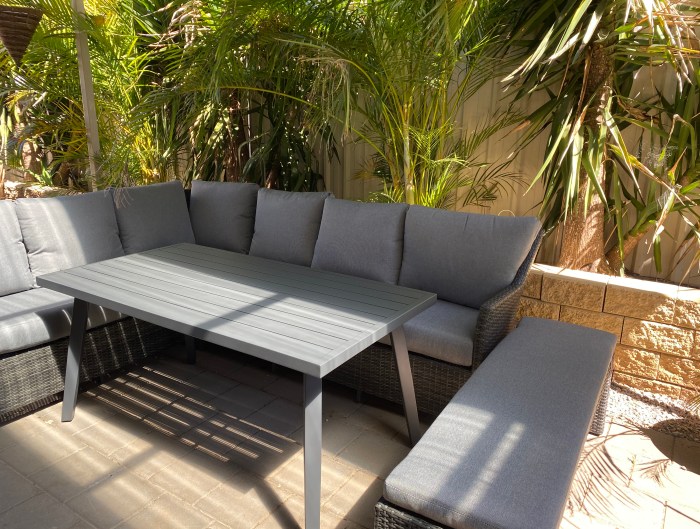 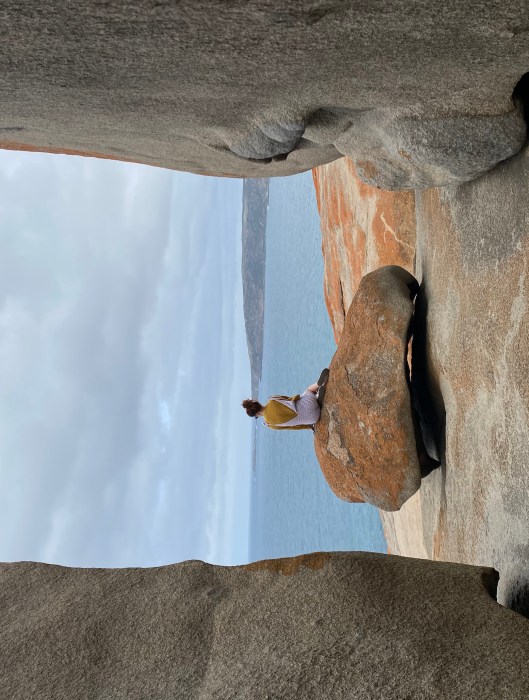 Fitting Health and Fitness Into Your Full Schedule
January 14, 2021 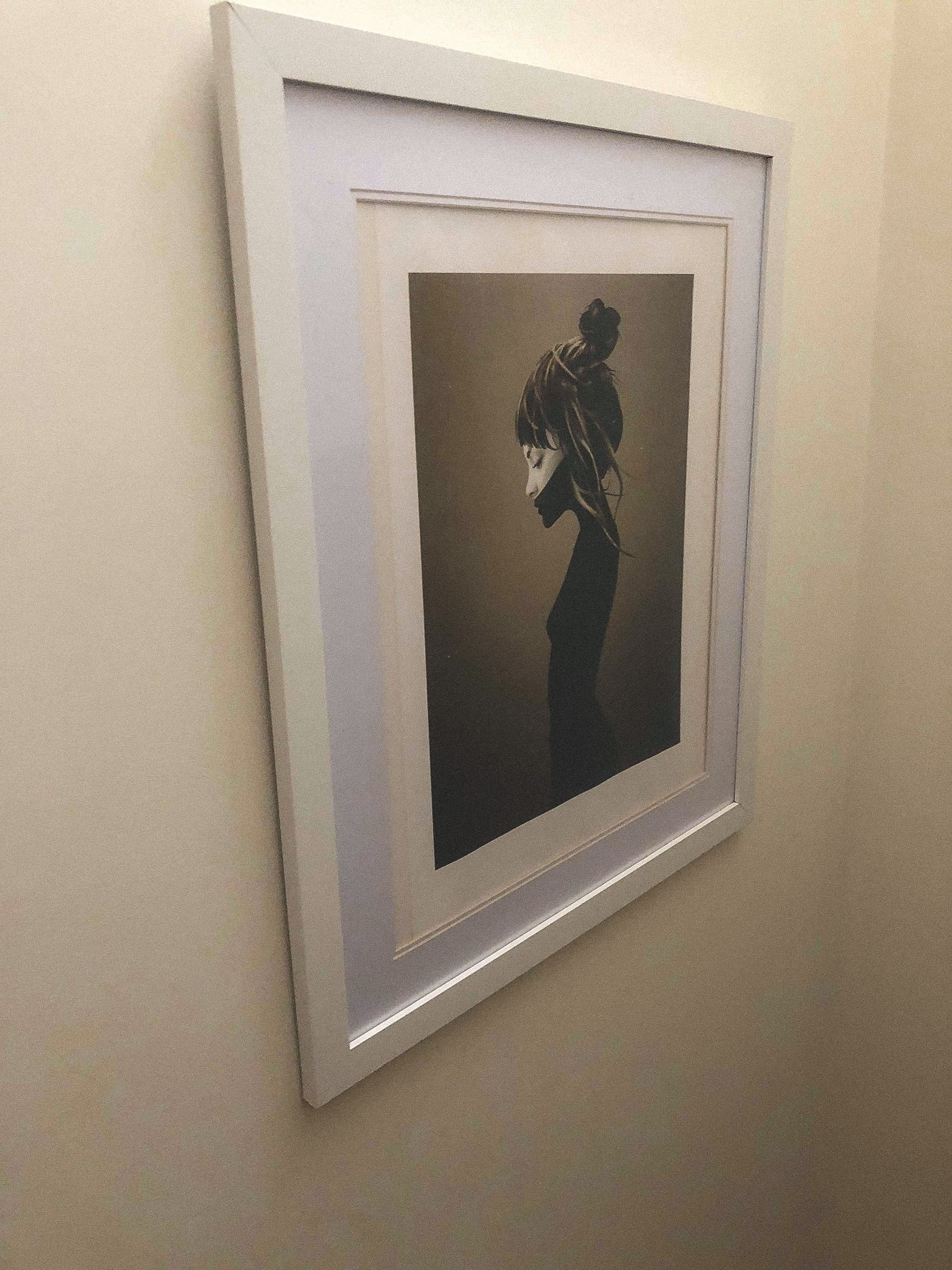 Enhancing Your Home’s Exterior Isn’t Too Difficult. Look At How You Can Do It 100%