This day-to-day life of a PhD student is a little different, because rather than sitting at my computer for hours, I was exploring the beautiful island state of Tasmania with two of my PhD pals! 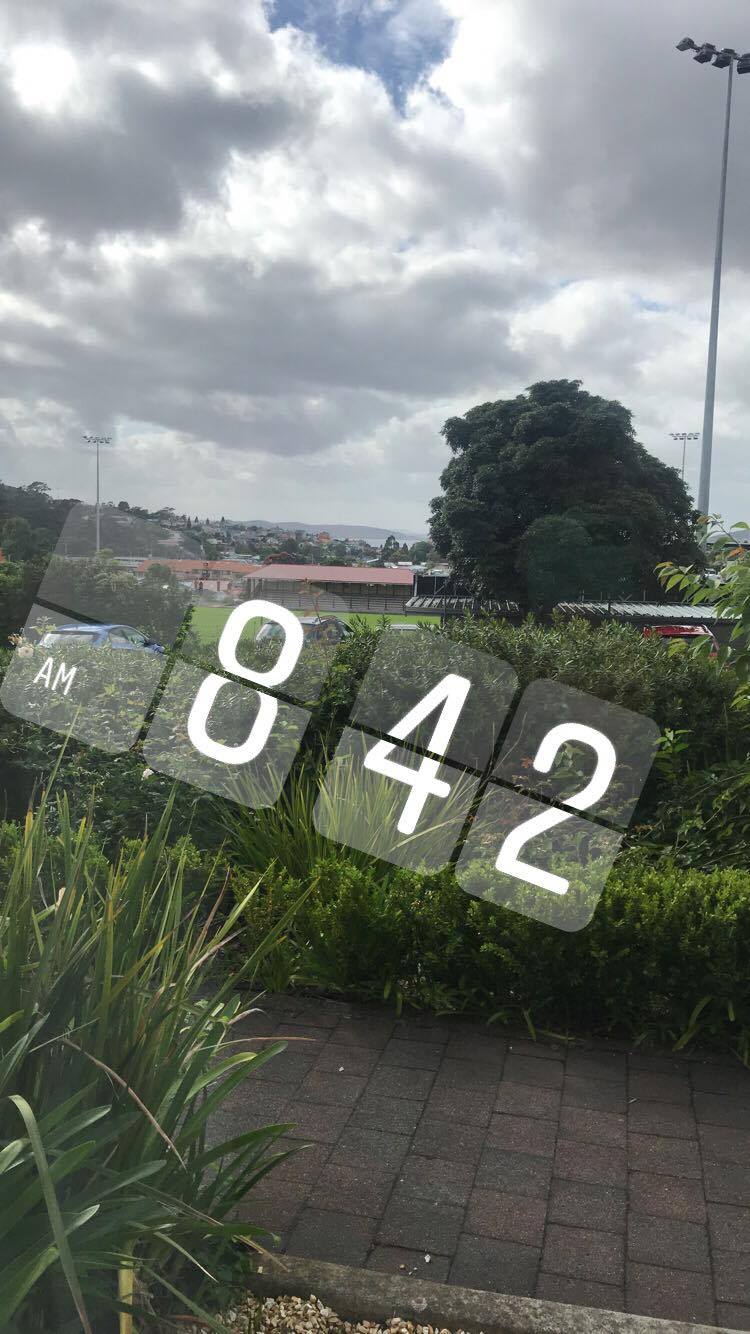 8:42am: All ready to leave the hotel for the big day ahead! It rained for the entire weekend so it was nice to see some (a tiny bit) of blue sky! 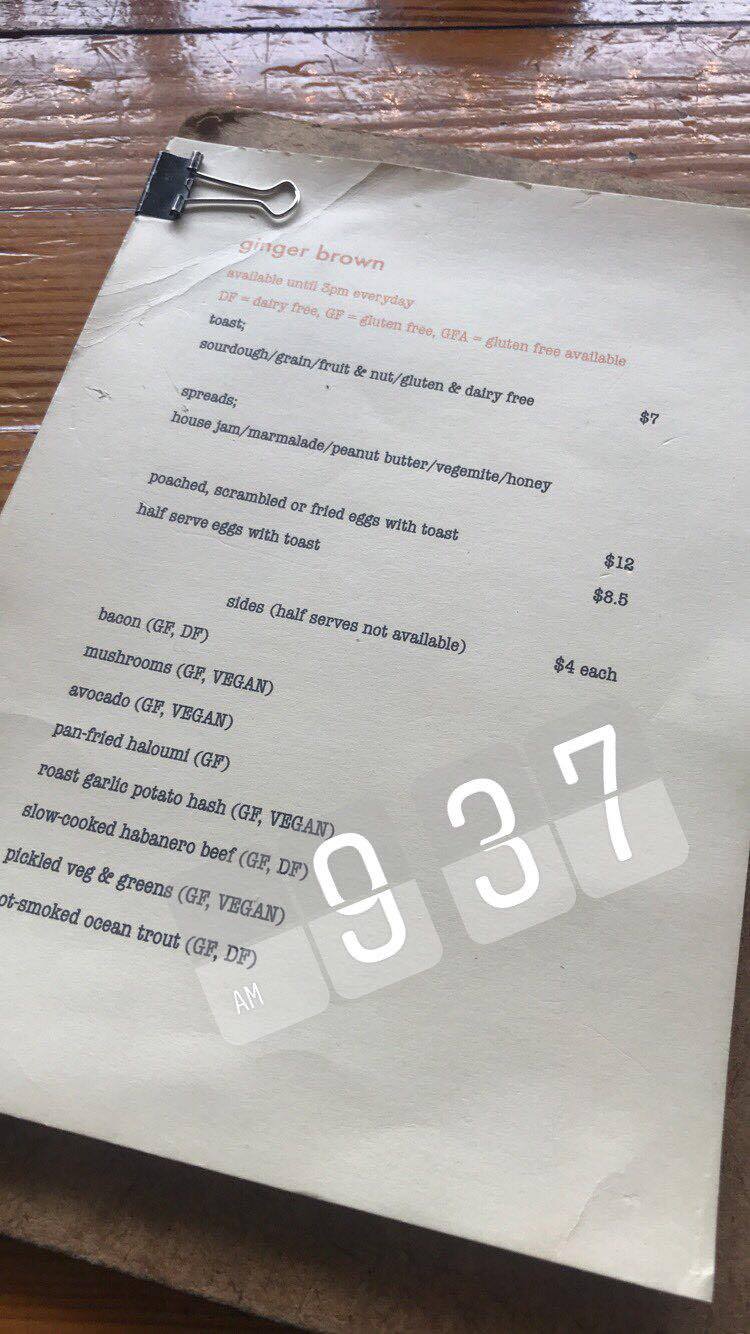 9:37am:  We stopped off for breakfast at a cute café called ginger brown! It was absolutely delicious- if you are ever in Hobart do yourself a favour a check it out. 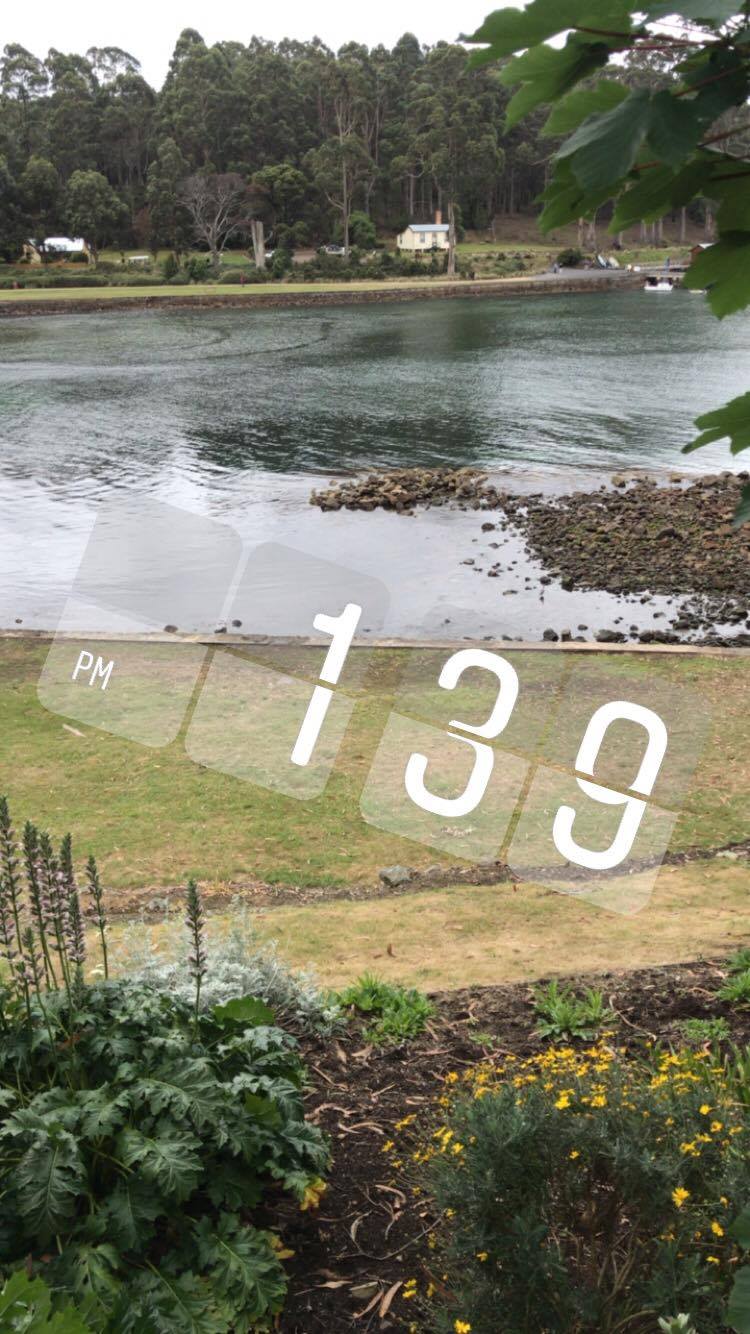 1:39pm: Most of the morning consisted of driving (and as I was the driver no pictures could be taken). But we then made it to Port Arthur (a historic convict jail) for a history lesson. 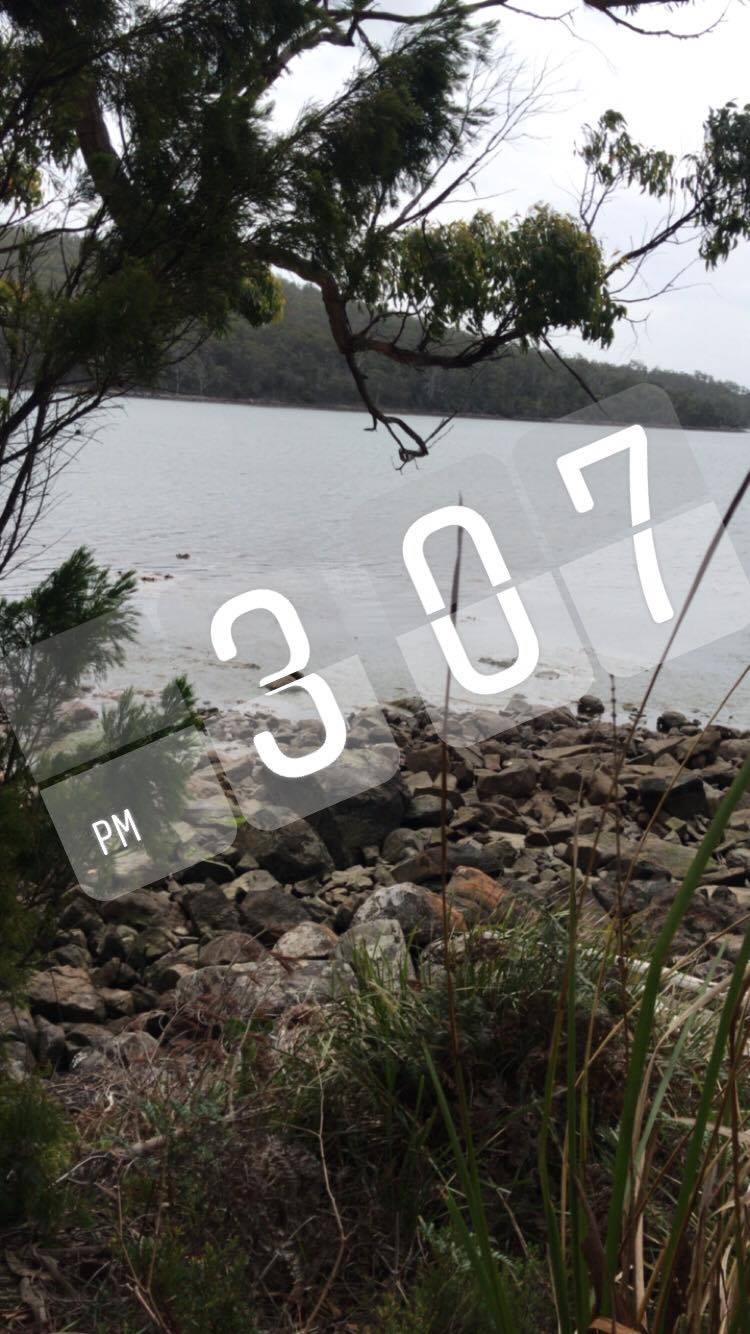 3:07pm: After Port Arthur we ventured around the rugged coast of Southern Tasmania- there are so many places to stop, stretch your legs, and admire the natural beauty. 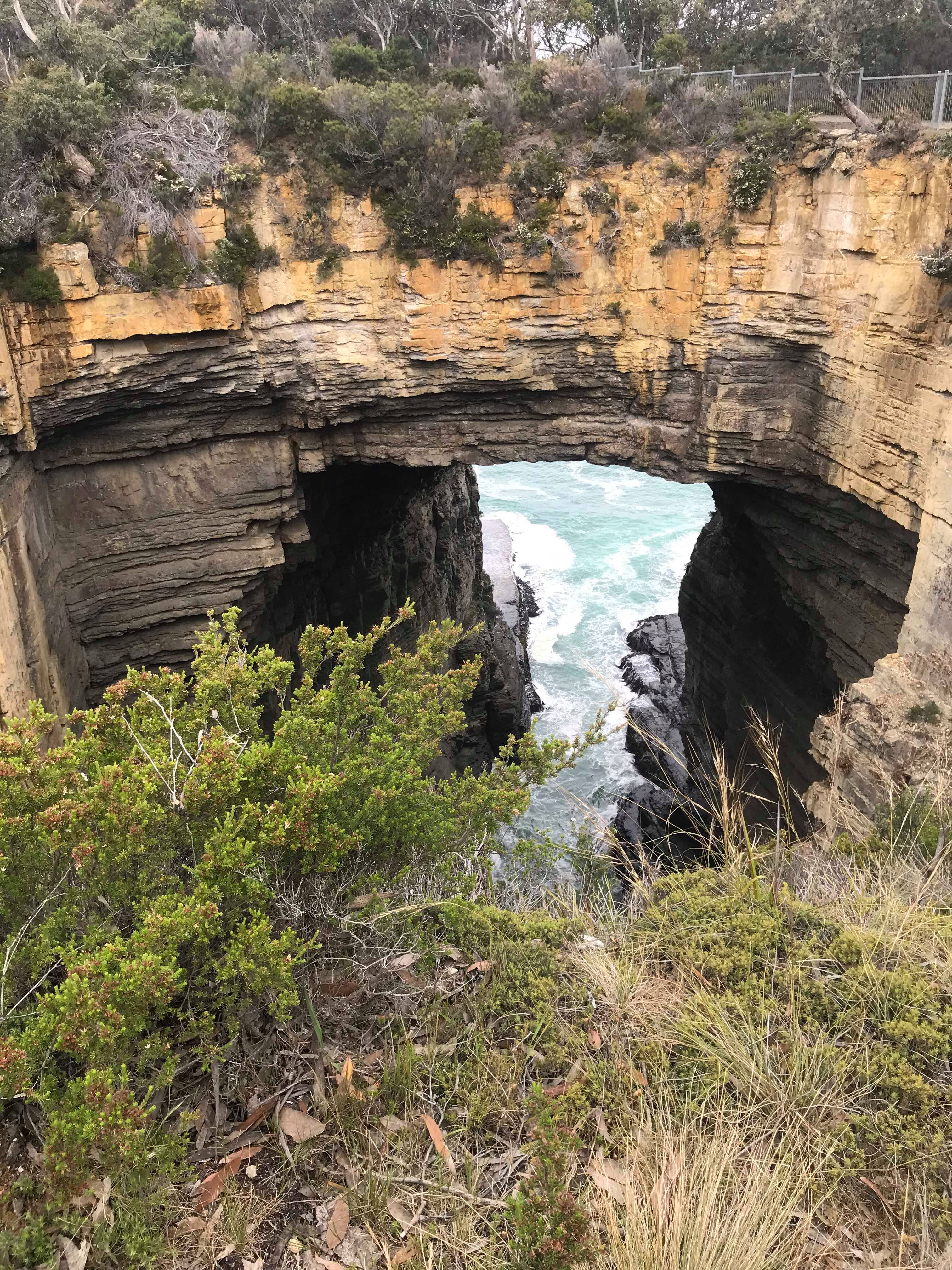 Another stop on the way!

5:58pm: Our last stop on the way back to the hotel was a beach look out, and because we stopped there on low tide it was really spectacular. 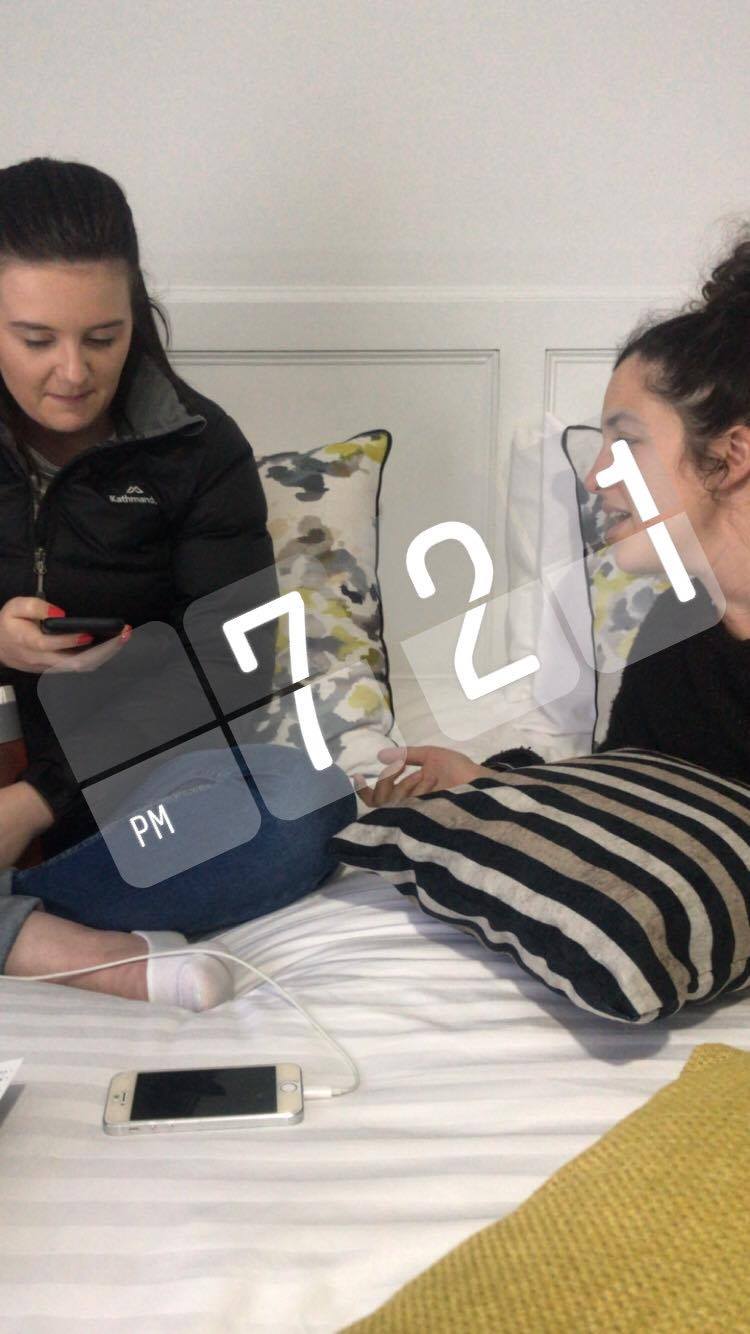 7:21pm: Back at the hotel and trying to sort out what to get for dinner! 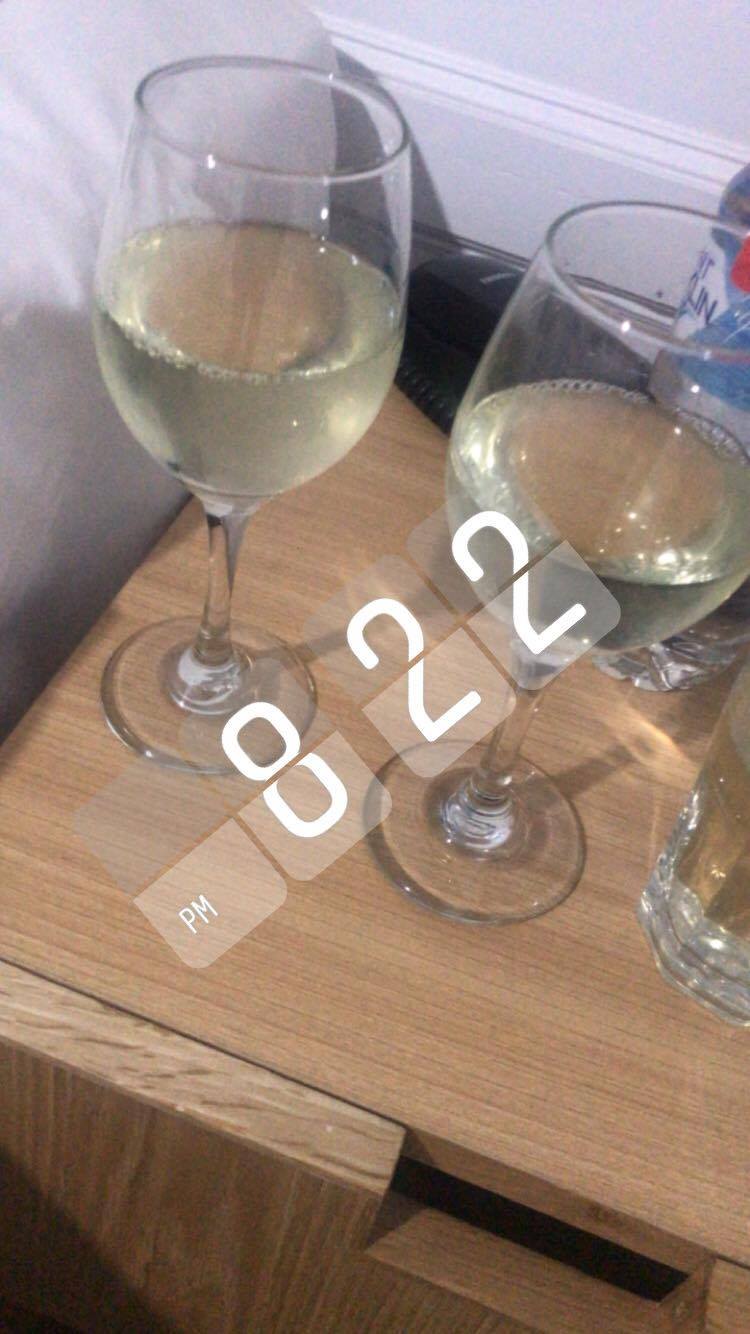 8:22pm: We settled on ordering take away pasta, which meant we could all enjoy the wine we purchased the day before. 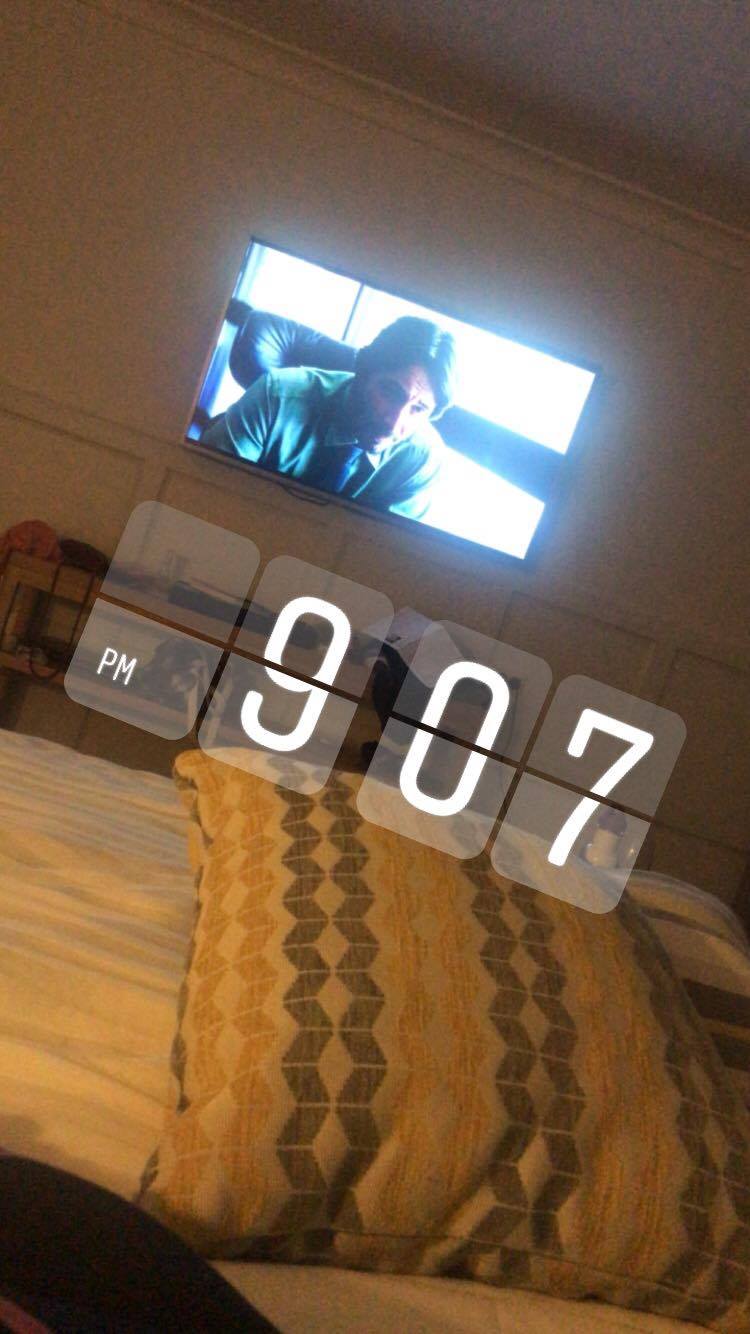 9:07pm: We have a big day planned for tomorrow so are settled in early for the night watching Netflix. A previous person staying at the hotel must have stayed logged into their Netflix on the TV because we were able to access it (they will get a shock when they see the previously watched things on their account, haha). 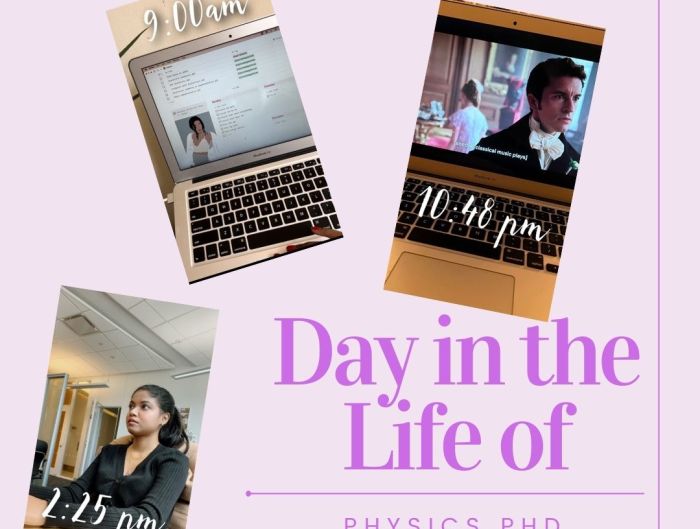 […] This is another adventure version of the ‘day-to-day life of a PhD student’, if you have not seen the Tasmania Adventure one yet go here. […] 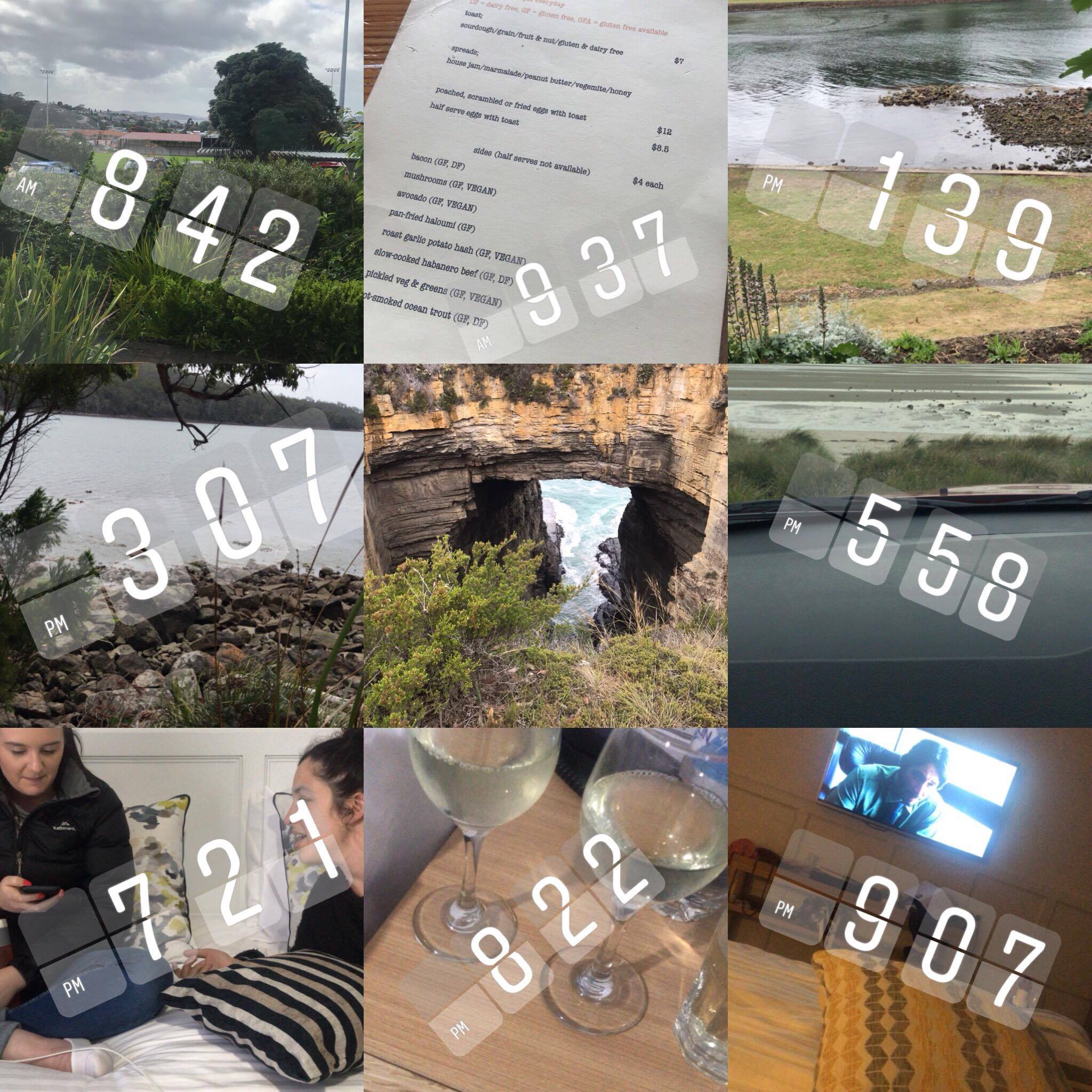