“Stylish and charming at the same time” 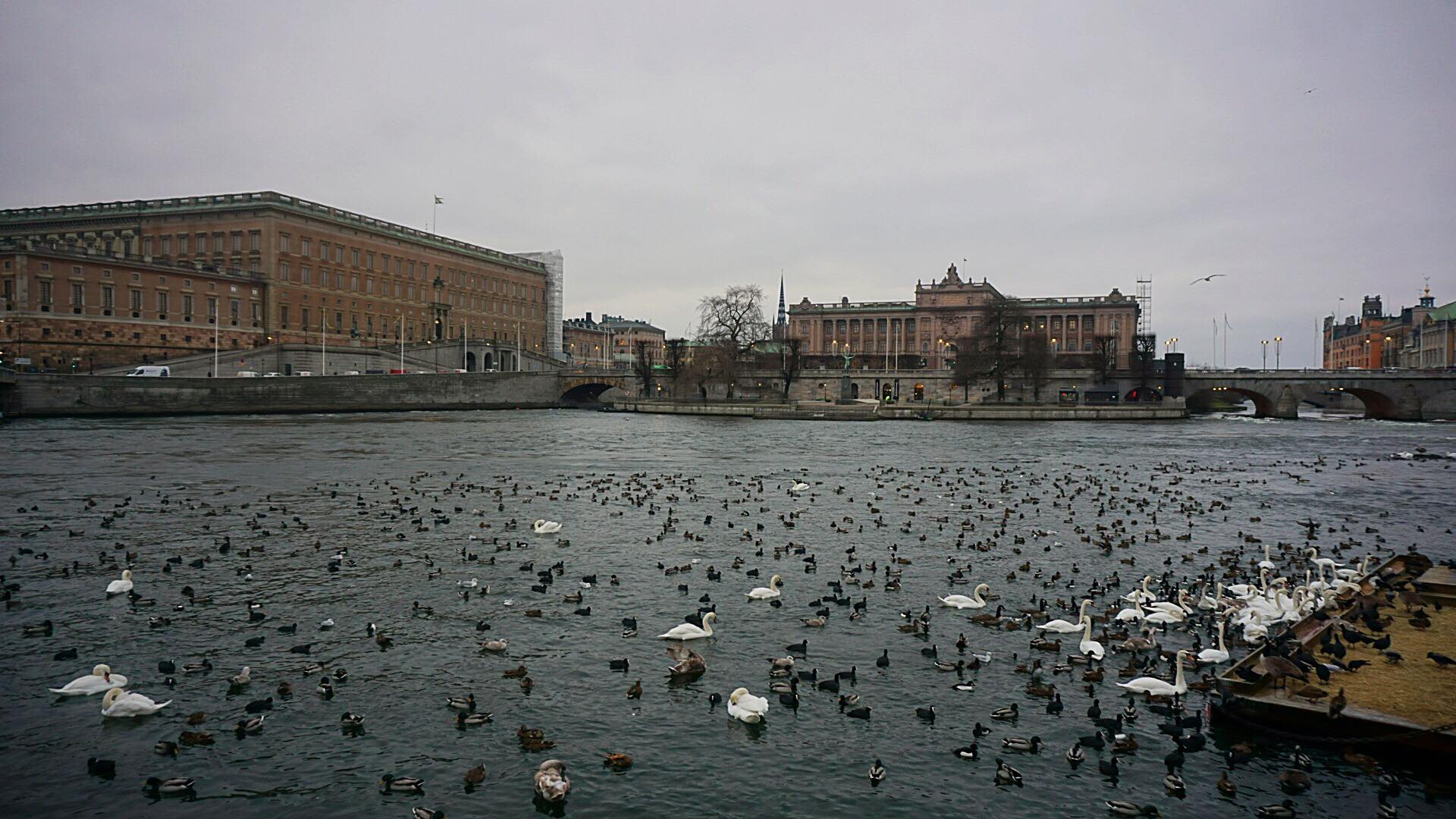 I fell in love with Stockholm, but on the flight in I was nervous, I think because it felt like I was getting further away from home, even though distance wish that was barely true. But, I guess it just felt like winter in Scandinavia was the complete opposite to summer in Australia.

But the nerves settled as soon as I started to see the city lights. I am not usually a fan of big cities- I wouldn’t choose a holiday based around visiting them, but Stockholm may have changed my mind. 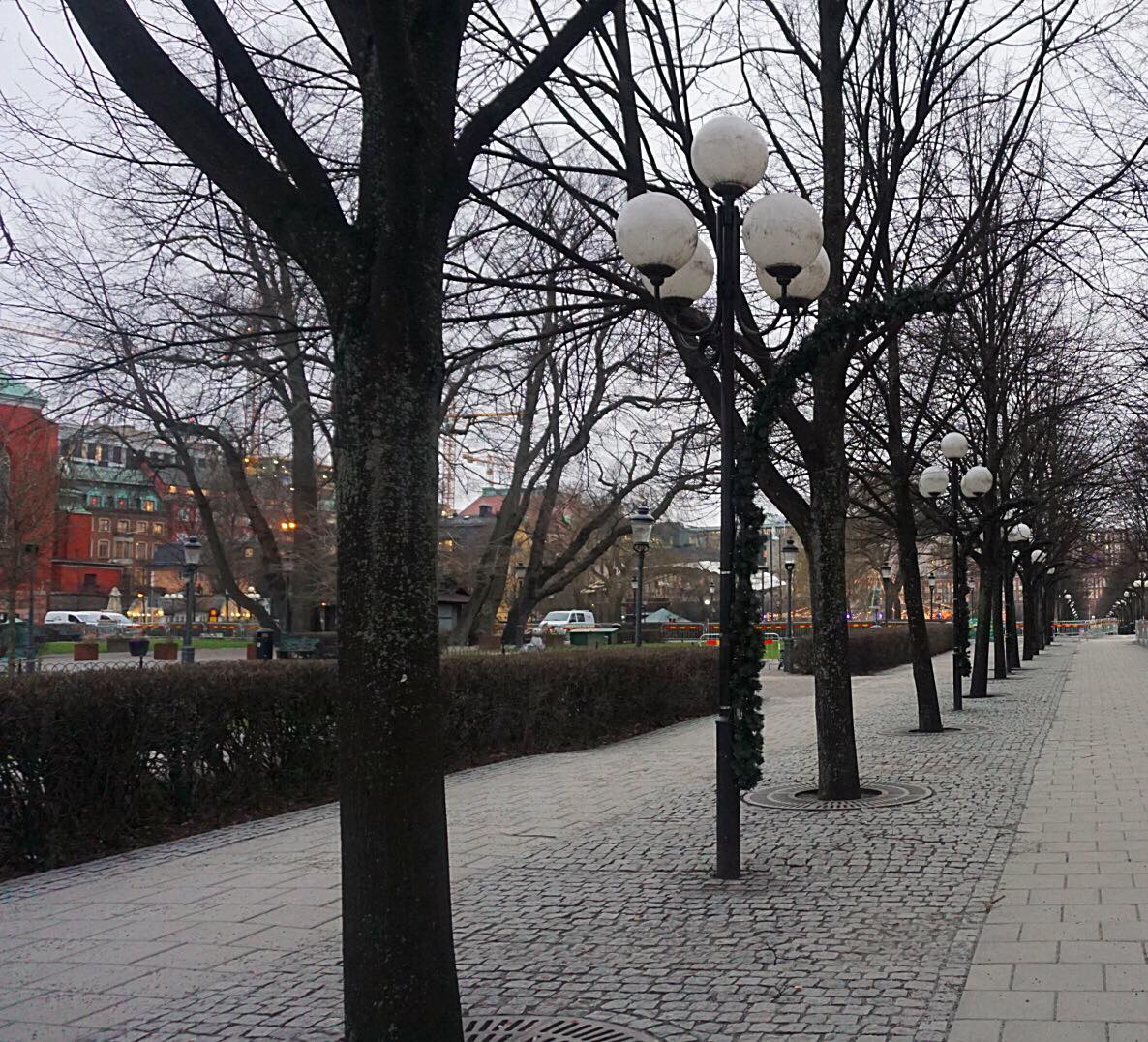 I spent my first day exploring the city and fell in love, particularly with Gamla Stan (old town), which is the original island of Stockholm. I started exploring at around 9am which is obviously early on a Sunday, as no one else was around. This let me appreciate the old buildings, which are colourful and quirky and the cobbled streets filled with bikes without any crowds. I ventured back in the afternoon and the town had come alive, shops sprawled onto the paths and people filled the many coffee houses and restaurants. 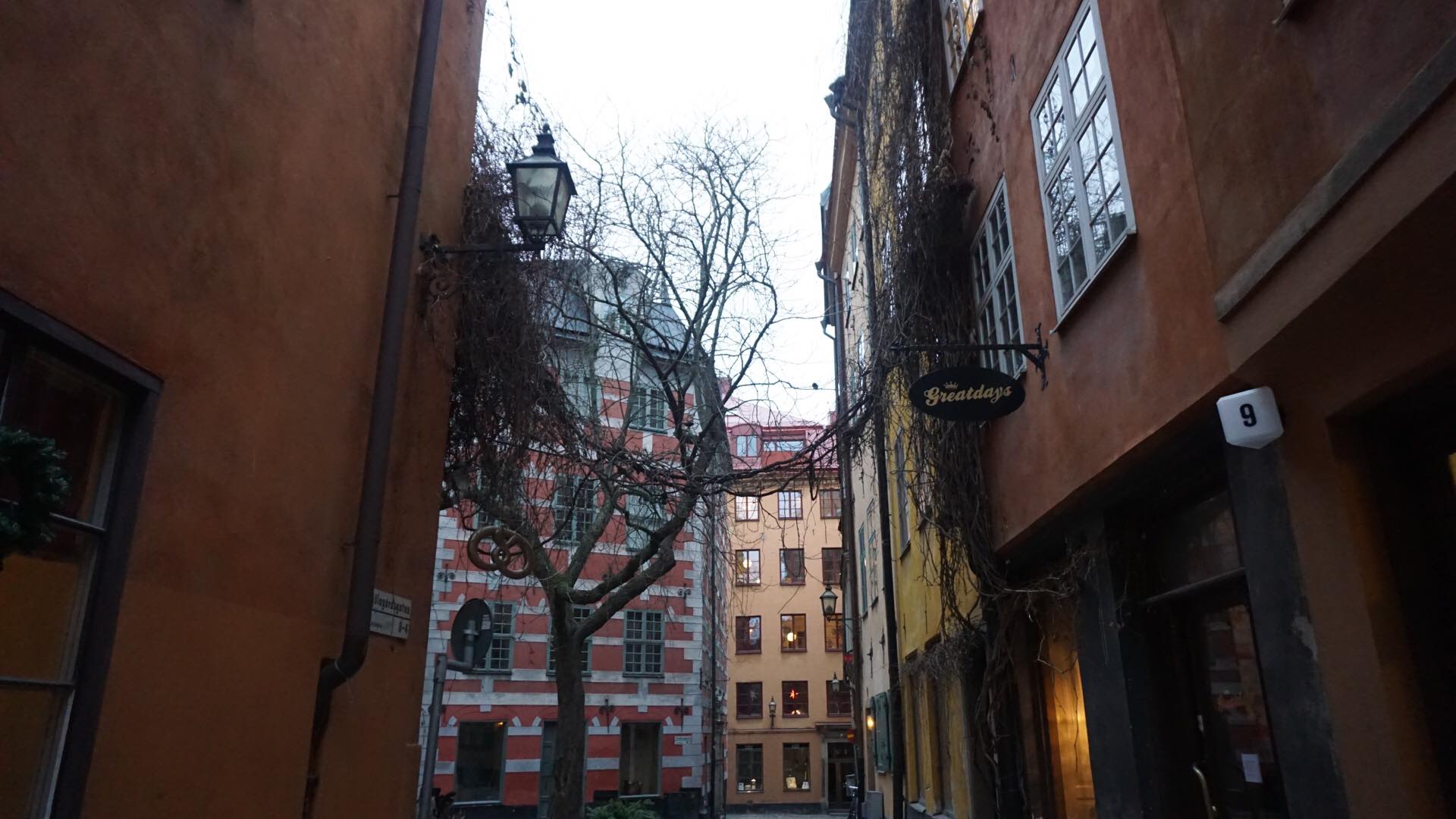 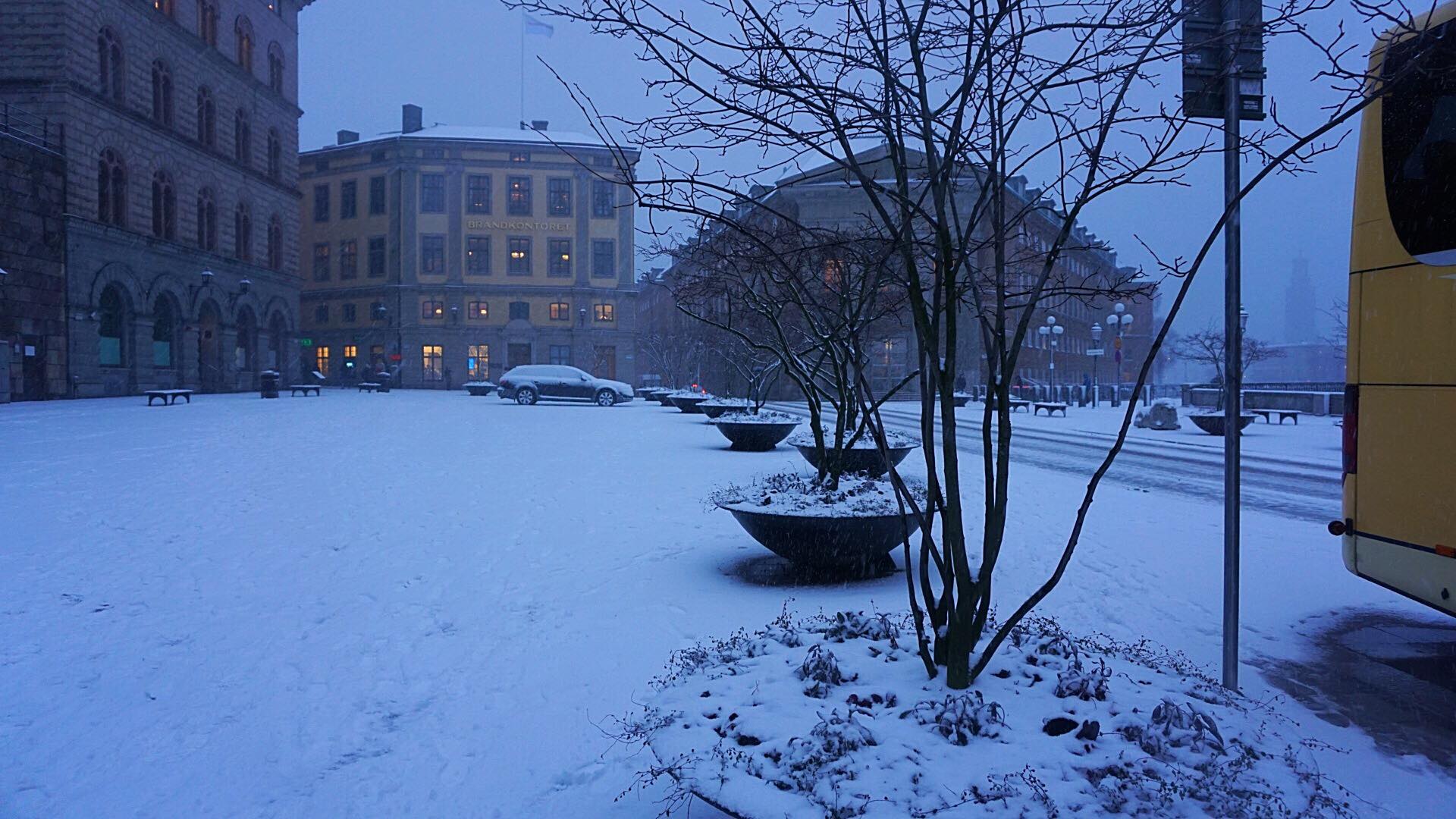 At one point I actually had tears in my eyes walking around Stockholm, partly because I missed Jake and thought that I would love to be exploring Stockholm with someone else, and partly because I felt overwhelmed by the beauty of the city. If anyone needs to do some soul searching, Sweden wouldn’t be a bad place to start.

Everything about the city is funky- from the food courts to the quirky coffee shops, to the museums and art galleries, to the colourful street art. Everywhere you look there is something new and exciting. The people are seriously all good looking, and wear such stylish outfits (even in -2 degrees). I actually felt like four days was no where near enough time and I really hope that I can come back ASAP. 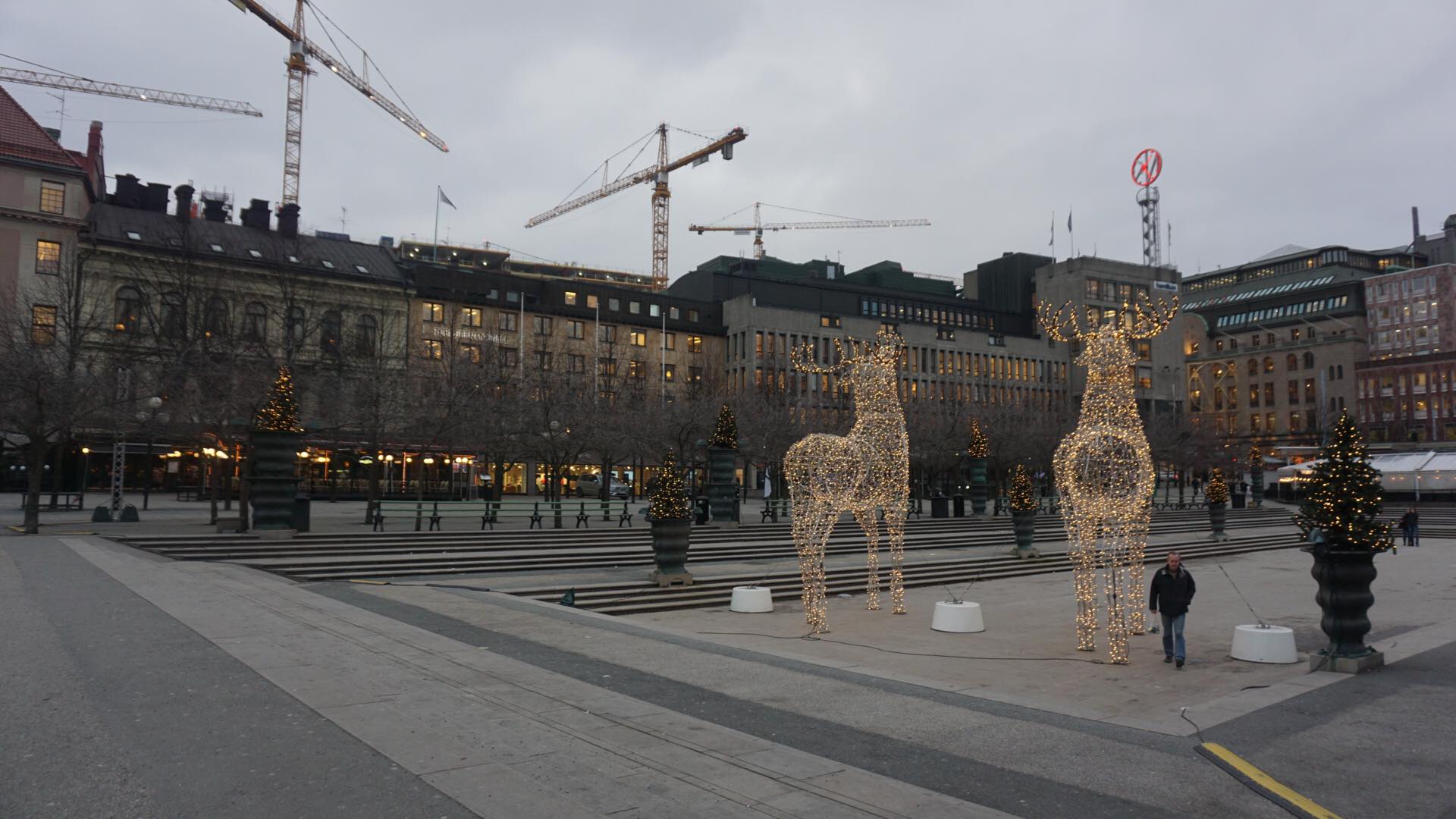 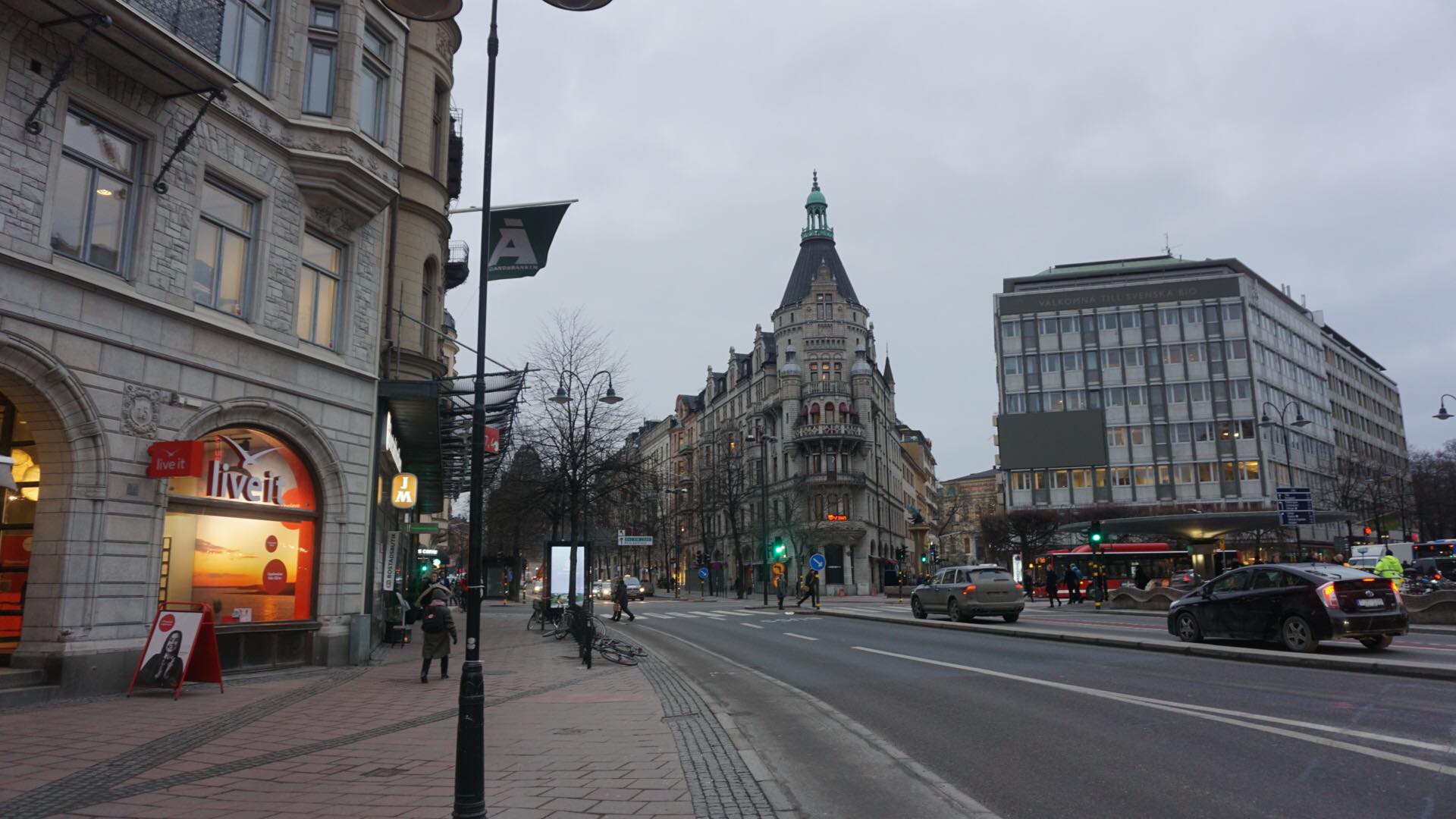 Top five Stockholm tips (beyond the typical ones you find on Tripadvisor):

Boat tour- The city of Stockholm is one third water (one third parks and one third buildings). Meaning one of the best way to explore the city is by boat. In winter the tour options are limited but I enjoyed a hour and a half cruise around with a really insightful guide. 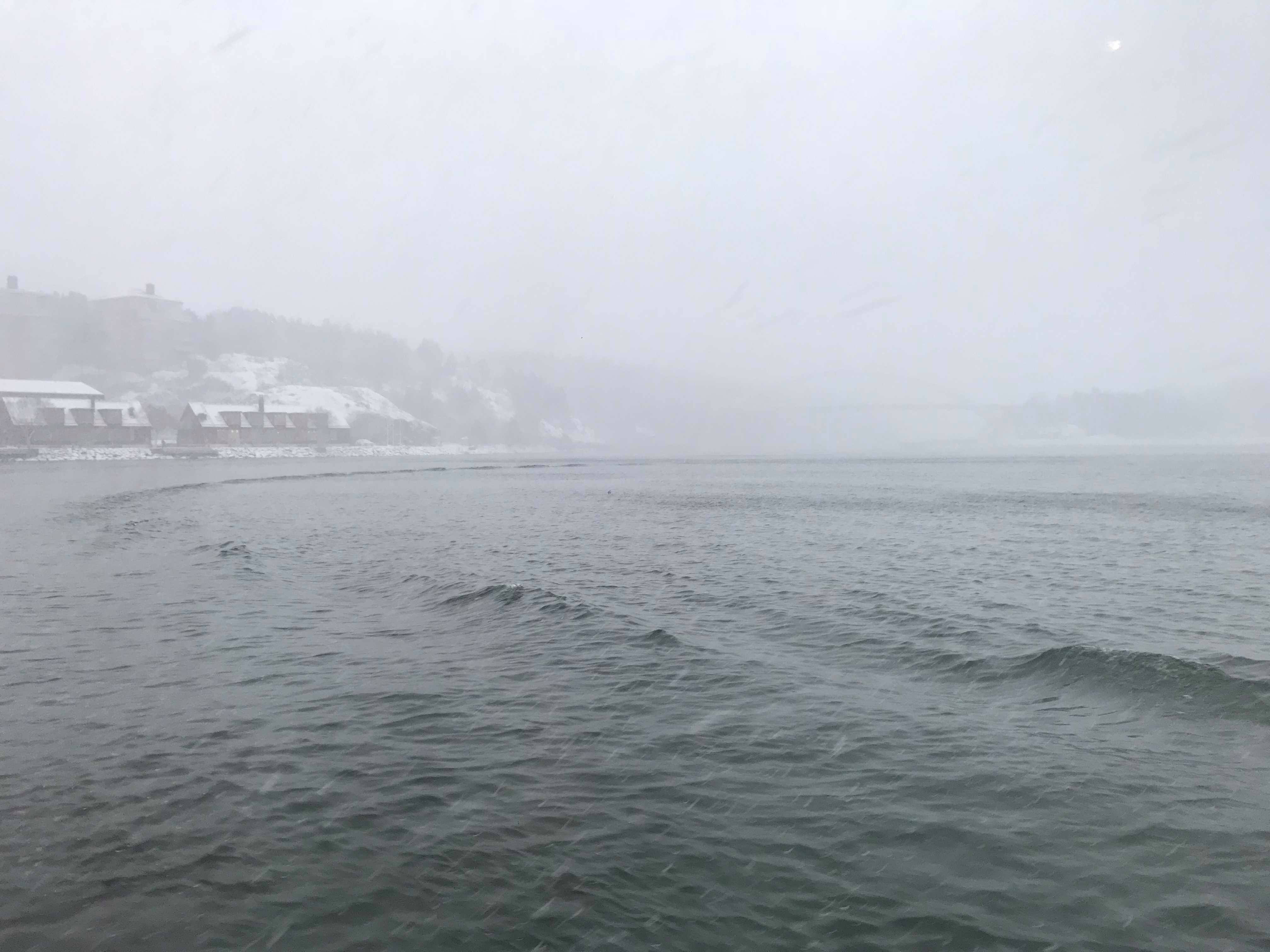 Hotel First Reisen- I could not recommend Hotel First Reisen more. The location is amazing (in Gamla Stan) and so close to Sodermalm and Norrmalm. The hotel room was cute and the breakfast seriously outstanding (anything you could ever want for breakfast). Also, the luxury spa at the hotel is well worth a visit. 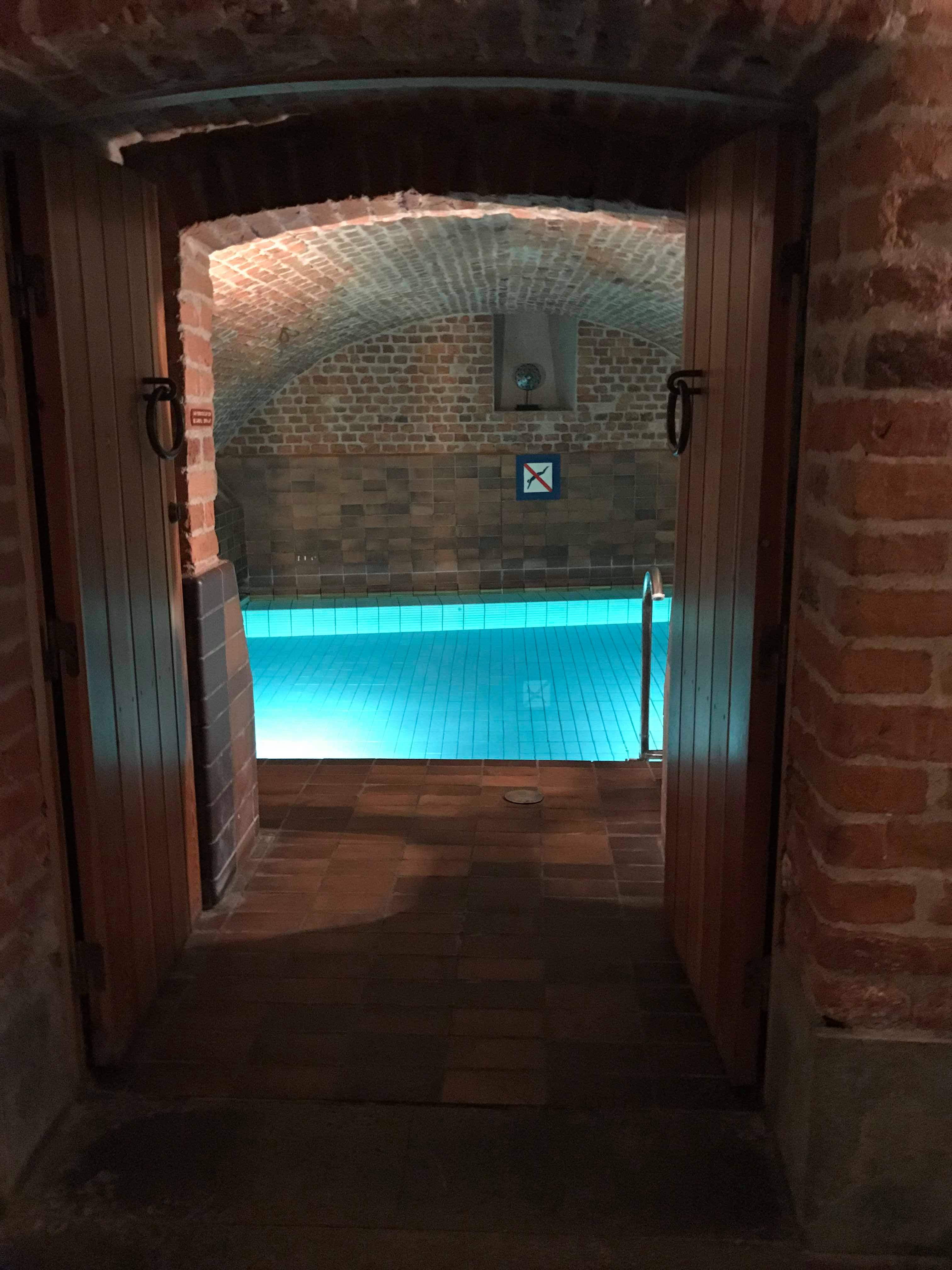 Gamla Stan- Even if you don’t stay in Gamla Stan, make sure you spend a few hours exploring the tiny Island. You will not be disappointed- particularly if you get to enjoy a hot chocolate in a cutee café whilst watching the snow fall outside. 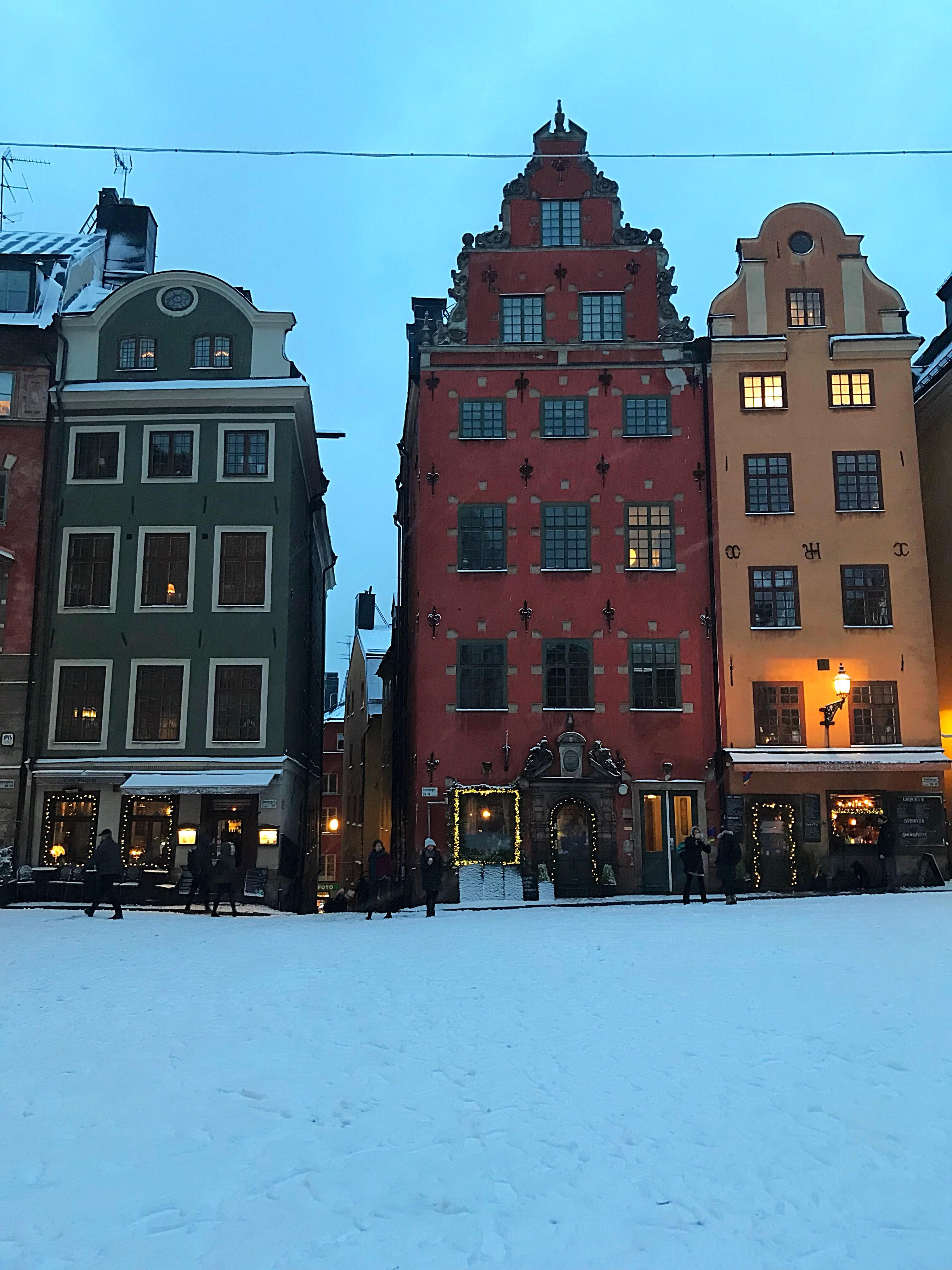 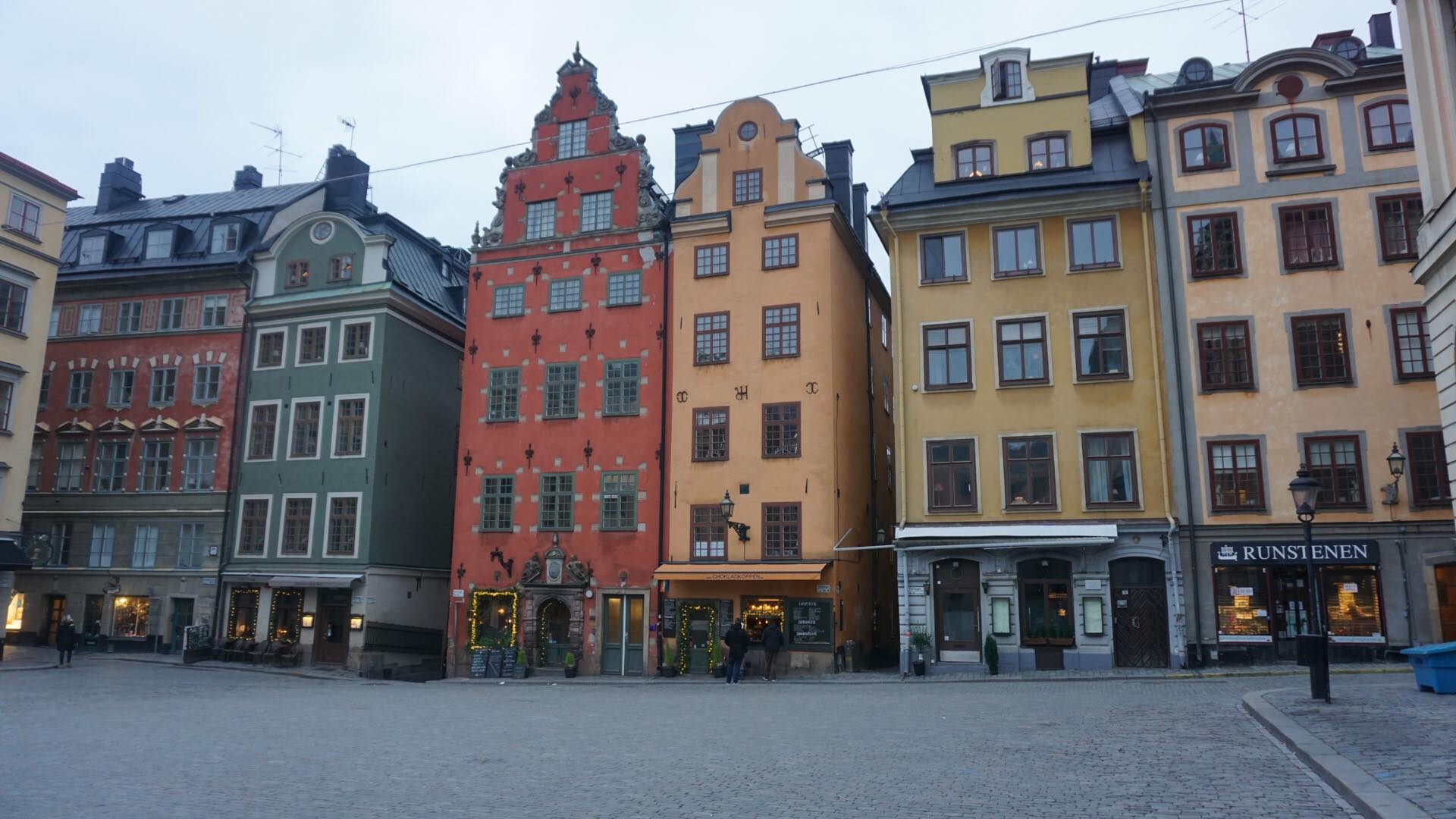 Don’t be afraid of a little cold- Some people thought I was crazy to visit Stockholm in winter, and when I had difficultly finding tours running, I even started to think I had made a mistake. But in the words of Elsa “The cold never bothered me anyway” and I soon realised I hadn’t made a mistake. Seeing Stockholm under snow is something I will never forget, and although tours are limited, there is still plenty of things to keep you occupied. 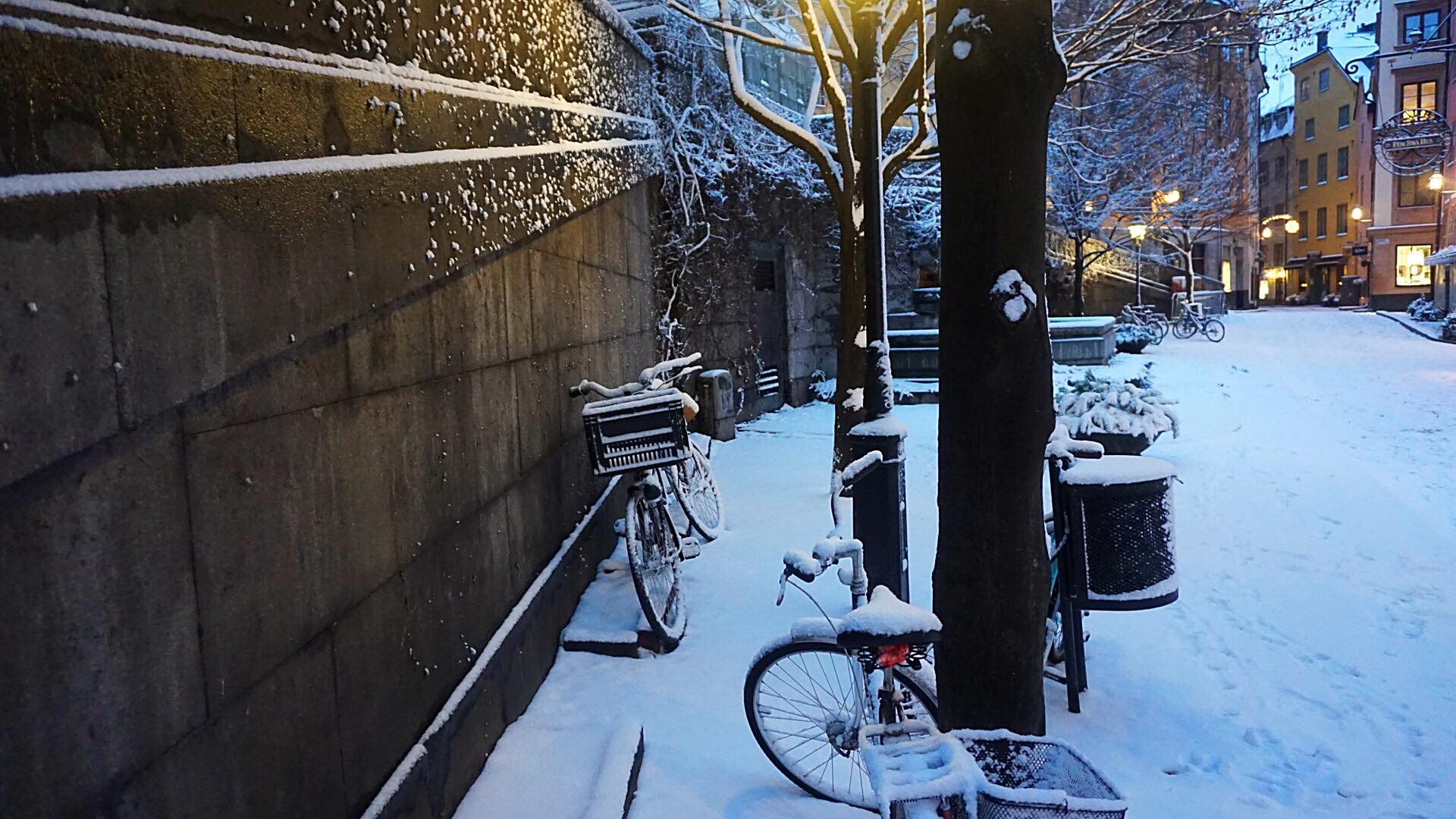 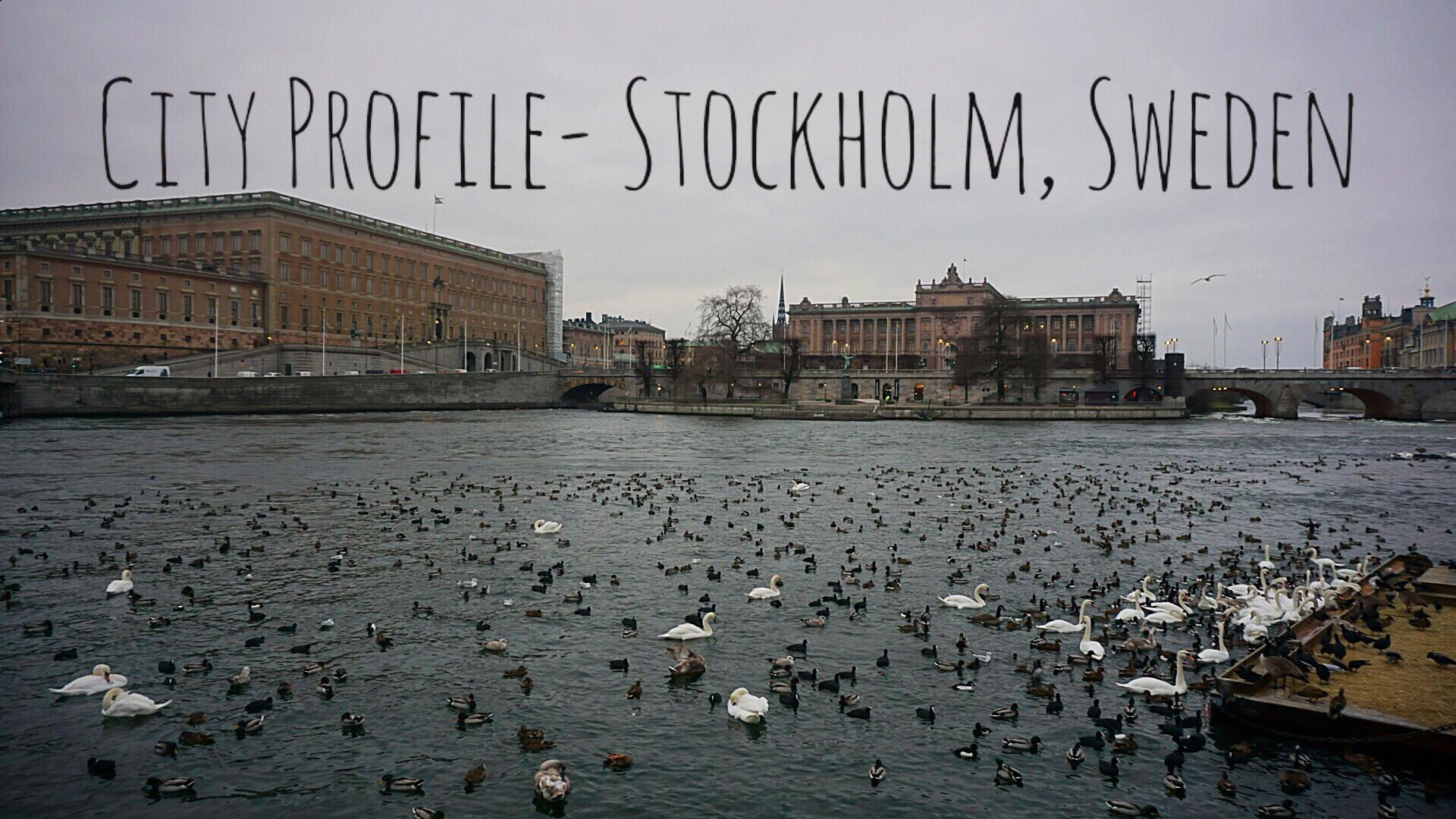