In June last year I wrote a blog post reflecting on the first half of 2016 and listing my top five things (if you haven’t read it already follow this link https://drofwhat.com/2016/06/30/the-end-of-june-is-time-for-reflection/). Now that 2016 has well and truly came to a close and 2017 is spiralling along I thought it was time to reflect on the second half of the year and list my five favourite things again. It was seriously so difficult to choose as I was lucky enough to have many adventures but this is the list I came up with:

The Great Ocean Road- My road trip down the Great Ocean Road was such a great time away from work. It was relaxing, adventurous and so much fun! It had been on my Bucketlist for a long time so it was nice to finally cross it off (see this blog post for more details https://drofwhat.com/2016/12/12/were-living-out-the-back-of-the-car/). 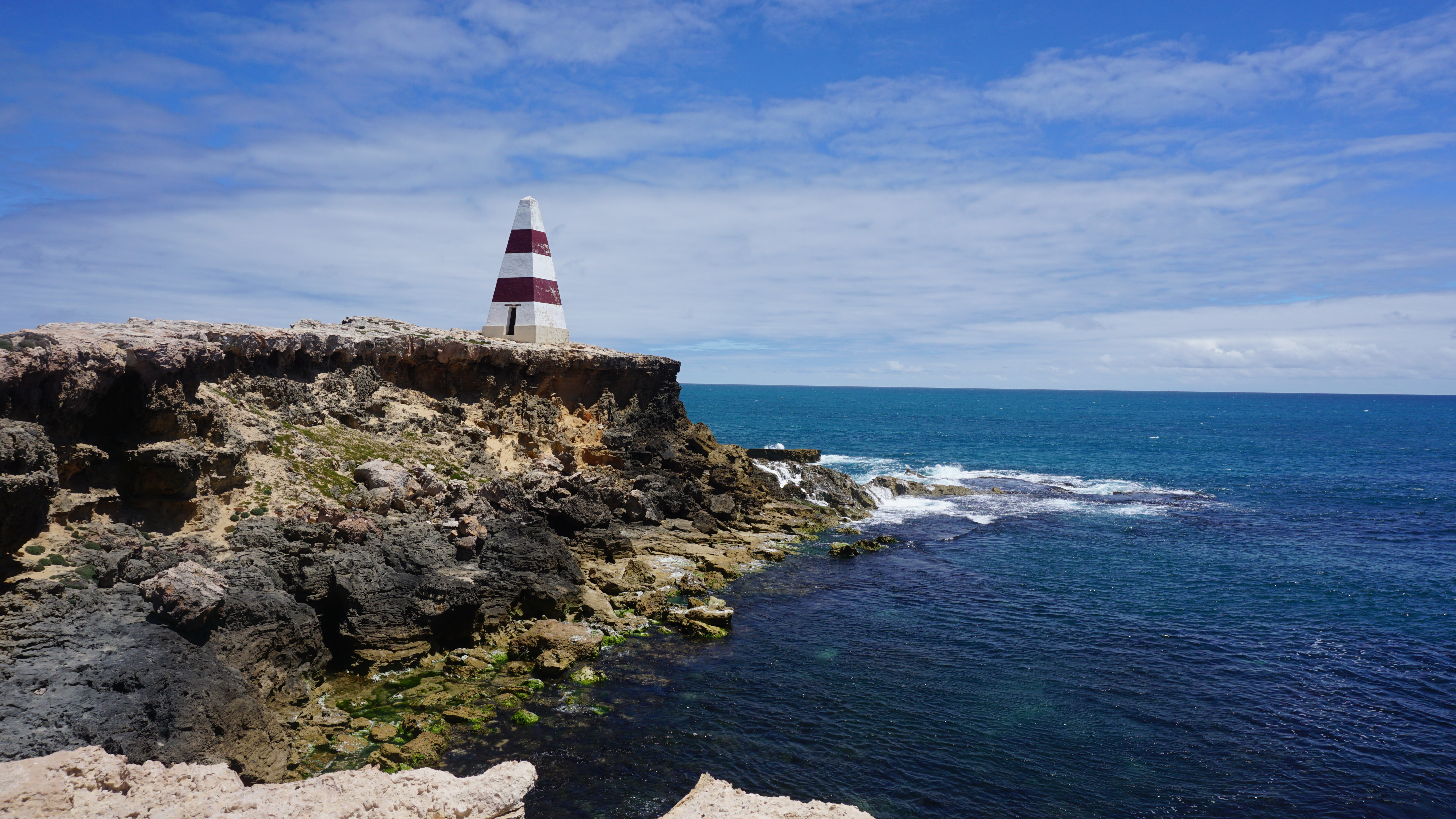 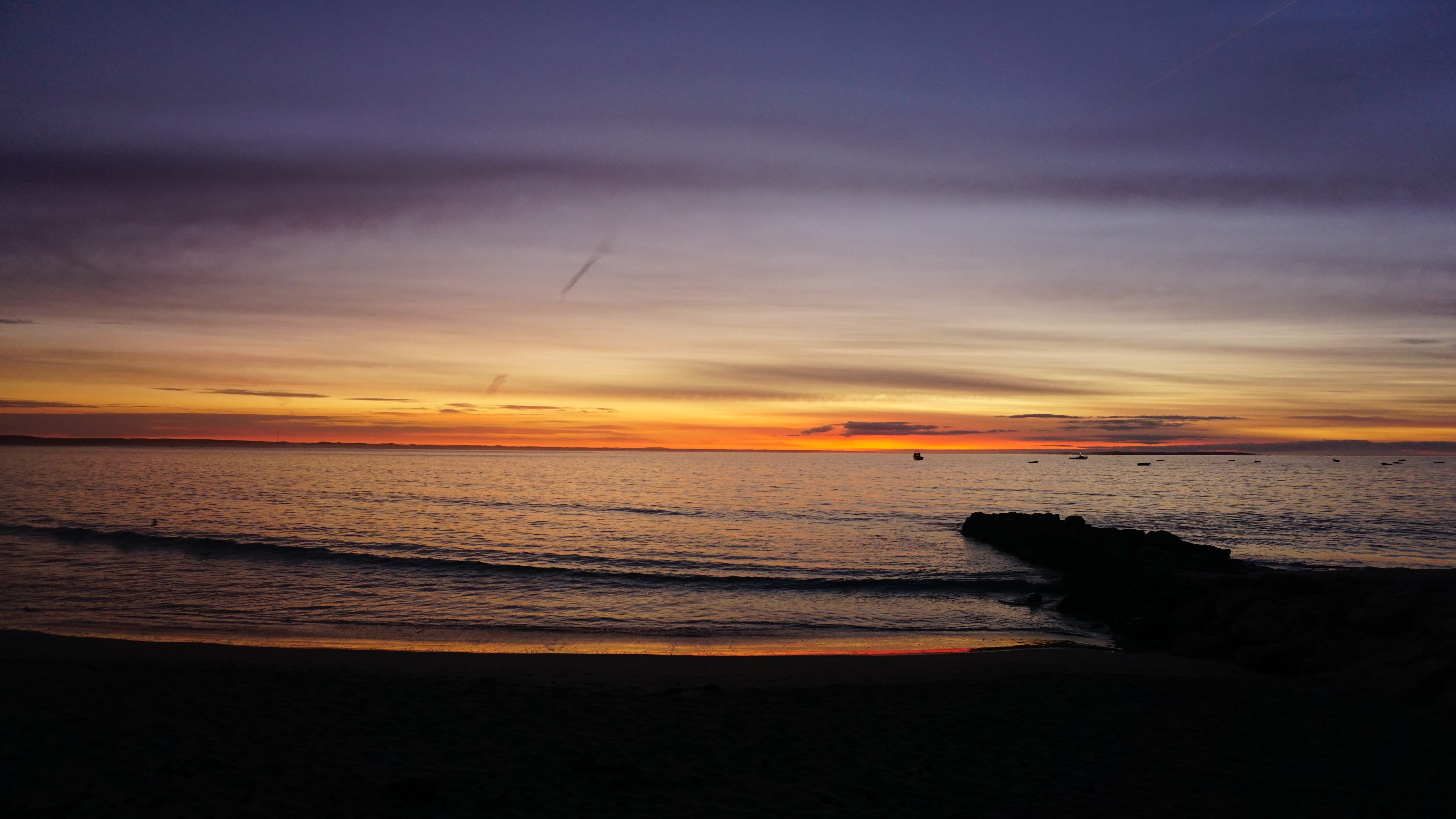 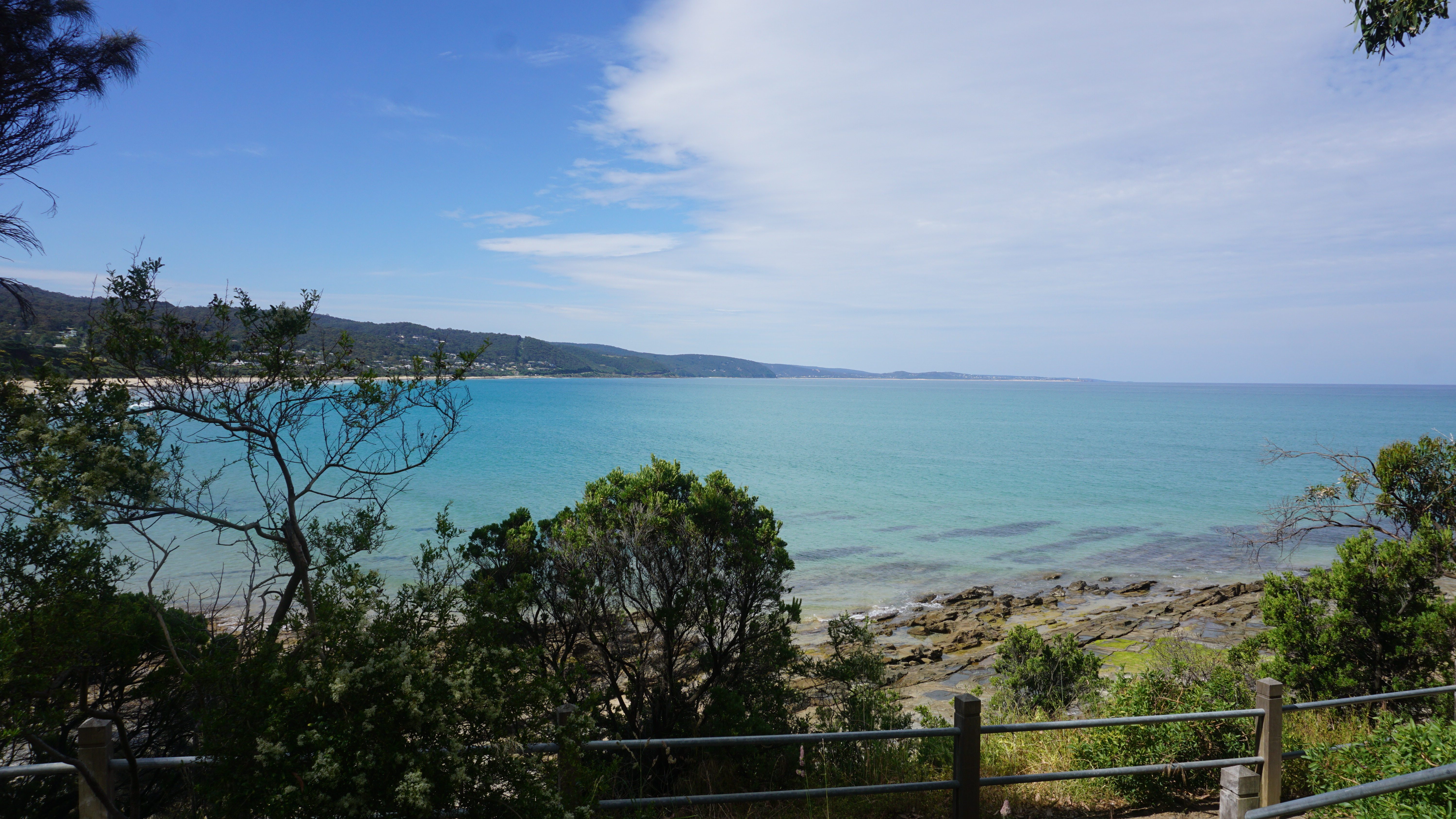 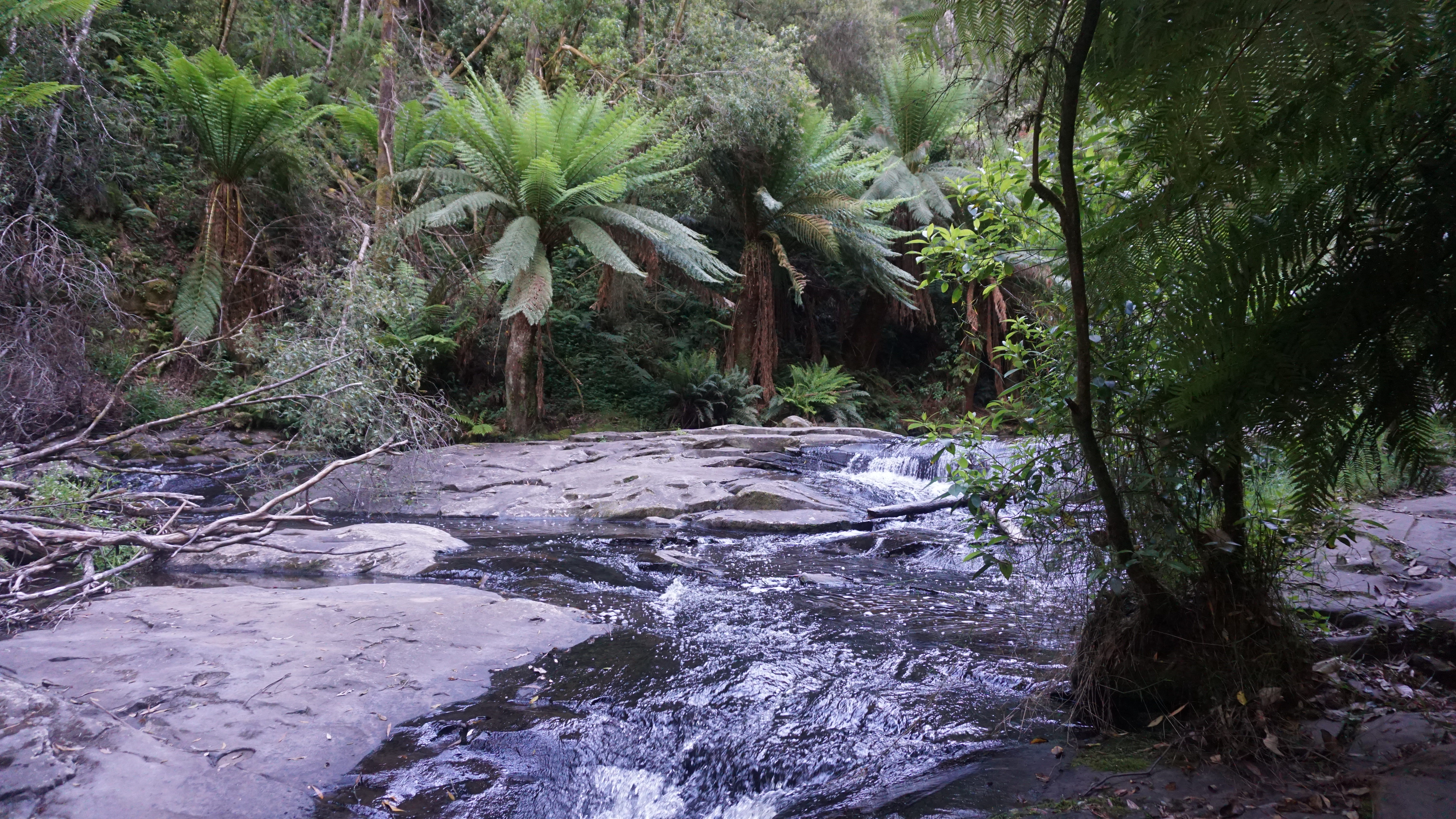 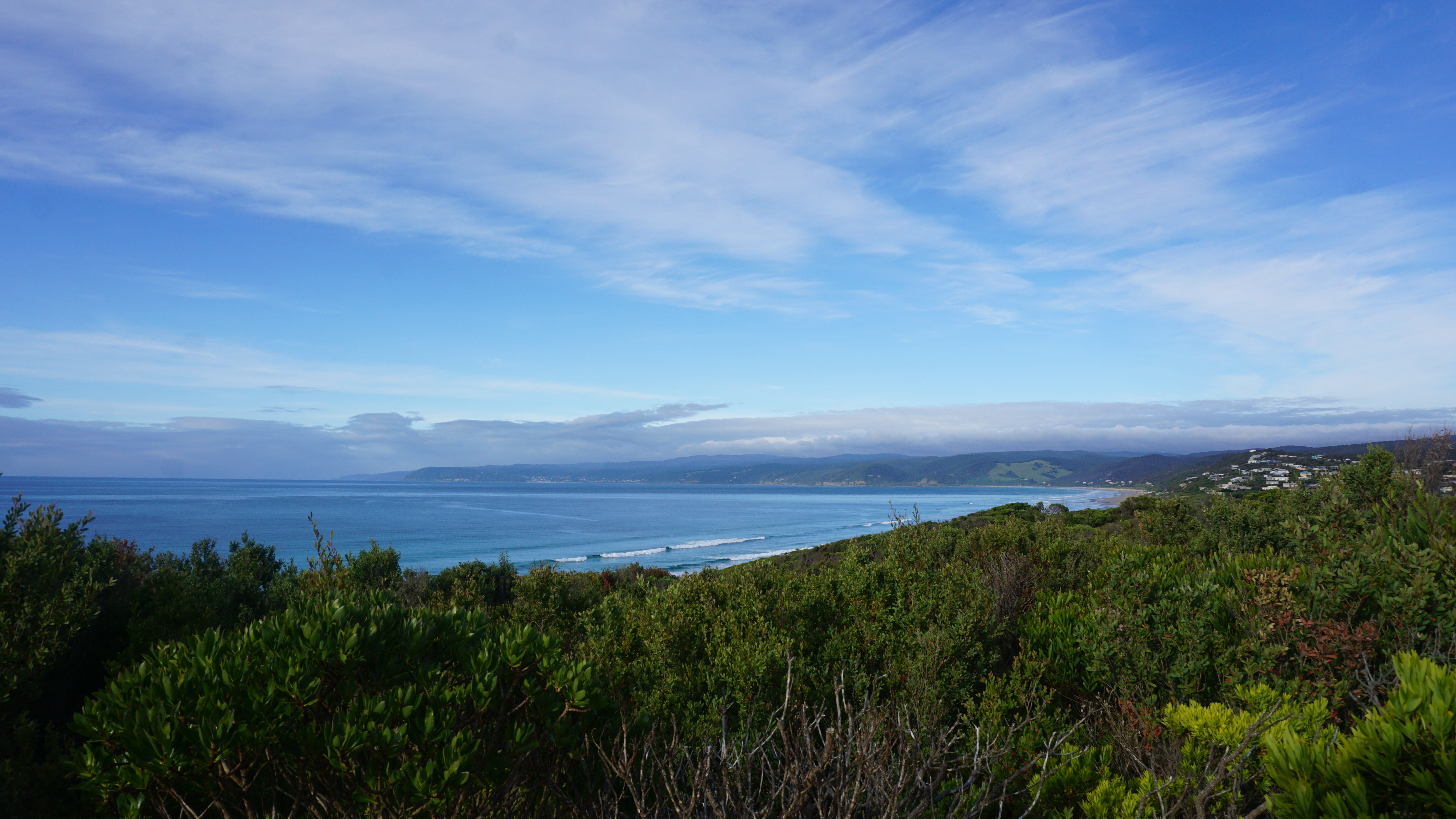 Christmas/New Years road trips- The back to back road trips I took over the silly season were filled with love, laughs, and sunshine which truly was the best way to end the year (see this blog post for more details https://drofwhat.com/2017/01/12/back-to-back-road-trips/). 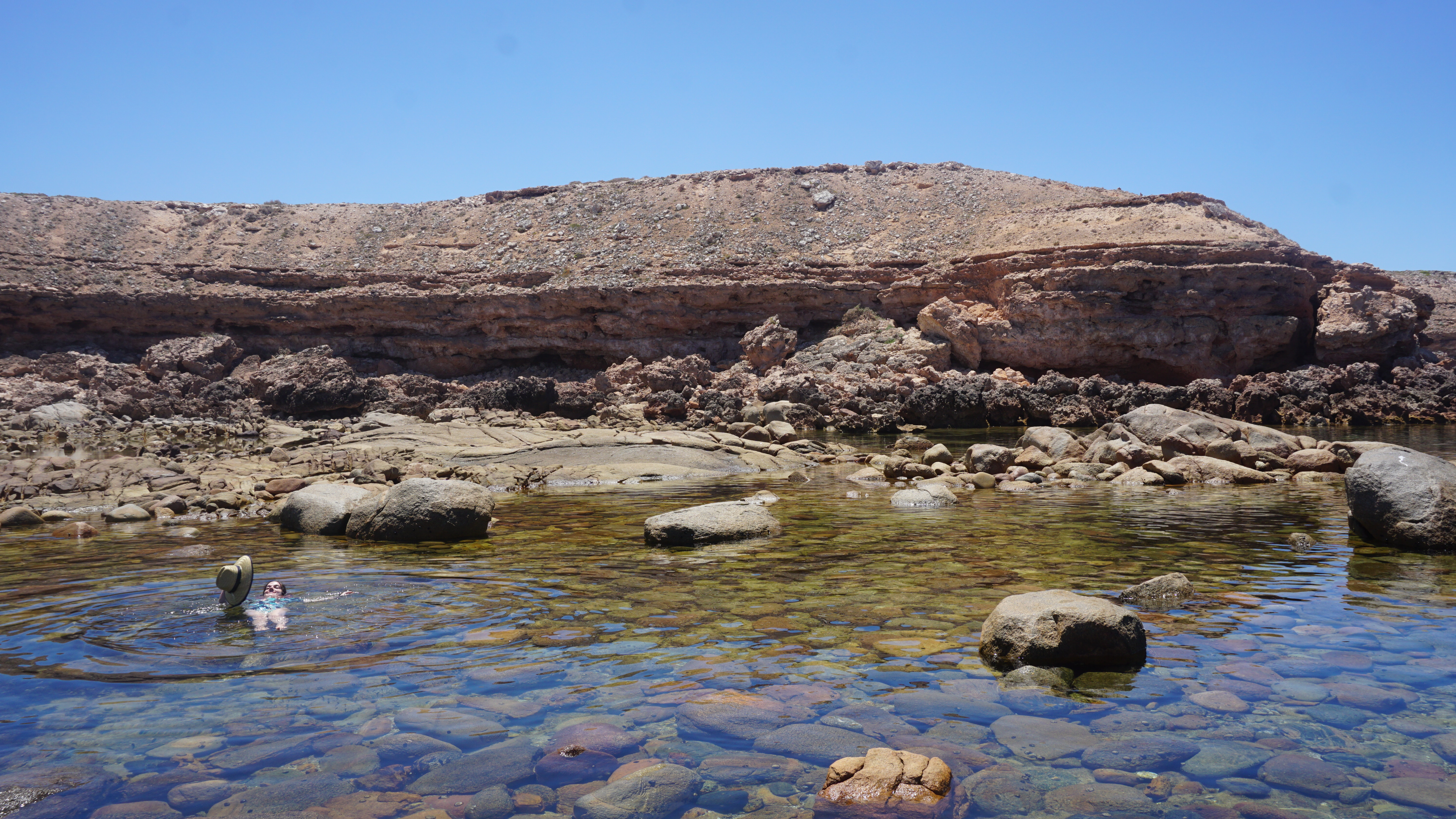 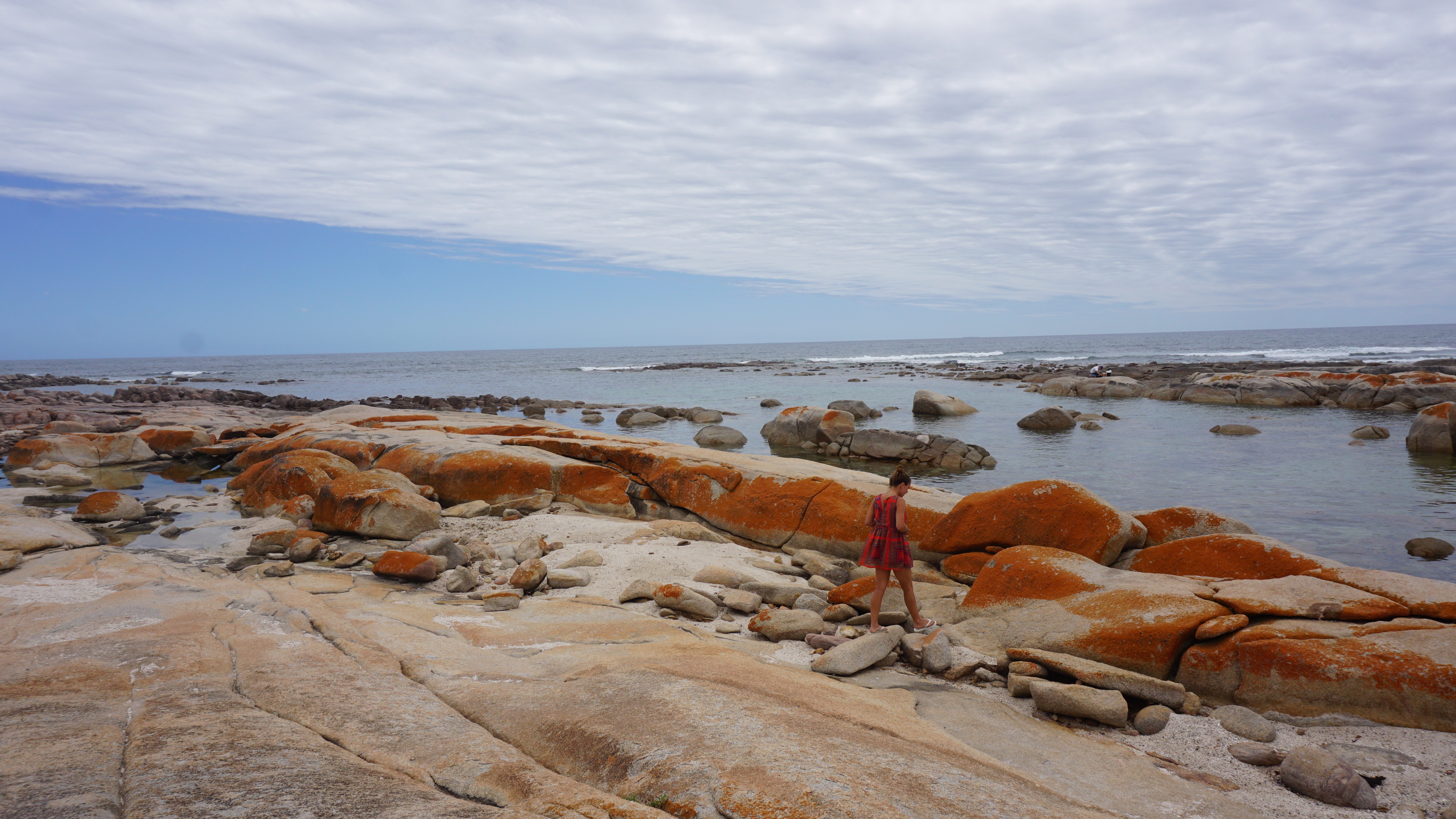 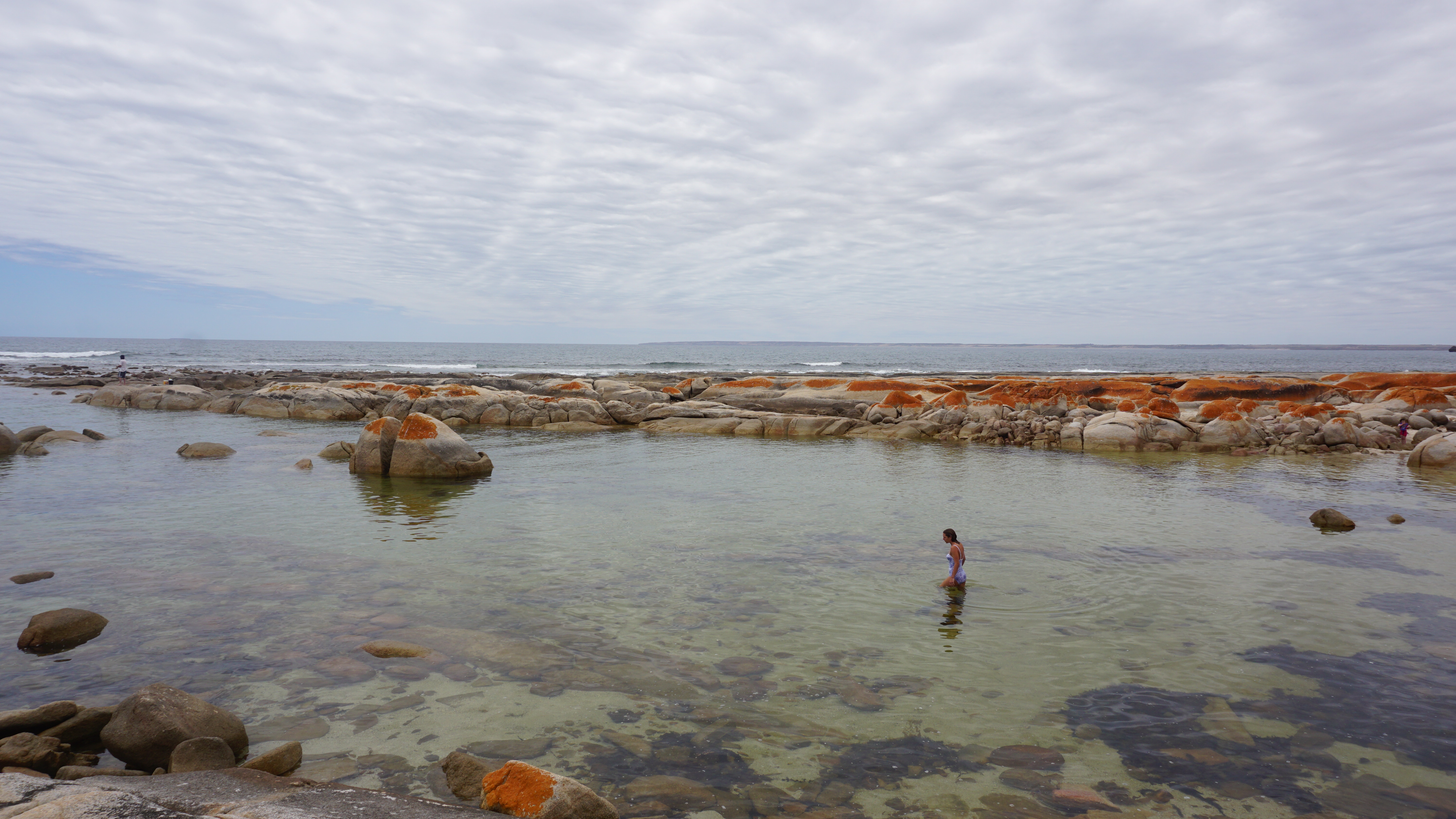 Eco-Tourism Conference- I attended my first full conference which was a really interesting experience. The conference was in my home city which meant I missed out on the travel aspect which often goes along with conferences, however the conference included excursions which were really enjoyable. It was also a great way to meet people and practice some essential skills (such as networking). Hopefully the next conference I attend I will be presenting at! 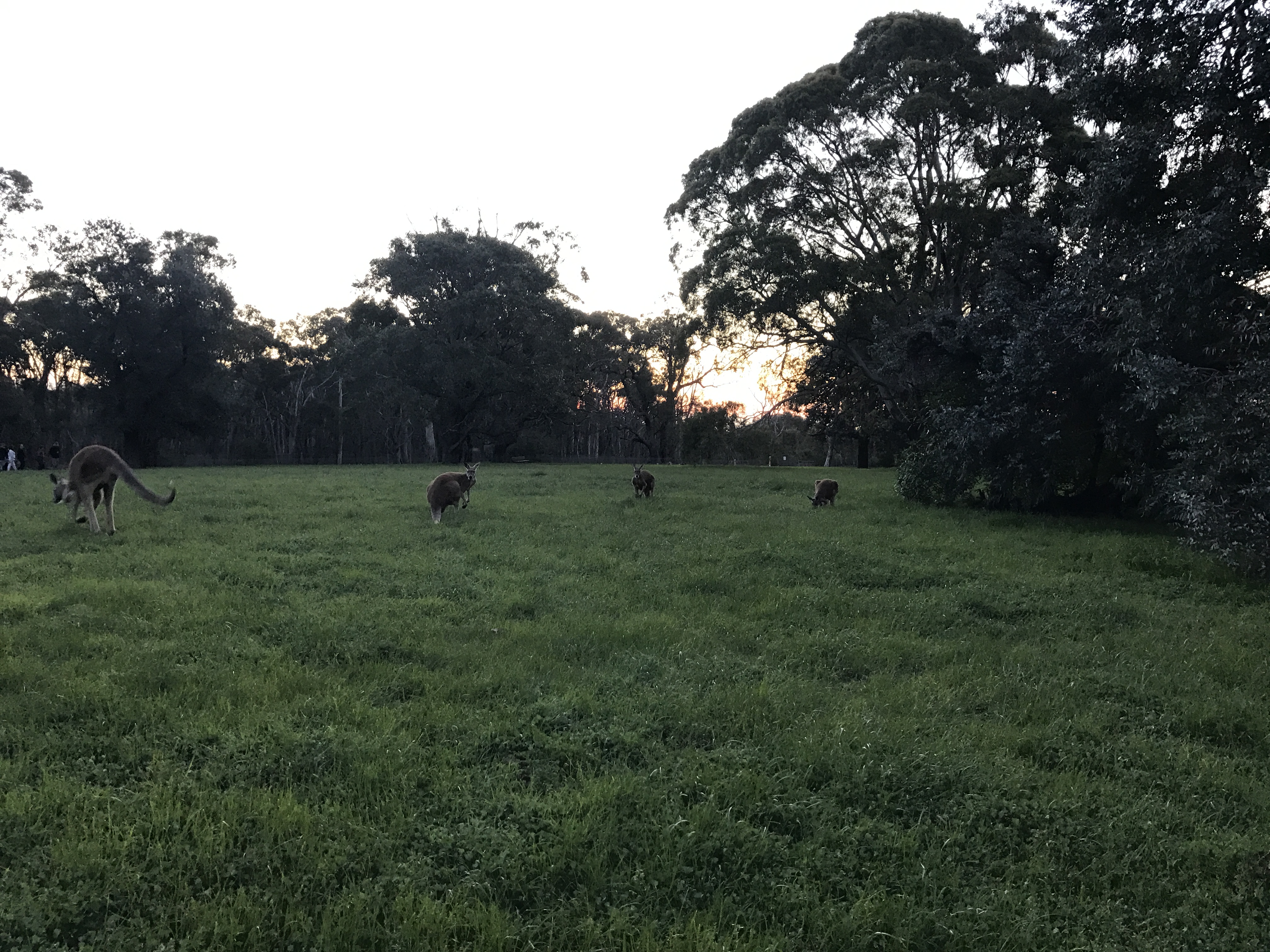 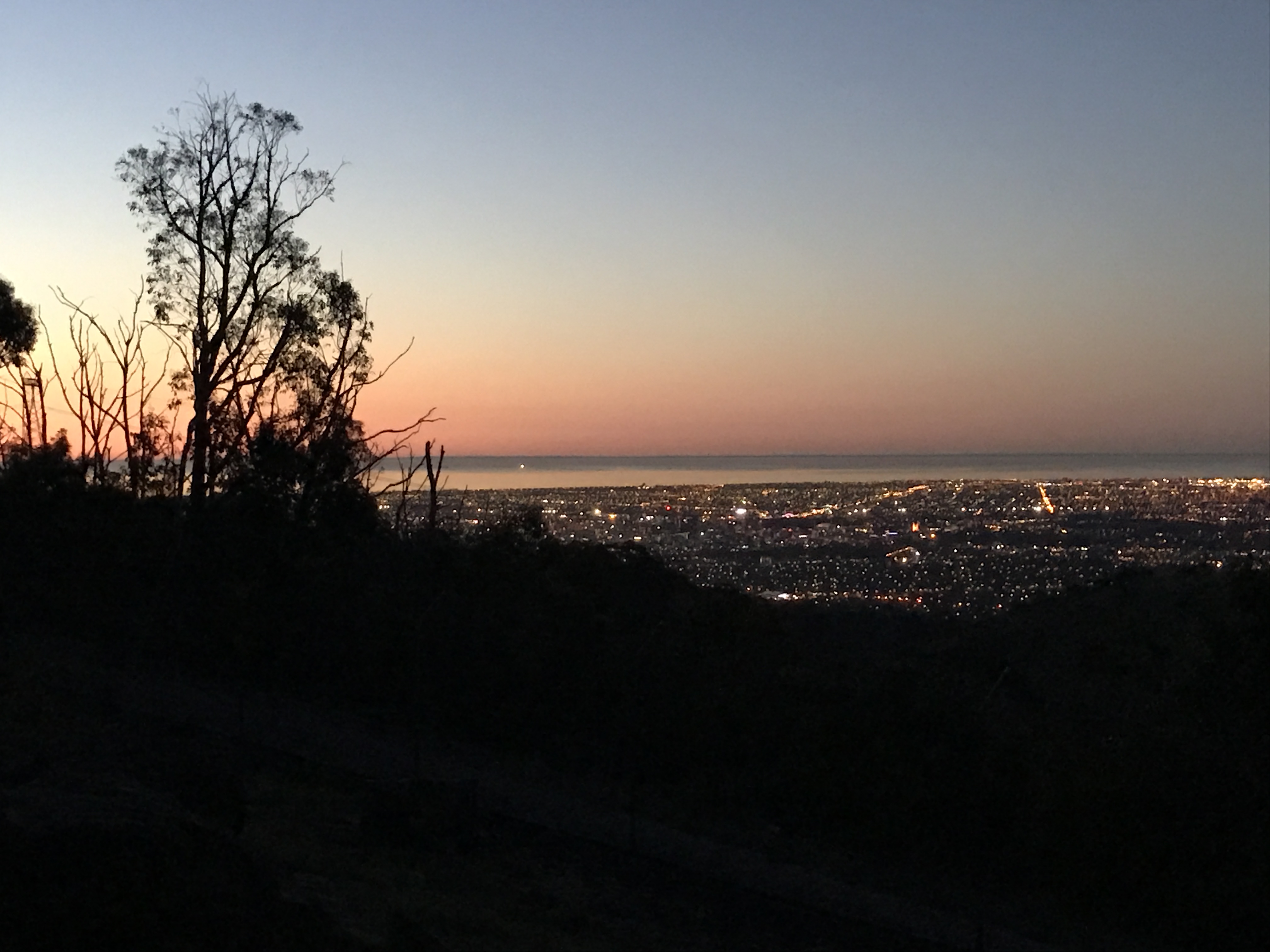 Mini Vacay- Two of my PhD girlfriends and I took a couple of days off from work and went on a ‘mini vacay’. The resort was one of the nicest places I’ve stayed this year (although I have been spoilt and have had a few). It was also great to have some well-deserved R&R and hopefully we can enjoy another mini break this year. Read more here https://drofwhat.com/2016/10/14/girls-mini-vacay/ 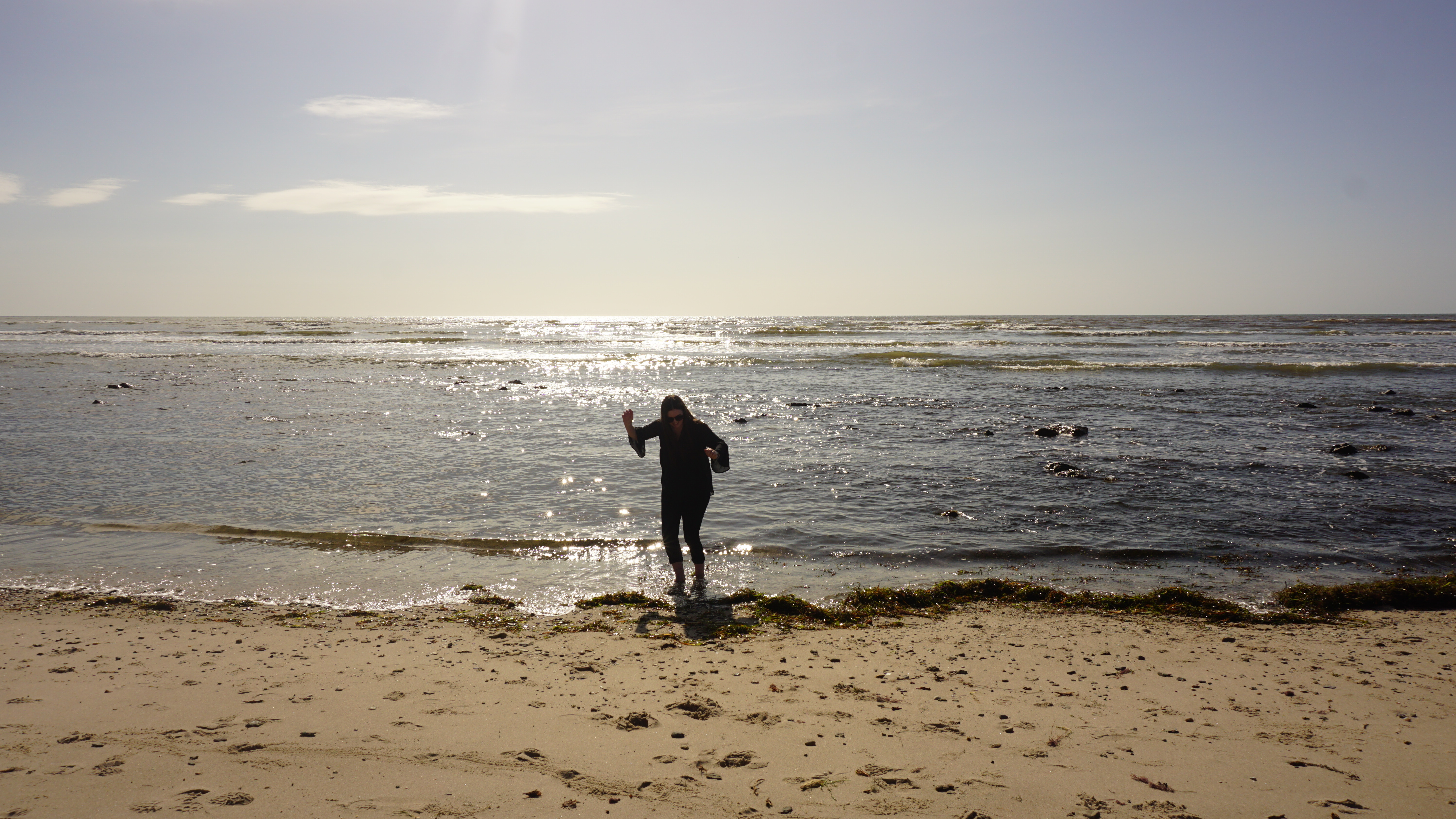 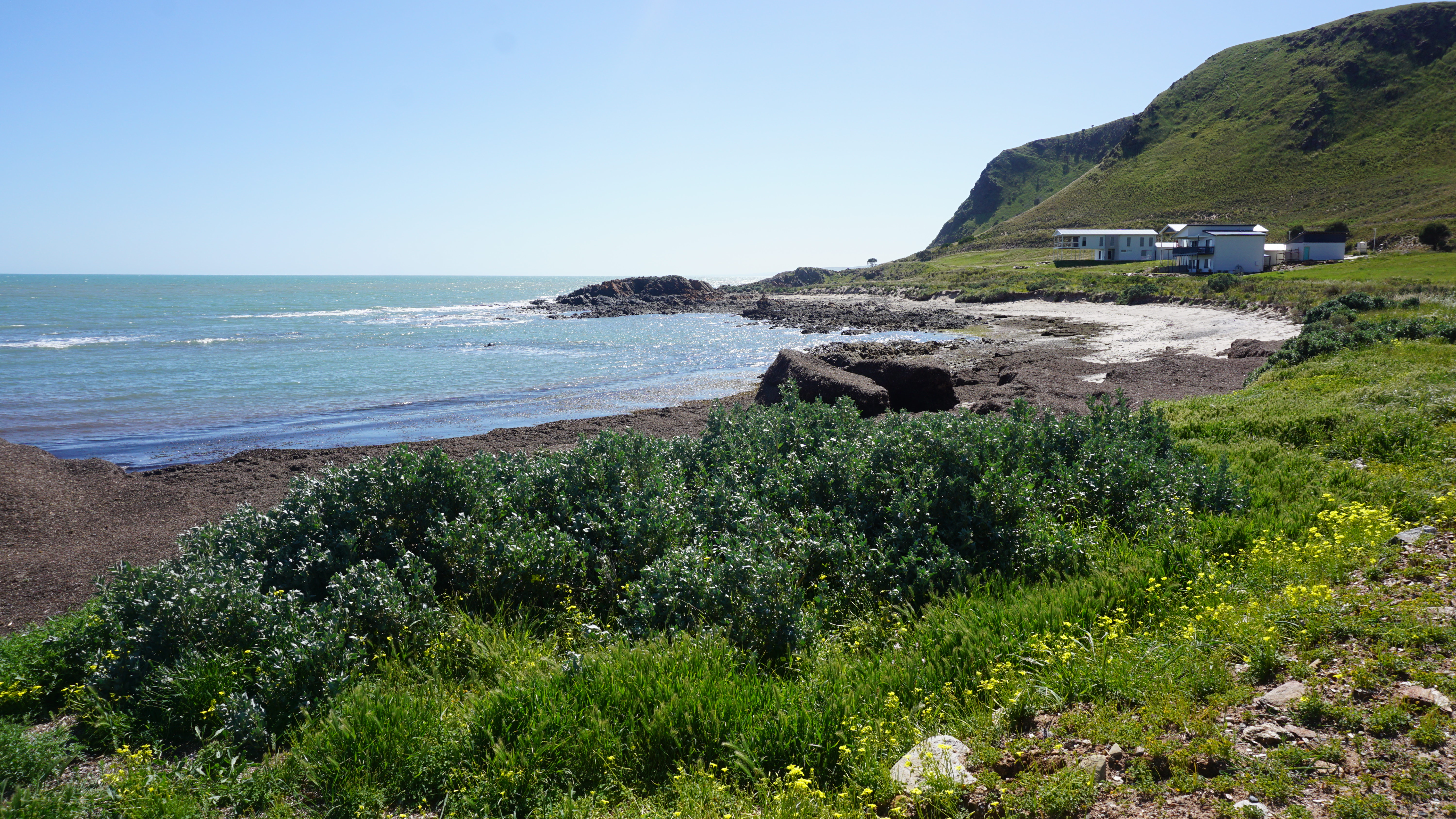 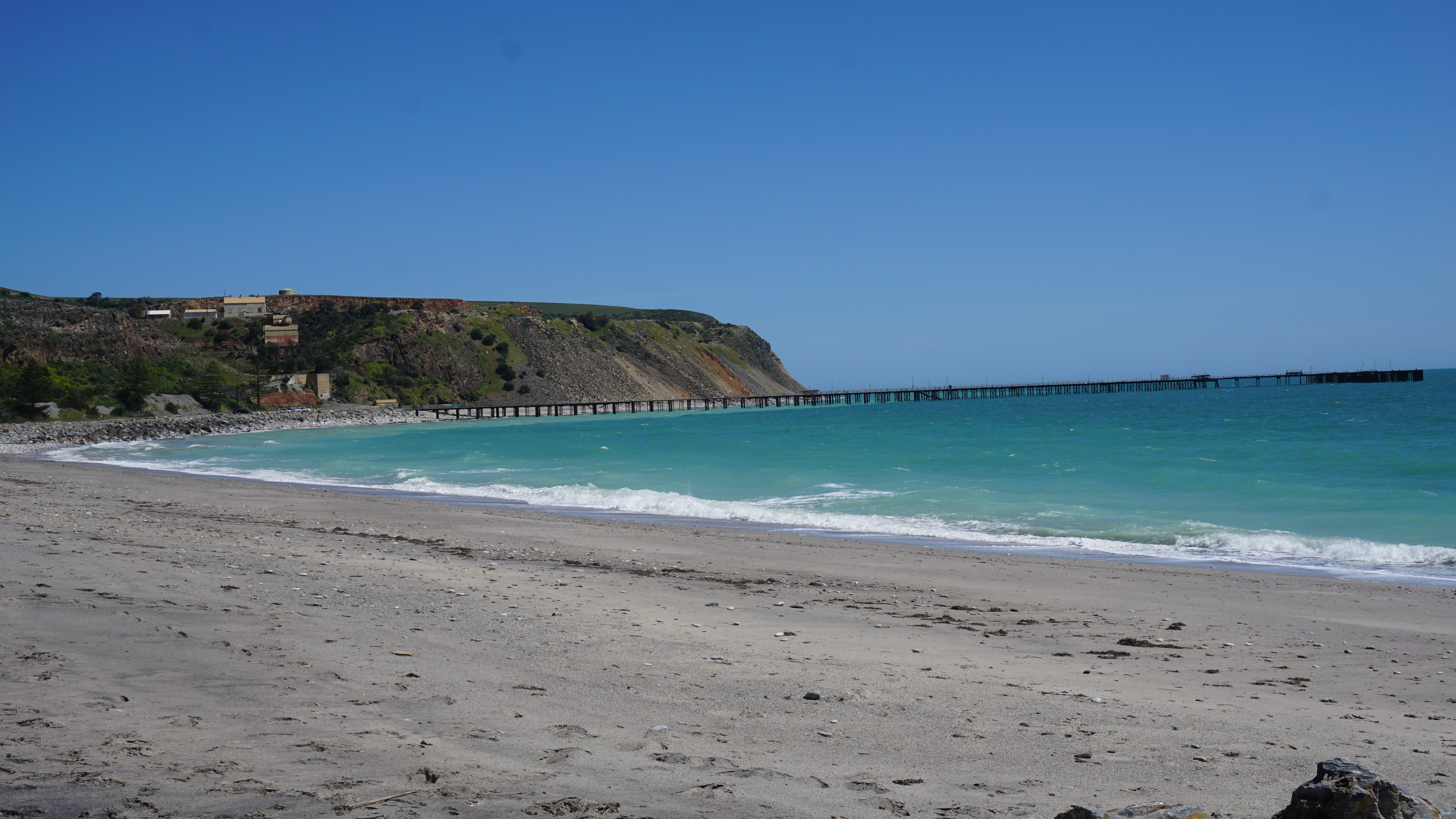 Live events- I was lucky enough to attend three film festivals last year: Banff Film Fest, Banff Radical Reels, and Ocean Film Fest (which was actually before June but was my absolute favourite so it deserves a mention). I had always been interested in film festivals and my expectations were met when I finally attended the Ocean Film Festival, hence the reason I attended two more. I was also lucky enough to see Thomas Peschak talk for National Geographic Live. He was truly inspiring and his event was genuinely entertaining. 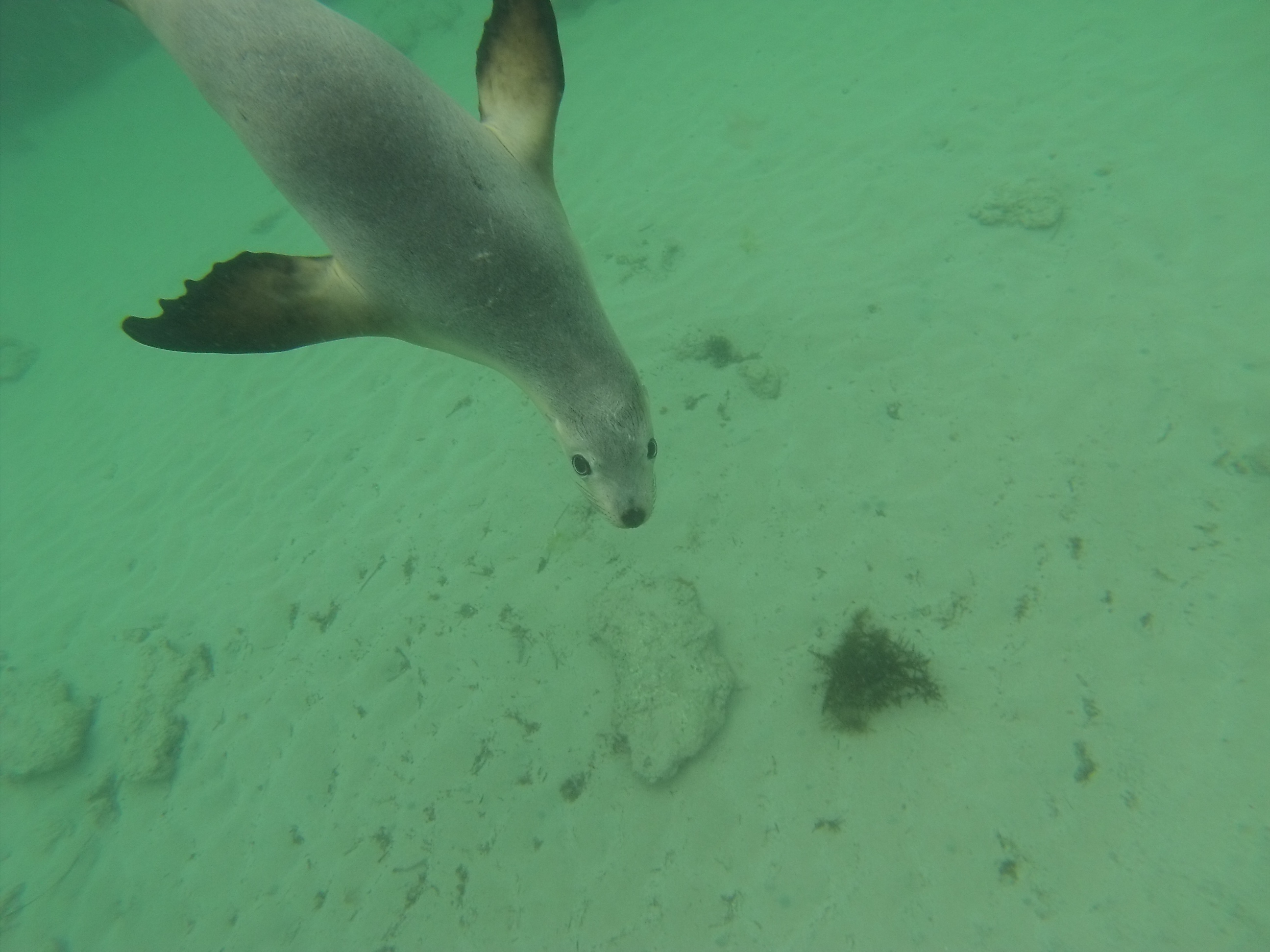 A year of blogging – dr.ofwhat? Reply

[…] Why I started my blog a year ago- For a full understanding of why I originally started my blog read my ‘welcome all post’ (https://drofwhat.com/2016/05/31/first-blog-post/). But basically I started it because I have always loved writing and I thought that creating a blog was an excellent excuse to write non-scientific pieces. It is kind of therapeutic for me and I hoped it would give me a positive distraction from my thesis. This is still 100% true, I have loved writing my blog pieces and it has been a nice distraction. However, perhaps the biggest reason why I keep blogging is because I have connected with so many amazing bloggers and instagrammers through my year of blogging who inspire me to keep going, not only with my blog, but with my research, & my passion for conservation. Also, I have had people reach out to me and say that they love seeing my PhD adventures and can’t wait to start their own (which for me is so rewarding). When I started my blog I was expecting to maybe have 3 readers (my mum & office pals), so it amazes me every day that people from all over the world tune in. Currently almost 2500 people have visited my blog, and I am so thankful to each and every one of you! How things have changed? My content has still very much stayed the same throughout my year of blogging, I started the blog wanting to write about my PhD journey and other study tips, adventures and travel, and conservation. I still write all these topics and have also expanded slightly (into book reviews, my printable study documents and other general life posts). Other exciting advances have included the creation of my youtube channel and the popularity of my day in the life of a PhD students post, and also now my featured day in the life of posts. Where to from here? I will continue the blog in the same direction that it is going. As I progress further into my PhD I will be able to discuss more and more aspects of the journey. I will also keep featuring people in all different walks of life in my featured day in the life of posts, and I will hopefully expand my youtube channel (https://www.youtube.com/channel/UC5V61T_PVFYbLm0oeIrqaDA).  I will also look for any other creative ways to inspire people to study hard, and adventure harder. Your favourite posts so far- These are some of my most popular posts from the last year, check them out if you haven’t already: What I learnt during my first year of a PhD: https://drofwhat.com/2017/02/12/what-i-have-learnt-during-my-first-year-of-a-phd/ My journey to understanding the importance of self-care: https://drofwhat.com/2016/06/28/my-journey-to-understanding-the-importance-of-self-care/ Day to Day life of PhD Student: https://drofwhat.com/2017/02/06/day-to-day-life-of-a-phd-student-6th-february-2017/ & https://drofwhat.com/2017/04/17/featured-day-in-the-life-of-andrea-english-phd-student/ Printable study Documents: https://drofwhat.com/2017/04/21/study-documents-semester-timeline/ 2016 in Review: https://drofwhat.com/2017/01/20/2016-in-review/ […]